A heart to heart with Heart2Heart

At its current pace, the Hallyu Wave is fast becoming a tsunami, crashing down hard on artists, producers and songwriters from both ends of the globe. Hot off the heels of Chloe’s recent article comes yet another discussion on a new American group modeled after obvious Kpop influences. Heart2Heart, a 5 member boy band, are the protégés of Lance Bass, former member of the popular 90’s boy band N’Sync.

David Lehre, the band’s leader and producer, came up with the idea way back in November 2010, after being inspired by the audience’s excitement at the reunion of the Backstreet Boys and New Kids on the Block at the 2010 American Music Awards. After serving as a music video producer behind the scenes and growing tired of the lack of recognition, starting Heart2Heart has re-ignited his passion for music and he’s determined to see this through.

The boys are a charming bunch, full of enthusiasm, charisma and pre-orchestrated looks. Take a big bowl, pour in a generous amount of traditional Kpop boy band elements, mix it with a dash of hip-hop and modern choreography, and a pinch of Justin Bieber’s “clean-cut” persona – then multiply it by 5. That’s the sum of Heart2Heart.

Take a look at their teaser video below, and tell me that’s not some funky mish-mash of 2PM and countless other boybands in Kpop:

Note the beginning as well – it’s common with Kpop videos to introduce the protagonists or main female cast to a room, or see them interacting and connecting joyfully. Then, a boy shows up somehow – by phone, computer, or maybe he’s just walking by nonchalantly. Sometimes there is no boy, but it still focuses on the girls as a team, supporting each other. Videos that have similar concept openings include KARA‘s Wanna, T-ara‘s Like the First Time, and even Girls Generation‘s Oh!.

Let’s learn more about the members. This is customary for any Kpop group’s impending debut, so this one should be no different. 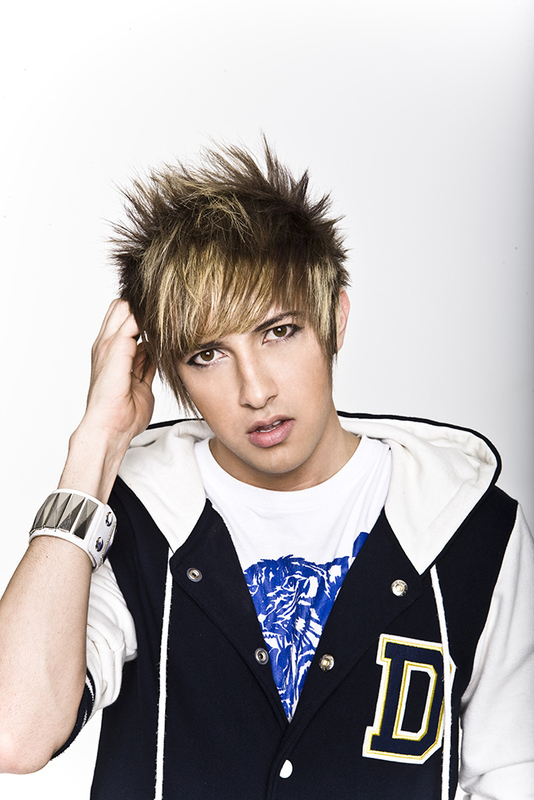 Chad Future is the leader, lead rapper and vocalist of the group. As previously mentioned, his real name is David Lehre and the owner of Vendetta Studios, the production company behind Heart2Heart. He’s 23 years old and the oldest, 6′ and 145 pounds. 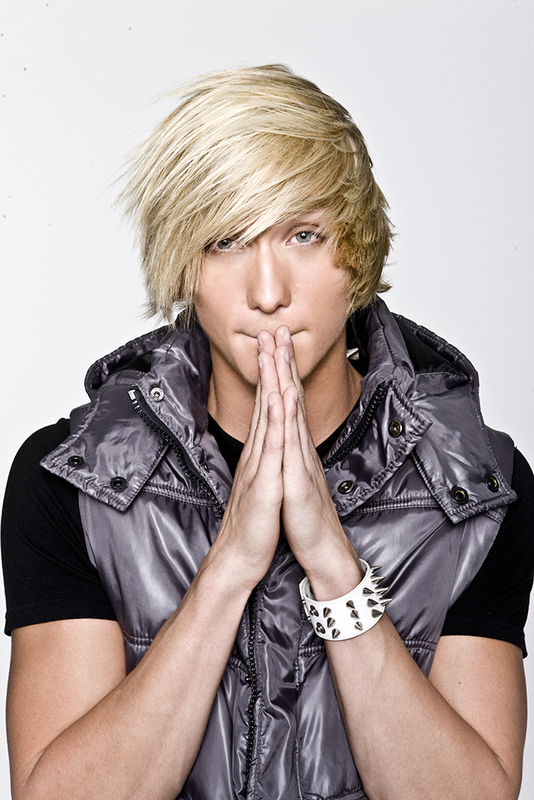 Pretty Boi Pete fills the vocalist, actor and model role. Born Cody Saintgue, he’s the tallest at 6’3″, weighs 160 pounds, and apparently the General of Swag. I wonder who’s the private? 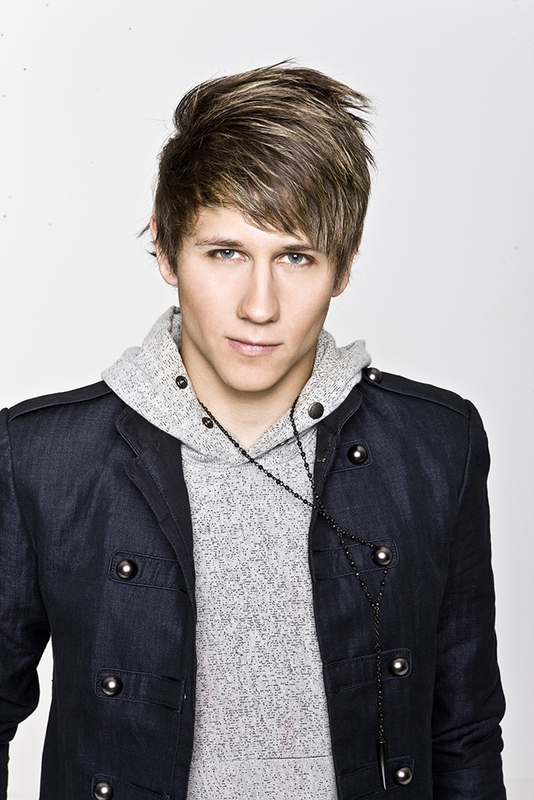 Brayden is also a vocalist and actor, but also serves as the sub-rapper. I guess that means he sort of raps. 21-year-old Colby Cote is 5’11” and weighs 145 pounds. He also looks the oldest. 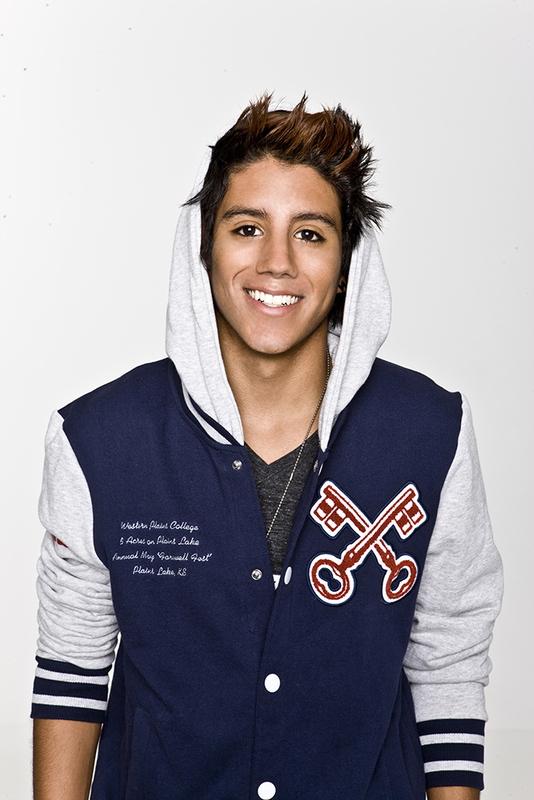 Nico is the resident maknae, or youngest group member at 17. Julian Mracky serves as the lead vocalist along with Mr. Future, and also does the acrobatics. He’s 5’9″ and weighs 140 pounds. He also seems to be the token minority member. Two roles in one! 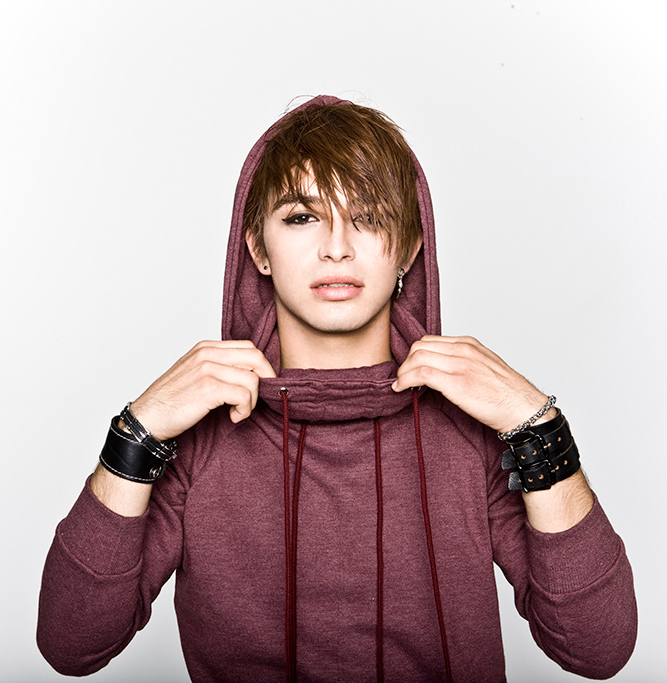 KX, or Kai McMinn, is the lead dancer, sub-vocalist (so he sort of sings) and is also credited as the sole choreographer for Heart2Heart. This group keeps their business in house! KX is 19, 5’10”, 150 lbs and isn’t shy about defining his eyes with a little liner, like a lot of male Korean pop artists.

The tags are gone now, but they were definitely there 3 days ago – I saw them. I think that explains a lot, don’t you? Additionally, the phrase “heart to heart” isn’t terribly original. Kpop wise, it’s a title of one of 4Minute‘s songs, but it’s also a title of one of Chris Brown‘s. The font of their logo screams 4Minute, so it’s no surprise they’ve listed the girl group as a tag/influence. So why YG Entertainment? Their music was mastered by Tom Coyne, also responsible for mastering the tunes of – yep, BIGBANG and 2NE1.

Speaking of sound snippets, take a listen at the four below. Veterans of Kpop can most likely feel the Kpop ambiance through their monitors. In the first 3 seconds of “Inspiration”, they throw out “Annyeonghaseyo”, or roughly “Hello” in Korean. While it may sound like generic boy band pop music at first, “Heart Attack” sounds like something Teen Top or B1A4 could sing.

In the teaser, I spotted a perler bead creation of Air Man from Capcom’s Megaman videogame series at the top of the door, and in one of Lehre’s videos, you can hear snippets of videogame sound effects from Super Mario Bros. blended in. Sounds like Chad Future’s a gamer, too.

Lehre’s apparently experienced in the business despite his age, and with backup from Lance Bass and Britney Spears‘ mix engineer, they just might be able to score the broken hearts of Beiber‘s fan base. As their name entails, they want to have a heart to heart connection with their fans all over the world.

So – your thoughts? Think they’ll make it out here? Ready to give them a chance, or is the obvious Kpop sound going to drive you back to the original? Boy bands are horribly 90s when it comes the the US – would one even make it in 2011?

Keep an eye out for the mini album dropping on October 3rd.