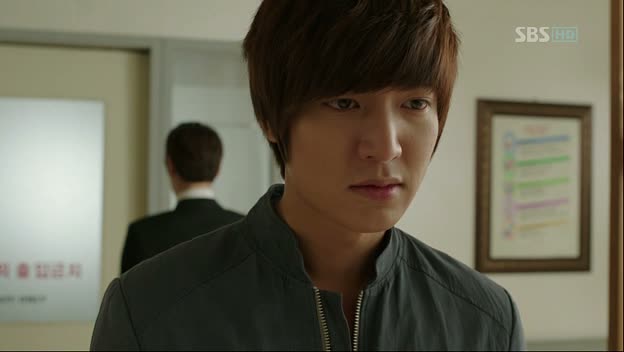 2011 has been a pleasantly amazing year for Kdramas and I think the year just got a little more amazing with City Hunter‘s end. I think this one will be pretty hard to top.

What I loved about City Hunter was that it had so many things going on for it. There was a meaty story with a very long roster of interesting and compelling characters. The acting was phenomenal, the pacing of the story was engaging, the show was a pleasure to look at, and everything felt like they complemented each other so well.

City Hunter is an amalgamation of multiple universal themes–revenge over injustice, a desire for normalcy, familial love–and that’s why I think this drama is very easily recommendable to anyone. There are so many Kdramas that are very unique in their Kdrama ways, but are mostly watchable only because they are Kdramas: Hallyu stars that are “forced” to live with common nobodies, cancerous patients keep their siblings as lovers, chaebols that are human substitutes for gods…the list goes on.

City Hunter is mostly devoid of that, and while this drama isn’t perfect in all aspects, tropes had no place on the show. The writers didn’t have to fall back on tropes to tell their story. They were adventurous with their storytelling and yet as a viewer, I had faith that I was not going to be let down by spells of illogical reality. 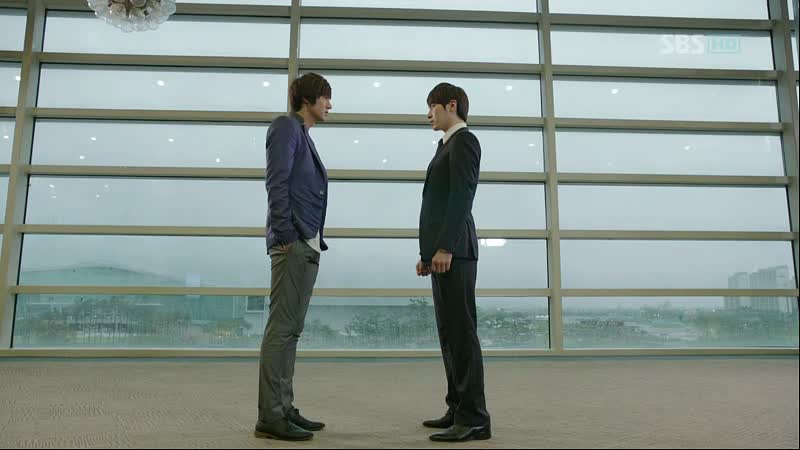 I appreciate that this drama felt like a movie: the writers and producers created this drama with the gusto of movie makers but with the sincerity of television producers. I’m of the belief that a country’s television content is a better indicator of the country’s culture than its silver screen releases. The movies are what gets “out there” into the global mainstream, but I think to really begin to understand a culture is to do it through TV. So it’s satisfying that I could watch and enjoy the big production that City Hunter is while still getting a lot of lessons on Korean values that weren’t told through chaebols, amnesia, and switched birth mothers.

City Hunter was riveting until the very end and a real treat for someone who loves action and angst and doesn’t see enough of it in the Korean television landscape. It will also undoubtedly launch Lee Min-ho so far out of this world that I don’t think he’ll ever come back to TV after this drama. He has what it takes to do even huger things and I can see him being the next big Hallyu actor.

I just wanted to briefly mention two other actors that I haven’t touched on prior: Lee Joon-hyuk and Chun Ho-jin. 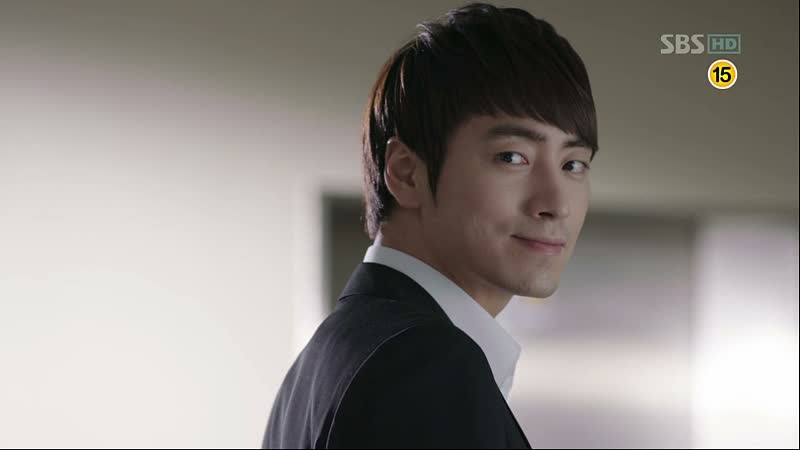 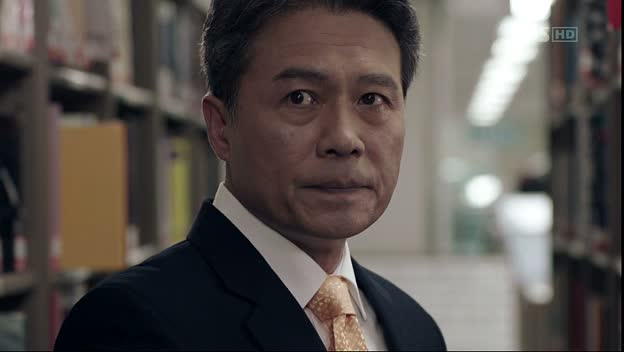 While Lee Min-ho will continue to get a kingly reception from the Korean media, Lee Joon-hyuk also did an amazing job in his role and I hope to see more from him in the future. He had a great character to work with, one that went through the kind of character transformation audiences love to see and love to root for. While he was never a villain, he possessed enough opposing characteristics to Lee Yoon-sung’s that he became an obstacle in Lee Yoon-sung’s path, but he overcame that and became so rationally sound and emotionally understanding that his death felt like a loss. I don’t think that his death was entirely a necessary narrative move because it came too late for it to make a transformative impact on Yoon-sung’s character, but it was shocking and probably made audiences feel a more gripping loss than they had expected. (That and…there was so much bromance potential!)

The other great but understated actor of the series is Chun Ho-jin. I’ve watched quite a bit of Chun’s work over the years, and the guy has amazing range. He can do heartbreaking and he can do shrill and funny. He’s one of those actors who make you feel so warm watching them, and whose acting is so empathetic that you can’t not be gripped. While I think his Choi Eung-chan turned out to be a disappointingly minor role (it only picked up in the last 4 episodes or so), it was great while it lasted.

And a brief note about Lee Min-ho, because I’ve gushed about him enough already, but this kid is out of this world. He has SUCH a crazy career ahead of him. Lee was amazing, every step of the way. I really don’t have much praise higher than that.

City Hunter has definitely set the bar amazingly high for future dramas of the same genre. There was so much flash to it, but it was sealed with a lot of heart and emotion, which is the winning combination. 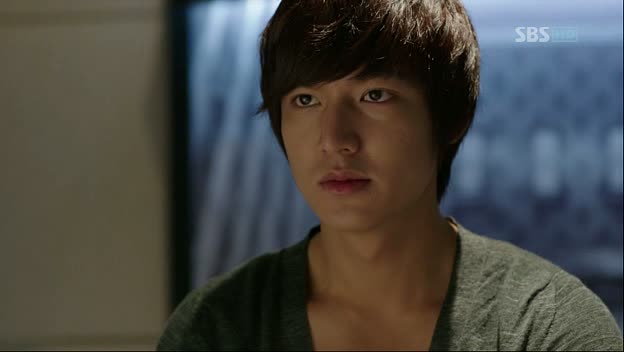