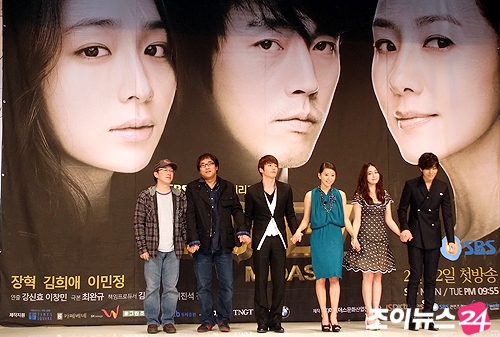 It’s certainly off to a good start with a stellar cast. The four main actors of the drama Jang Hyuk, Kim Hee-ae, Lee Min-jung, and Noh Min-woo appeared at the drama’s official press conference along with Director Kang Sin-hyo (Tazza, To Marry a Millionaire, All In) and Scriptwriter Choi Wan-kyu (IRIS, Gourmet, Love Story in Harvard) held on the 21st in Seoul.  The drama is based in the Korean business world of stocks, mergers and acquisitions, and chaebols- oh my.  It’s reported to be about the “human desire for money and love deep inside a person’s heart.”  I see lots of scandals, heartbreak, and deception in this drama’s future- money, and the pursuit of it, is truly at times the root of all evil.  Check out some pics from the press conference below. 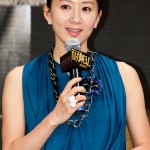 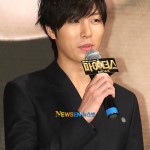 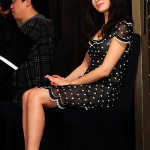 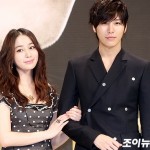 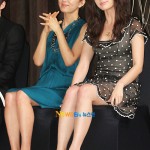 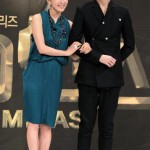 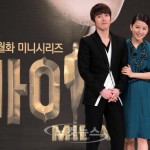 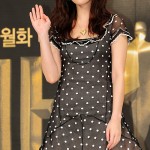 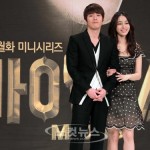 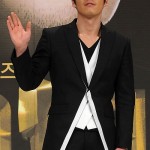 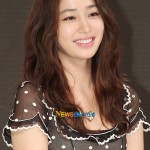 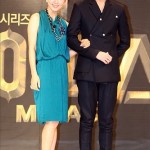 The drama also has a great supporting cast which includes: Cheon Ho-jin (Paradise Ranch), Kim Sung-oh (Secret Garden), Jung Suk-won (Dr. Champ), and newbie Seo Joo-ae (Romantic Heaven). Here’s the teasers that have been released for the drama, they don’t show much, but I do hate when all the best bits of something is given away by the teasers.  Teasers are supposed to tease you and stir up interest, not tell the whole story so they’re ok by me.  Check them out here.

As you probably saw in the teasers the debut of Midas got pushed up a week from the 28th to the 22nd.  Midas will be taking over SBS’ 9:55 pm Monday/Tuesday slot after the completion of Athena.  A special was planned to be aired on the 22nd to make up for the disruption in schedule when epsiode 14 got delayed due to actors Jung Woo-Sung and Jung Chan-Woo being injured in an accident on set, but the schedule was cancelled due to the packed schedules of the actors.  If you ask me, the special was cancelled due to Athena‘s disappointing ratings which were solid in the teens, but were definitely low for a blockbuster which Athena was anticipated to be.