K-pop, you're embarrassing me 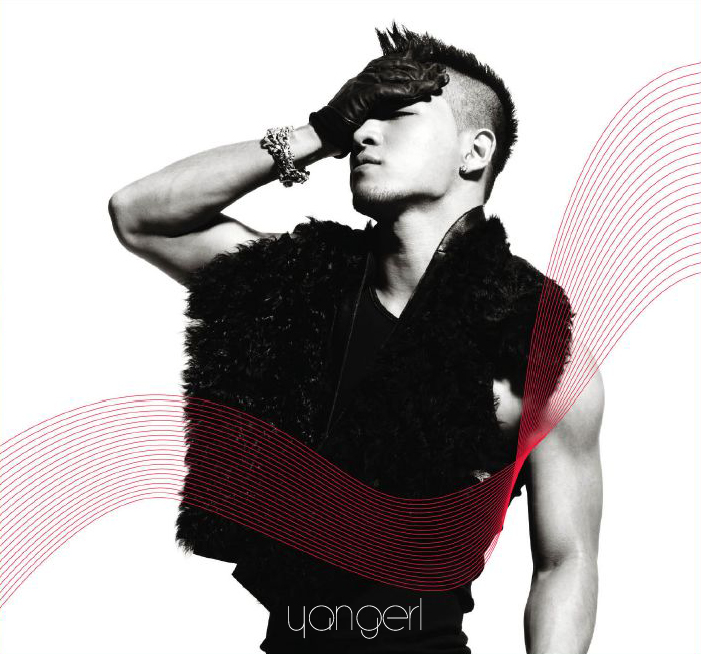 In high school, I had precisely one other friend who was as into K-pop as I was. Now mind you, I grew up in suburban New England and I was one of five East Asian-Americans in my graduating high school class. I lived in a little town – you know the type: the kind of place where everyone talks “cultural diversity” whilst simultaneously abiding by the Stuff White People Like stereotype. Which, you know, could mean a lot of things. But it did mean one thing for sure:

Okay, maybe the so-called “exoticism” of a bunch of Asian guys singing in a foreign tongue might’ve been “cool.” But post-90s wannabe boybands? Mechanized leg-flippy choreography? THIS PICTURE?! 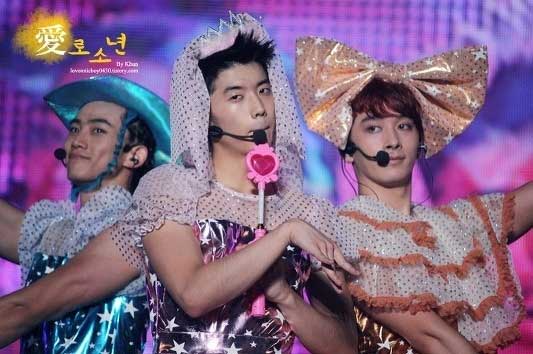 Had it not been for my friend, I’m fairly certain that I would’ve probably stayed a “closeted” K-pop fan. The risk for embarrassment is just too great. Usually, an interest in anything reminiscent of N’sync or the Spice Girls would be spurred by nothing more than nostalgia and ‘90s child pride. And if you think about it, K-pop is just like 90s American boyband pop – just with less hairgel and more autotune and with the majority of the fangirl hype squeezed into a country 100,000 square kilometers in size.

And then there’s the produced androgyny, the obviously-scripted variety shows, the menstrual blood letters, the cult-like fan culture, and the entire concept of Kim Heechul.

We might try to justify our affinity for this seemingly insane culture by showing our friends videos mindblowingly amazing performances or hilarious variety show cuts. Or, if you’re a socially awkward nerd like me, you might ramble on aimlessly about your interests in the “socio-cultural implications” of K-pop on modern Korean society…which is legitimate, but it’s not as if Taeyang’s abs or Junsu’s duckbutt are any less legitimate, either.

Chances are, not all of us started out in K-popland automatically falling in love with everything at first sight. I remember my first dose of K-pop came in the form of DBSK’s “Mirotic” music video, to which I originally was kinda like this:

But after a few months of blooming curiosity and a gradually worsening prescription for my fangirl goggles, I was all:

But then I would take off the fangirl goggles for a minute or two and realize the relative ridiculousness of K-pop to the rest of the world. To which my heart would sink, and I’d be like this:

So here’s a question for you all: Are you guilty of being a fangirl-goggle wearer? Because let’s face it: K-pop is frigging embarrassing sometimes, and no matter how we try to justify the inanities of it, there’s no escaping the ridiculousness of 2PM’s running man dance or the entire idea of Orange Caramel. And yet we love it – cavity-inducing cotton candy and all.

Leave a comment below about your experience as a K-pop fan – what are your favorite K-pop trainwrecks that you can’t seem to tear your eyes away from, no matter how atrocious? What’s the worst bout of second-hand embarrassment you’ve ever encountered?

Or for those who don’t feel like writing a huge spiel, how about just filling in the blanks: