How the Hong Sisters Changed The K-drama Rom-com 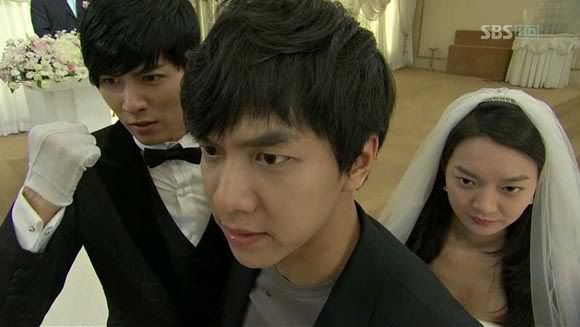 The Hong Sisters began their careers writing for variety shows like another famous screenwriter Lee Woo-jung of the renowned Reply series before transitioning to dramas. Their first drama was the highly successful Delightful Girl Choon-Hyang, a modern retelling of the famous Korean folktale Chunhyangjeon, beginning another continuing theme of modern folktale retellings. In the same year, they produced another successful drama with My Girl, making the leading actors into popular stars. They continued their successful run with Couple or Trouble (2006) and Hong Gil Dong(2008). You’re Beautiful (2009) had low ratings but was a cult hit and remains a popular gateway drama for the international K-drama watching community. 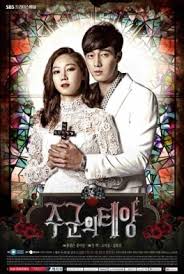 They also found success with My Girlfriend is a Gumiho (2010).  The Greatest Love (2011) was their most award-winning drama (winning best lead actress for Gong Hyo Jin at the Baeksang Art Awards and winning most of the awards at MBC 2011 Awards including writers of the year).  Then the Hong Sisters had their first major failure with Big (2012) both commercially and critically before a return to success with Master’s Sun (2013). Unfortunately, their next dramas, Warm and Cozy (2015) and Hwayugi (2018) were received very poorly.  At the time of writing this, their newest drama Hotel Del Luna has just ended and has received positive reviews as well as strong ratings.

Throughout their career, the Hong Sisters have stuck closely to the romantic comedy genre with the exception of Hong Gil Dong. However gradually they began to include the supernatural fantasy genre into their work. I strongly suspect the main reason for the inclusion was a keenness to create more original, fresh storylines (something they are renowned for) for their romantic comedies. Furthermore, it is notable that their move towards supernatural fantasy rom-coms took place right after the low ratings of You’re Beautiful which suggests a desire to attract more viewers.

Also, it was a natural move to make as the Hong Sisters had previously used traditional folktales which often feature mythical supernatural creatures in their works. The inclusion of the supernatural into the work of the Hong sisters began in My Girlfriend is a Gumiho with Shin Min-ah playing a Gumiho, a creature from Korean mythology. The presence of supernatural creatures in their work since then has steadily increased over time with Master’s Sun and then Hwayugi and then Hotel del Luna in succession featuring ghosts and gods. 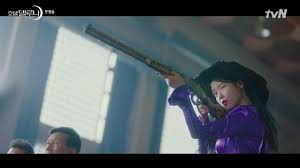 In these dramas, the supernatural elements serve various purposes, mainly for comedic purposes and romantic purposes. However in Hwayugi, Master’s Sun and Hotel del Luna, they have been used to deepen and add layers to their are used to explore themes like death, the afterlife and religious concepts.

Since the airing of My Girlfriend is a Gumiho in 2010, we have seen a trend began for supernatural rom-coms which appear to be inspired by the Hong Sisters’ dramas like Goblin, Surplus Princess, and My Love from Another Star. But also, more broadly we have seen a shift away from traditional romantic comedies to more rom-coms borrowing from various genres like fantasy among others. Rom-coms by their nature are predictable but many K-drama writers have tried to change it up the formula with the Hong Sisters leading the way.

(images via TVN, SBS, and Kdramabuzz) 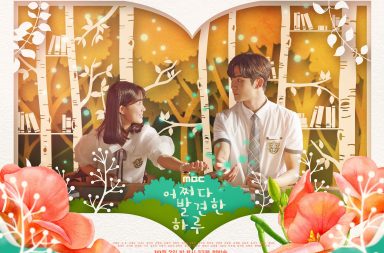 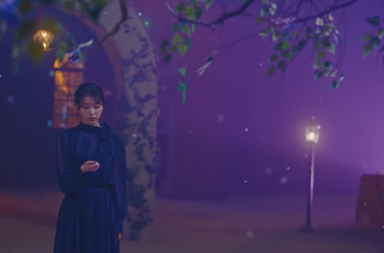