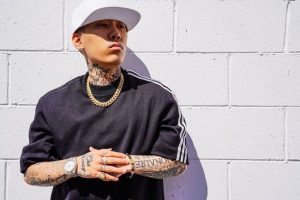 A fraud scandal involving the parents of top Korean entertainers is the latest controversy to rock the Korean entertainment industry. Rapper Microdot was the first star to be embroiled in the scandal after allegations circulated that his parents had committed fraud online. Since then,  Rain, Mamamoo’s Wheein, rapper Dok2, and actor Ma Dong-seok, have also been caught up in the so-called #DebtToo scandal. In the aftermath of allegations, each star has personally apologised and taken responsibility for their parents’ transgressions. In light of this, it is worth considering why a family member’s crimes can impact so profoundly on the career of a Korean entertainer.

Arguably, similar links are drawn by the media when allegations surround the family member of a Western celebrity but it is rare that the star themselves are found guilty by the mere fact of relation. When UK footballer Gary Lineker’s brother was jailed for fraud it had little impact on his own career. Meanwhile in Hollywood, examples abound of family members committing worse crimes without sullying the reputations of their more famous kin: Nicki Minaj was relatively untouched by her brother’s sexual assault trial.  Korean entertainers are also different from their Western counterparts in terms of the lengths they must go to in accepting responsibility on behalf of their family members. 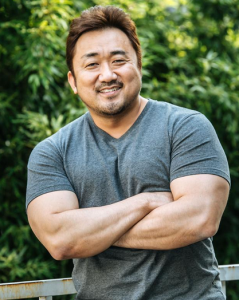 Cultural expectations arguably play a role. Much literature has been written on the differences in culture and way of thinking between the East and West. This is usually boiled down to the dichotomy between collectivism and individualism – the former is thought to be more prevalent in eastern societies, the latter in western. Collectivism is the theory that harmony and unity within a group are prioritised over individual desires and freedoms.

It has been theorised by academics like Diana Ahn that traditional groups such as the family facilitate greater collectivism. The use of the collective “we” or “uri” in place of the possessive “my” in Korean, particularly in reference to parents, the home, or the nation, is often referred to as a clear example. Family units are therefore thought to be interdependent; each family member is bound in a spirit of collectivism, whether it’s individual actions having the potential to impact the wider group or taking collective responsibility to avoid shame and preserve harmony. 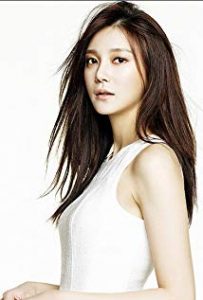 The public image – how an individual is perceived (and by extension their group) – therefore also plays a crucial part. Although the grip of Confucianism has loosened as South Korea developed, some ideals persist and public figures are often more strictly judged against them. Filial piety or ‘hyodo’ as it’s known in Korean – the virtue of respect for one’s parents, elders, and ancestors, and the broader collectivist spirit, can be seen playing into the response to #DebtToo allegations.

Cha Ye-ryun explained that she felt a sense of responsibility, taking out loans and using her salary to repay her father’s debt. Many of the statements promising a swift resolution, particularly from male entertainers including Microdot, Dok2 and Ma Dong Seok, explicitly refer to their duty as a son to take responsibility.

Family scandals and responses to them are also shaped by the cut-throat nature of the Korean entertainment industry where the slightest damage to an individual’s image can jeopardise careers. The industry is structured in such a way, with trainees continuously waiting in the wings, that entertainers can never be assured of their security or indispensability. Under these circumstances, it makes sense then that public apologies appear the best course of action even when the individual is not to blame. 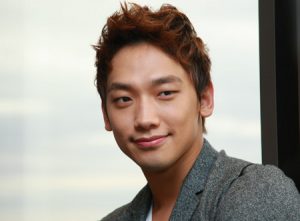 The impact of scandals on careers can be swift, and sometimes damning. In light of Microdot’s controversy, a show he was appearing on decided to cancel scheduled filming. Microdot later released a statement announcing he was stepping down from all of his programs and halting all activities. Often this is a way of limiting damage to others by virtue of association as well as removing oneself from the public eye as a sign of humility. Any scandal, and its impacts, can inevitably affect an agency’s bottom line. Sometimes agencies will attempt to limit the impact by pursuing alternative or simultaneous courses of action: Rain’s agency is seeking legal action against the accusers for defamation to limit damage to the reputation of their artist. 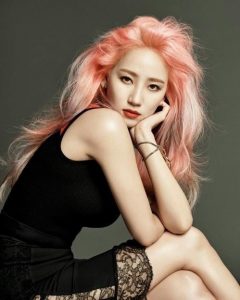 Sometimes stars are inherently intertwined in their family’s wrongdoing, albeit against their will, making it all the more imperative to shoulder responsibility. In some of the cases, both during this #DebtToo scandal and previously, the parents exploited their offspring’s fame to defraud their victims. In Wheein’s case, the accuser claimed that Wheein’s father would use his daughter’s fame to reassure creditors about deferred payments. In previous cases involving Cha Ye Ryun and former Wonder Girls member Yeeun, their fame was also used to gain trust and act as a guarantee against deceit. This explicit involvement, no matter how unauthorised, is enough to necessitate a response from the entertainer and a share of the responsibility. 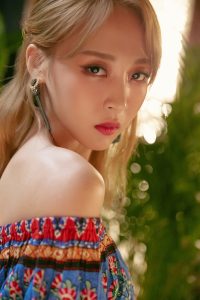 The immediate response of the stars caught up in the scandal can decide how predisposed the public is towards forgiveness and thus how their public image fares. Microdot’s initial response was to deny the allegations against his parents, instead declaring he would pursue legal action against the accusers. This was damaging particularly when the allegations were found to have some base. Dok2 was also guilty of a knee-jerk response. Netizens criticised him for making light of the amounts involved in his mother’s fraud allegations, and labelled his response insensitive especially as, similar to Microdot, the allegations were later found to be truthful.

There are a number of cultural and structural reasons why Korean entertainers are more vulnerable than their western counterparts to scandal by familial association. Whilst the dynamics and conditions that support these constructs are likely to endure, continuing to expose entertainers to controversies outside of their control, there are ways of limiting the damage. Framing an apology right both in terms of messaging as well as timeliness can go some way towards softening the blow. Meanwhile, legal action under defamation laws will almost certainly remain an option for agencies.