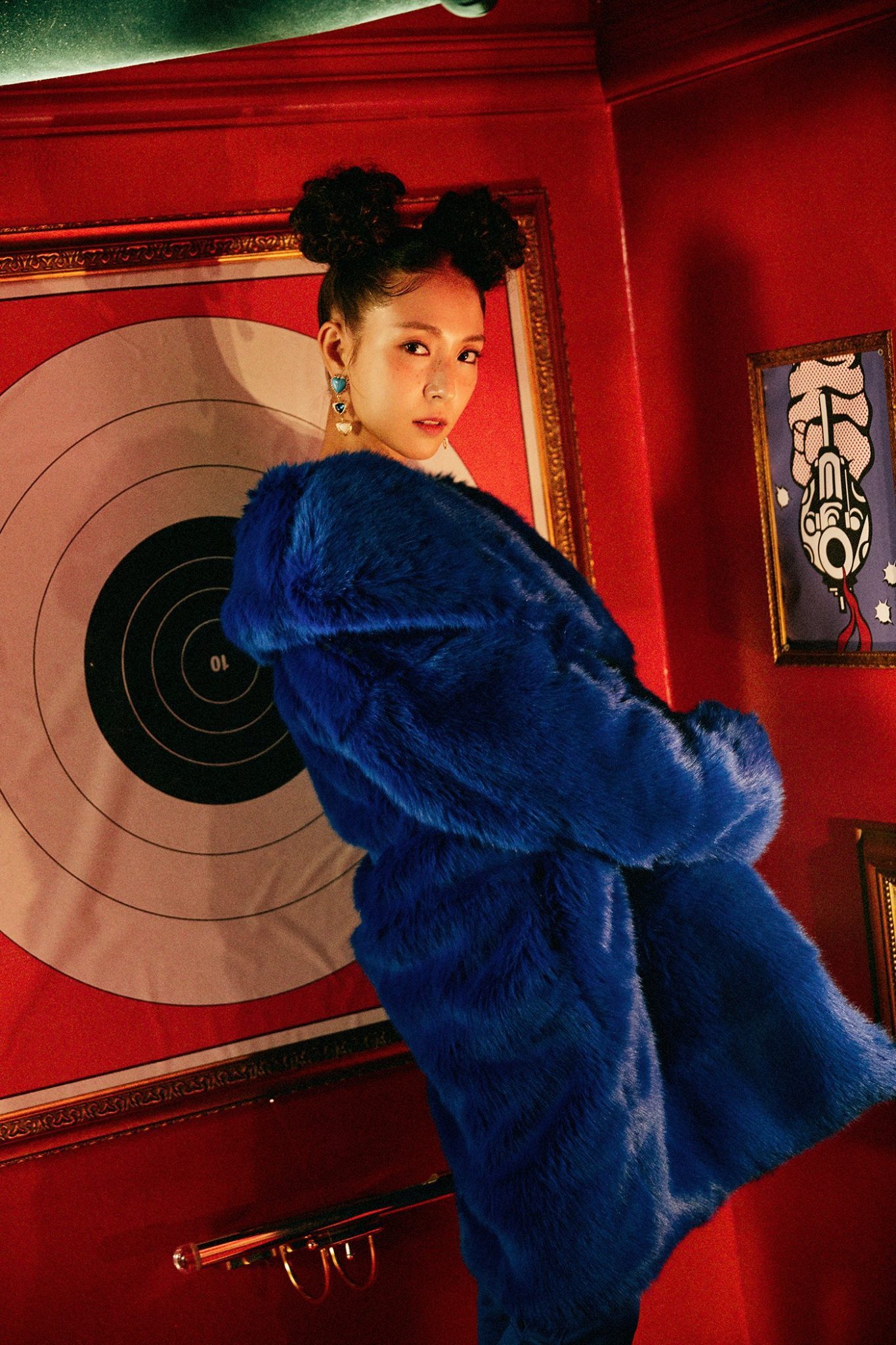 It’s been a whole year since we’ve seen BoA take the stage! After “Camo”, BoA has returned with the fun, colourful track “Nega Dola”. Composed by Yoo Young-jin and written by BoA herself, this new track reiterates BoA’s versatility in her ability to convey various different concepts through her vocals and dance. “Nega Dola” manages to capture a side of BoA that we have not witnessed before; while her past releases showed off her maturity and feminine sensibility, “Nega Dola” features BoA as a fun, lively woman out for a good time.

The song centers around the idea that BoA is sick of meeting men who are boring and end up being a waste of time (aren’t we all, BoA?).

You’re just too typical
If I’m being honest, I just don’t like you
What, did you expect me to say something else?

I had fun for a bit
I got it so that’s enough
Let’s not see each other again, good bye

Look somewhere else, good luck
Got it? Got it?
It’s so boring, those typical words and looks. 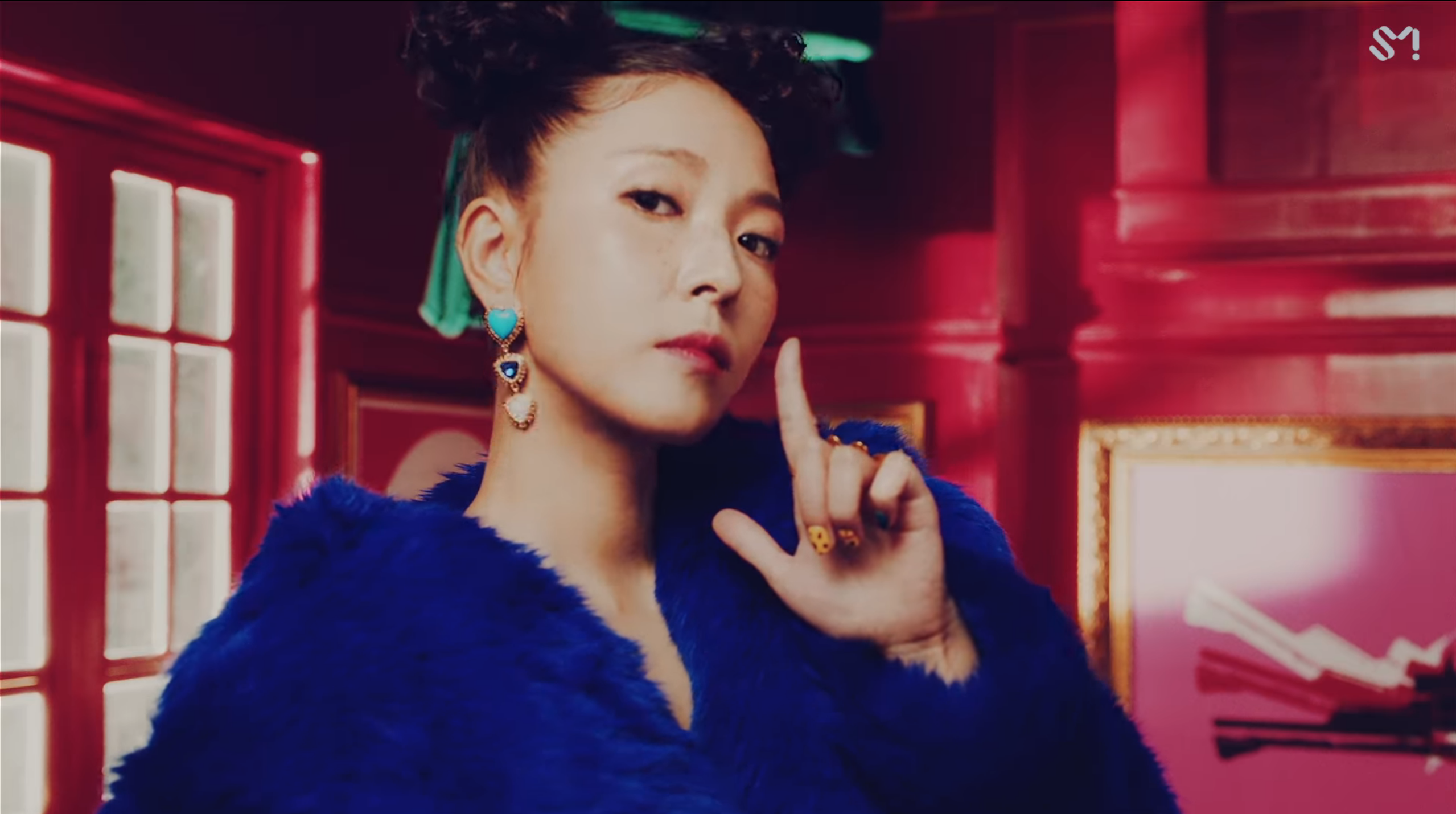 What was intriguing was that the lyrics were about being bored and disinterested but the music video conveyed anything but. Instead of communicating these sentiments with angst or sadness, as some may expect, the music video displays these emotions with a bright beat, vibrant walls, and colourful outfits. The fact that BoA is dancing, smiling, and enjoying herself in the music video while singing these lyrics seems almost mocking to the hypothetical men mentioned.

“Nega Dola” starts off with BoA shooting at something, although the what remains a mystery. As the song progresses, viewers can begin to assume that the target was just one of the many men she had to meet and eventually reject. A later scene shows BoA dancing amongst a number of targets, which only brings across the idea of her ridiculing all the men she meets. She’s shooting them down one by one but she’s having fun while she does that.

Too many guys like you
I meet one an hour and there’s still a lot left
Meaningless relationships
You’re exactly that, don’t be mistaken
Oh Boy
You’ve provoked my curiosity
But that’s about it 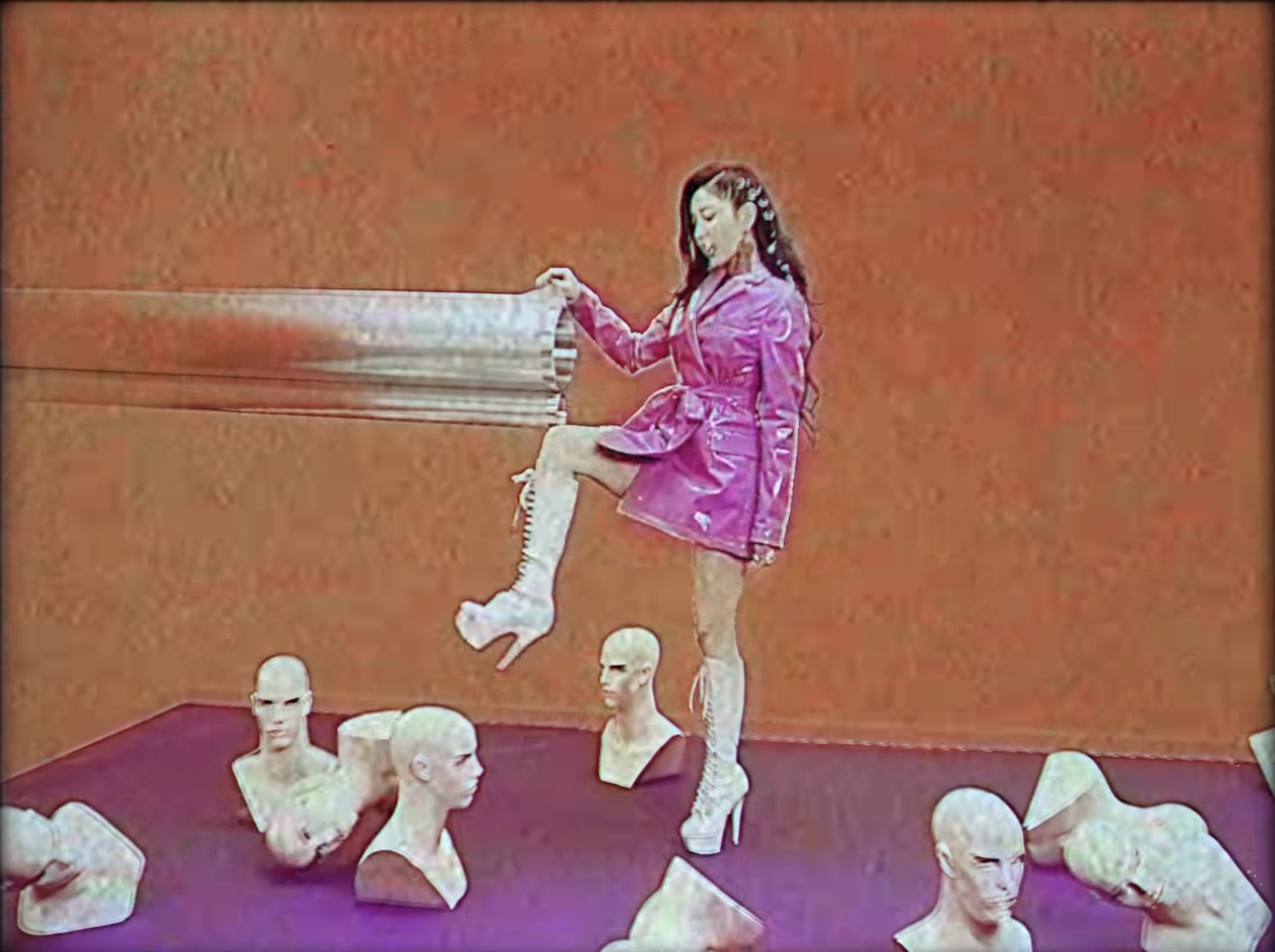 At first glance, it may seem as though not much is going on in the music video, but the few scenes of BoA with guns and mannequin heads, as well as some of the elements of directing, aid in conveying the aura of craziness and amplify the lyrics. In the midst of mannequin heads, she laments about the mundanity of men. The uniformity in the styles of mannequin heads also depicts the replaceability of the men she talks to, not ignoring the fact that the men being represented by mannequin heads could be indicative of men being equated to toys (or perhaps, of a low budget). The upside-down scenes, albeit somewhat jarring, bring across the idea of feeling crazy and wacky. The fact that BoA shot down a bunch of sauce cans with “Hunts” written on them — referring to her futile hunt for an interesting man — was a nice, subtle cherry on top of the cake.

As enjoyable as the music video was, the song itself seemed slightly lacking. The beat seemed to be mix of guitars, hip-hop beats, electronic synth and Latin-inspired strings. At times it felt as though there wasn’t much going on, and other times it felt as though there was too much. The beat worked for the verses, and the beat led to a build-up towards the chorus, but the actual delivery chorus felt marginally flat. Maybe it had to do with the fact that Yoo Young-jin collaborated with a bunch of other composers (Afshin Salmani, Josh Cumbee and Sara Forsberg) and there was a lack of chemistry. Or maybe it had to do with the rapping, which felt unnecessary and out-of-place. Featuring a rapper or removing the rap parts altogether might have been a wise choice, and would have made the track more engaging.

That being said, BoA didn’t let us down with her vocals. The way she sang “Nega Dola” during the chorus is a personal favourite, and her high notes in the verses flowed really smoothly with the beats. What saved the song was that BoA has enough experience and charisma to pull off almost anything — and she almost succeeded, but the beats and rapping felt unharmonious. “Nega Dola” is a testament to BoA’s polished energy and how she still executed the song well enough to engage the audience.

BoA adapted her dancing style for this music video too. She’s known as a dancer who has difficult dances and intense beats. This time around, though, the beat was lighter, and her dance moves were more staccato as well. She was light on her feet, and it gave off the impression that the choreography allowed her to let herself loose more than her previous choreographies. It probably also had a lot to do with the fact that BoA’s previous songs had a very mature and sophisticated feel, so she didn’t get to play with facial expressions as much. In “Nega Dola”, BoA had cute pouts, smirks and smiles throughout the music video, which was really refreshing to witness. It was also lovely to see the different hairstyles and outfits give off a more relaxed vibe from her. 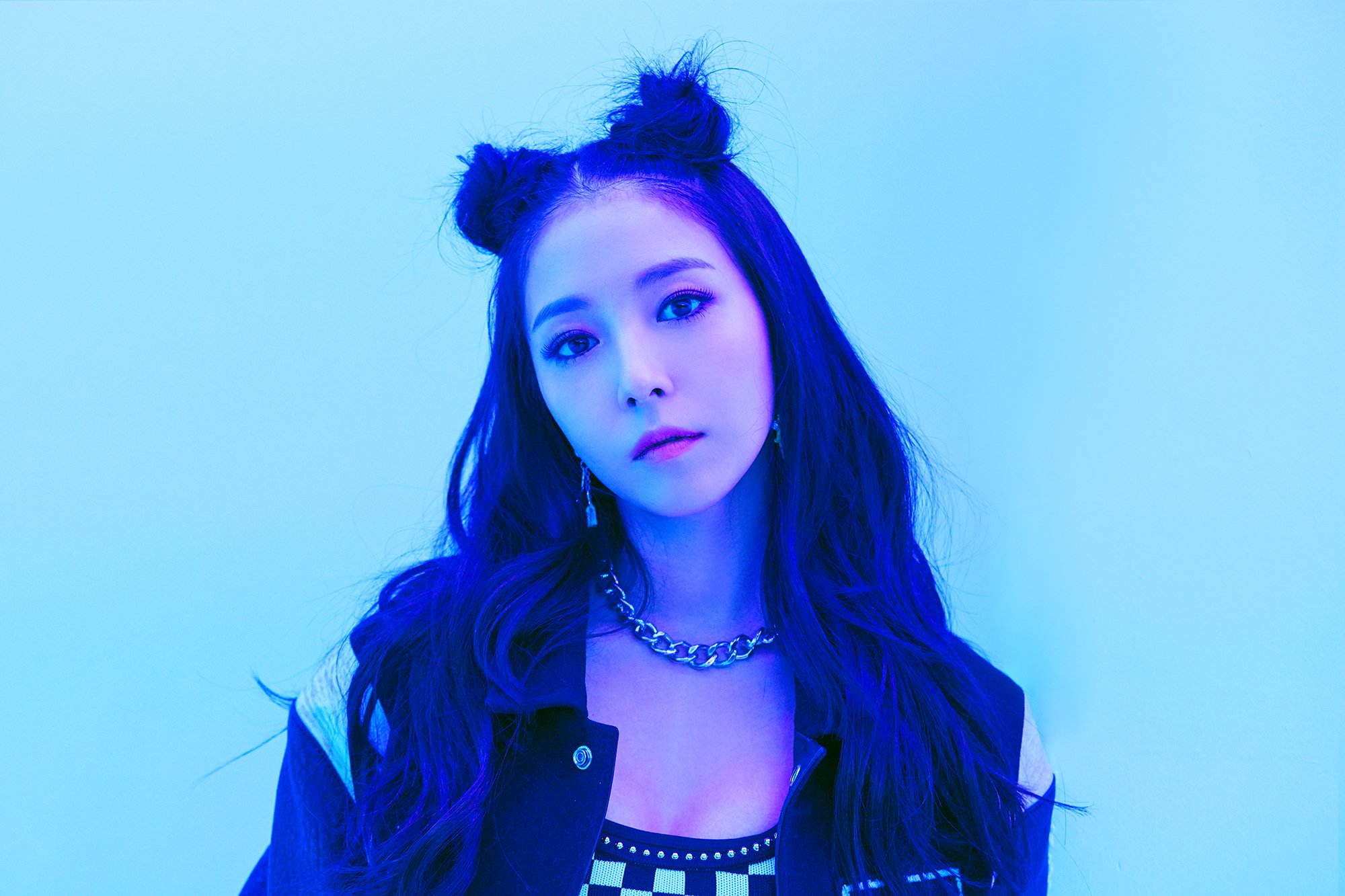 It definitely good to see BoA back in the scene, and with such a different track moreover. The versatility that BoA displays via “Nega Dola” just goes to show that BoA is here to claim her throne as the queen of K-Pop. The song may have not been as impressive, but her attempt to break-free from her usual genres of songs and dance choreographies to try something new is definitely commendable. It definitely goes to show her professionalism in wanting to conquer more genres even though she has such a significant presence in the industry as it is. Her charisma and energy has always been consistent, and that in itself is attractive and drawing. I can’t wait to see what she puts out next.