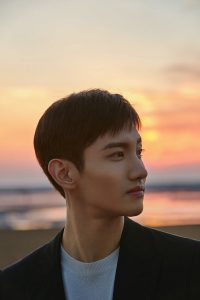 When news was released that the members of TVXQ were going to be releasing solos after their discharge, levels of anticipation and excitement were high. After all, it had been 2 years since their previous album, Rise as God, had been released – and that had little promotions.

Additionally, with Changmin, we were all in the dark as to what kind of song his would be. Yunho had performed his solo in SMTown before it’s release, while Changmin’s song hadn’t had any preview at all. Considering Changmin’s vocal range, it could have been anything from a bass-heavy pop song to a mellow ballad.

With a completely distinctive tune from Yunho’s release, Changmin returned with a slow, acoustic ballad, “In a Different Life”.

It’s a short track that isn’t too repetitive and this dreamlike song is bound to captivate you. Paired with beautiful lyrics, “In a Different Life” is about Changmin having better days with his fans in the future, and his gratefulness in having their support thus far. It’s a sweet ‘Thank You’ letter to his fans for waiting for him for the two years he was in the military. As he mentioned in a behind-the-scenes video, he wanted to convey the feelings of his fans and having different journeys while they had been apart, but eventually being able to meet.

How much farther must I wander? Are you coming to me as well?

Like the few lyrics that Changmin has written, “In a Different Life” has lyrics which are raw and emotional. It’s actually a pity that Changmin doesn’t get more chances to include self-written songs into their albums with his talent for writing melancholic and introspective lyrics. “In a Different Life”, too, offers poetic lyrics with lightly-layered acoustics. Changmin writes about how the narrator has walked a long, ugly path, only for it to become beautiful because it leads him to a lover. Distance and time don’t matter to the narrator, as long as the paths of the narrator and his lover meet.

Small miracles that connect me to you.

become beautiful days when they spread to you.

Through such hopeful yet haunting lyrics, Changmin successfully brings across the message of being reunited with his fans in a mature, subtle way. His penchant to have subdued but impactful emotional balladry carries into “In a Different Life” as well. 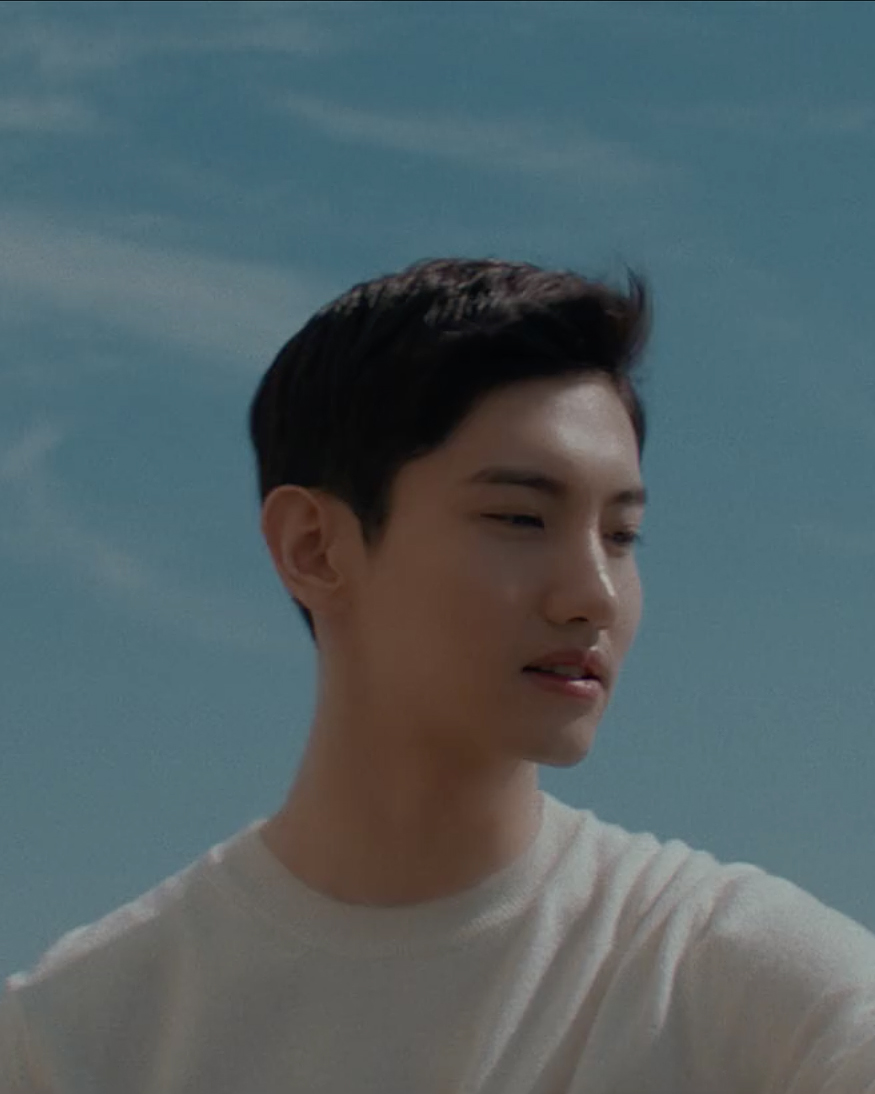 On top of that, the acoustic lyrical melody does well in accompanying Changmin’s gentle vocals. His voice harmonized ideally with the composition that Alexander Holmgren, Andreas Stone Johansson and Marty Dodso arranged. When there is little layering of vocals, there are some chances of having an exaggerated, over-the-top composition. However, the composers and Changmin collectively worked to bring across the simple melody and vocals with an atmosphere of serenity and peace.

The music video succeeds in complementing the soft accompaniment of the piano and guitar in the background. The scenic sets along the beach and a room supplement Changmin’s melodious vocals. Of course, the music video may seem lacking, especially when compared to Yunho’s music video. While Yunho’s music video was all power and bam!, Changmin’s was just panning over nice scenery. In fact, in a recent VLive, Changmin even admitted to using lessor effort and time than Yunho. However, the music video did well in putting the song into a reflective light. It also wonderfully captured Changmin’s sharp nose and doe-eyes in multiple shots. 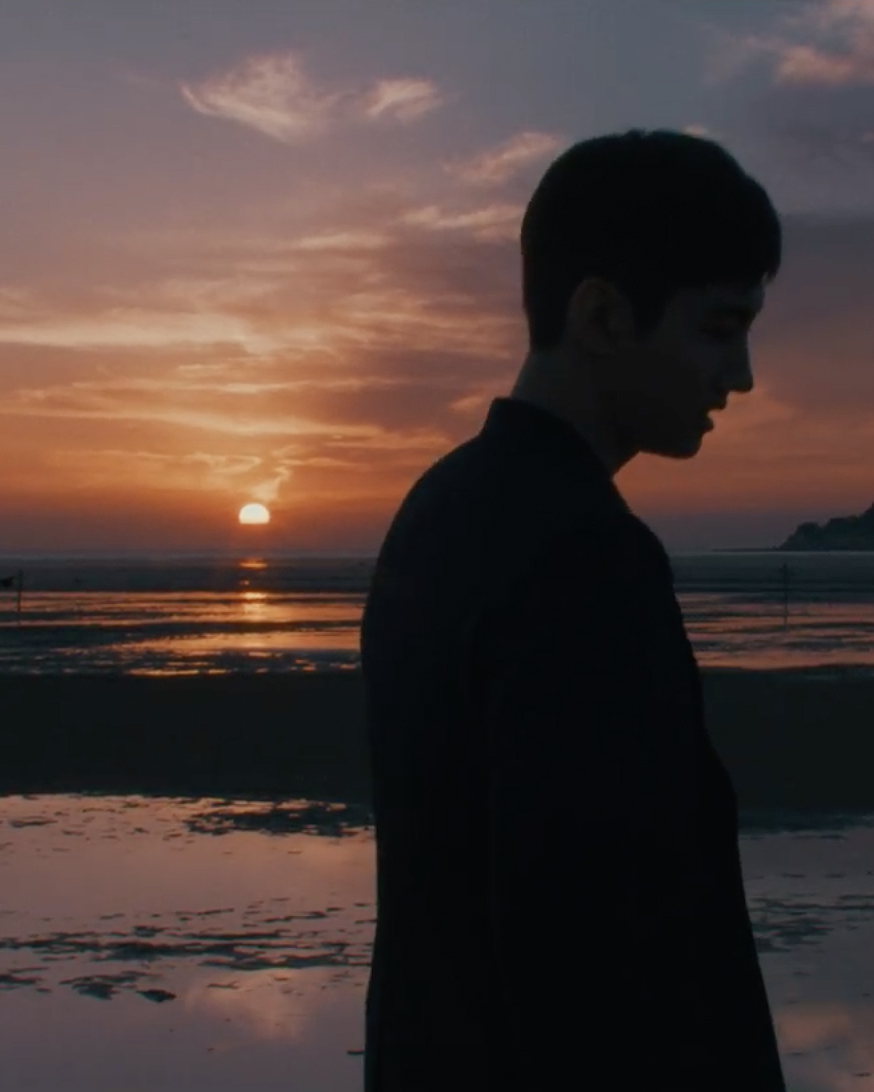 While there may not be much substance in the video itself, the gorgeous backdrop of the sunset and serene setting of a house allowed the viewers to focus more on the actual ballad than the mechanics of the music video.

We’ve been accustomed to having captivating music videos that require multiple replays to ensure we’ve captured every scene, but a music video like Changmin’s can be relaxing and a reminder for us to enjoy the music rather than be distracted by the video.

The short duration of the song may leave some of his fans (like me) wanting for more. On the flip side, it’s short duration may also appeal to non-ballad fans. Considering Changmin had little time to finish up his lyrics, record the song as well as shoot a music video after his military release, the nuanced delivery of his song is remarkable. For those who were seeking for something more engaging, fret not – we can all look forward to his group comeback with TVXQ early next year.

Readers, what did you think of Changmin’s solo song and video?