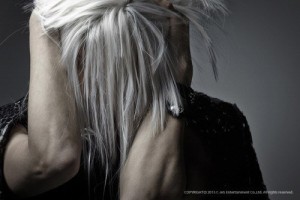 That’s right, friends. The one and only Kim Junsu has revealed teaser images and the release date of his third solo album. The JYJ member and perpetual top of “Best Voice of Korea” lists has dropped some very interesting teaser images of his latest album, to be titled Flower. And they are, in a word… unfair!

As opposed to his first album which showed an over-the-top androgynous alter ego, and his sophomore effort being vibrant and exciting, it appears Flower‘s concept is darker, possibly hinting at a musical landscape with a harder edge than what he’s given fans in the past. 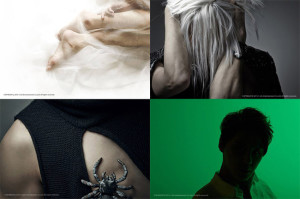 Reps from C-JeS stated the popular vocalist “will be going through an extreme transformation” for his next effort. Junsu confirmed by stating, “I made efforts to show just the opposite side of what I did in 1st and 2nd album. You could look forward to the things you’ve never seen.” Indeed, sir.

Flower is set for release March 3rd.  I for one can’t wait to see what Junsu has in store for us. His particular brand of comeback always seems to be so much more than fans could’ve expected.

What a great way to effectively ruin fans before he goes off to fulfil his military duties.