For weeks, a considerable part of the K-drama fandom had jumped onto every bit of news they could get regarding this new Monday/Tuesday show. Some were certainly excited to see Yoo Ah-in participating in a new drama, but most were even more intested in the risqué plot: Oh Hye-won, 40-something-year-old director of planning at an arts foundation and a married woman, is charmed by Lee Sun-jae, a 20-year-old genius pianist discovered by her husband. As the name of the drama suggests, this mutual attraction develops into an affair. 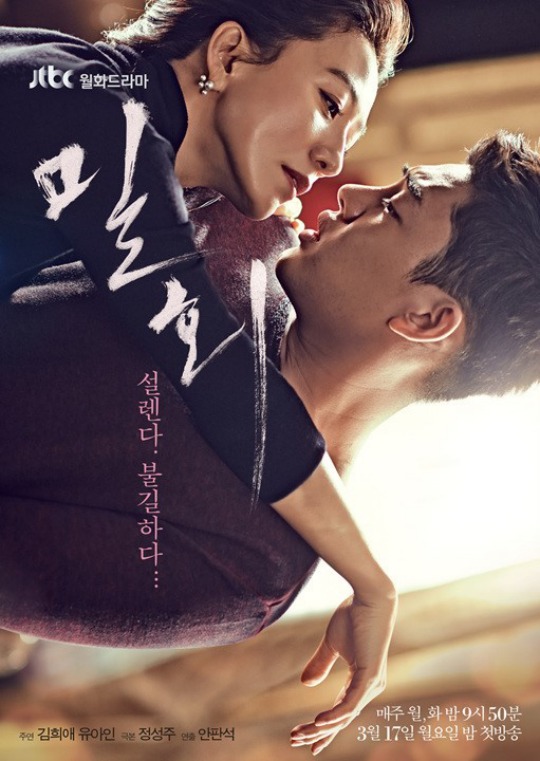 In addition to such a controversial plot, the teasers and promos for the drama focused on scenes with an intensely erotic atmosphere; which led people to expect rather explicit scenes in later episodes of the drama. But as much as the audience was looking forward to this, they worried about it as well. The fear is understandable, since the promotional material almost seemed to rely a little too much on “shocking”, sexual pictures of the two leads. More than anything else, it seemed like the focus of the show would be on the physical relationship between Kim Hee-ae and Yoo Ah-in’s characters.

After having seen the first four episodes, a collective sigh of relief might be heard from the viewers. Luckily, such a narrow focus does not (yet) exist. So far, there has actually been surprisingly little direct physical contact between Oh Hye-won and Lee Sun-jae. Instead, the drama manages to delve into the minds of its leads and succeeds in portraying the difficulties of the so-called “noona romance”.

In most dramas, the noona in question is a hard-working, single woman. But what happens if she is married? And if she is attracted to her husband’s student? Secret Love Affair chooses neither an easy, nor an overly dramatic way out of this dilemma. The audience is confronted with Oh Hye-won’s constant struggle between creating her own (short) moment of happiness and trying to adhere to her own moral principles.

This indirectly happens pretty much from the beginning of the first episode onwards, when Oh Hye-won chides her boss Seo Young-woo for having affairs with younger men. Seo Young-woo, a married woman frequently seen with young men in their twenties? The viewer really cannot help but consider everything related to Seo Young-woo’s love life as some kind of foreshadowing in regards to the main relationship that will develop over the course of the drama.

The aforementioned struggle, much as the tension of the episodes in general, intensifies drastically with each meeting between Oh Hye-won and Lee Sun-jae. Even though it might disappoint those viewers who are already set on supporting this relationship, it feels more realistic. After the kiss in the garage which happens in the third episode, Oh Hye-won tells Lee Sun-jae to follow her inside the house. Just when the audience expects the first racier scenes of the drama (if one is willing to ignore the piano scene, which one really shouldn’t do) to take place, Oh Hye-won’s husband calls her and she is reminded of her position and decides against the affair. It seems realistic that the choice to overthrow a long-lasting marriage for a fling with a student is a difficult one. The writers of the drama did right by considering this, instead of going for a more sensationalist approach. 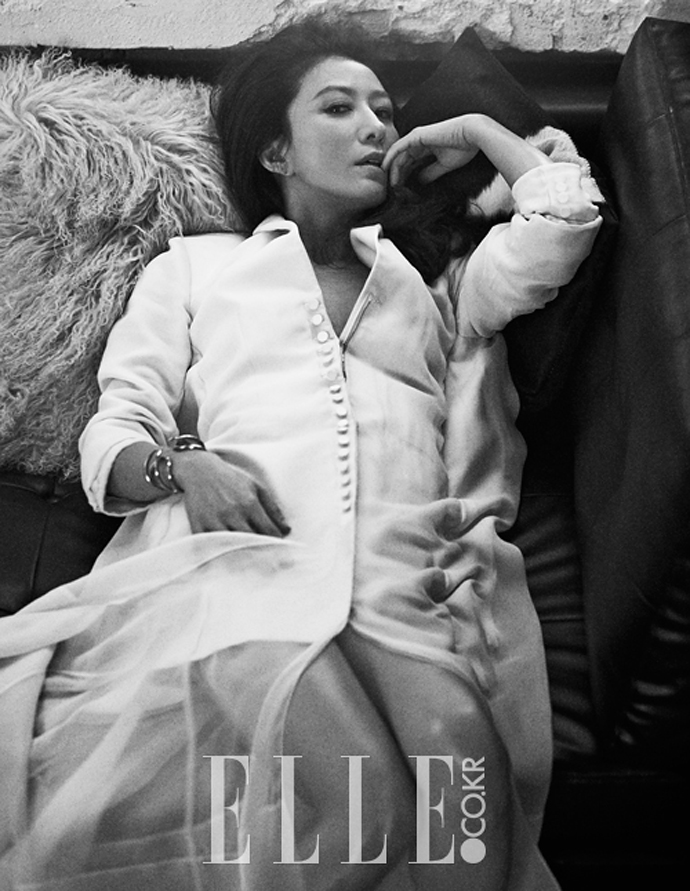 Another nice, or even bold, decision on the writers’ side is that many of the higher-ups in the Seo Han Arts Foundation are also women. This mirrors of course the relationship of Oh Hye-won and Lee Sun-jae. But it also makes the potential of the noona romance to “challenge the conventional patriarchal power dynamics” even more obvious. Whether it is a stepmother and a daughter influencing their husband/father or a wife having considerable power over her husband’s career – the ones who influence the future of the foundation and battle out conflicts in this drama are the women. Even Park Da-mi, Lee Sun-jae’s girlfriend who is not as powerful as the women in the foundation, steps up when her boyfriend lands in jail in the fourth episode. Her asking for help is the reason why he eventually gets out.

Getting to see these altercations is fascinating, as they offer the audience an insight into the workings of an art foundation and a school of arts. One might fear that the conflict between Seo Young-woo and Han Sung-Sook, her stepmother, could take away too much screen time from the forbidden couple later on. But as of right now, it is quite interesting to witness their mental warfare and the complicated politics happening in the upper levels of such an organization.

It might be because of the difficulty of properly establishing such a maze of conflicts and alliances that the first episode of Secret Love Affair seems a little slow-paced. The whole drama is rather on the calmer side of things, even though much is happening. It could have gotten boring if all the episodes were as calm as the first one, but the drama picks up a tiny bit of speed when more impactful things start happening. The death of Lee Sun-jae’s mother is one of these occurrences. The death of a family member is another well-known cliché in K-dramas, so any annoyance elicited by that on the side of the audience would be understandable.

A great surprise to someone who hasn’t seen him before is Yoo Ah-in. The way his character slouches and bumbles his way through life is an immaculate portrayal of the stereotypical insecure teenager. And through the many longer scenes without dialogue or with voiceover, he and Kim Hee-ae are doing a good job of conveying their characters’ feelings and thoughts merely with facial expressions and body language. Also props to them for playing piano virtuosos so convincingly, although both of them probably aren’t one. 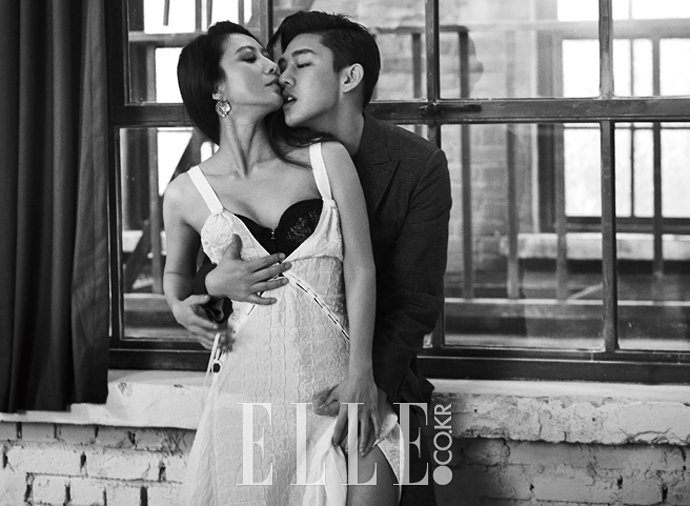 All in all, the first episodes definitely inspire interest and curiosity as to how the story will develop. What are your opinions on Secret Love Affair, Seoulbeats readers? Please share them in the comments below!