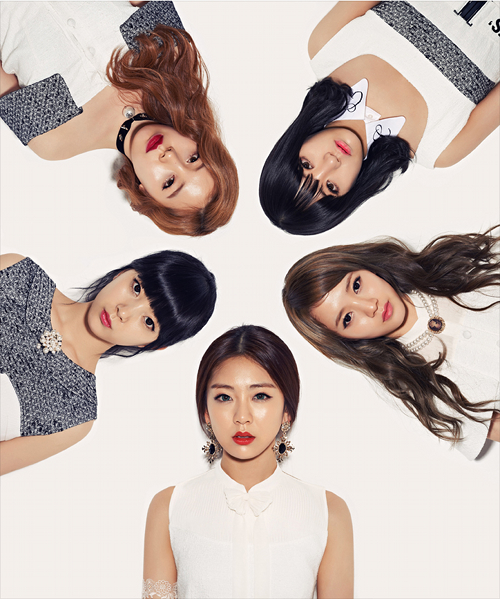 It seems as if Ladies’ Code is specializing in songs about bad relationships. From “Bad Girl” to “Hate You” and now “So Wonderful”, the word ‘breakup’ always hangs in the air, even if it is not part of the lyrics. This time, the song is about how the singers still have feelings for the man who recently left them.

Unfortunately, the repetitive nature of the song is glaringly obvious. The song seems to use the same beat that was used in all previous singles. This might heighten the recognition value, and maybe the beat was chosen for its catchiness. A catchy beat is a good feature for momentary success but the listener might soon get annoyed by its monotony. This is surely not what either Ladies’ Code or the listener want.

Interestingly, the music is quite opposite to the songs message. While the music is upbeat and reminds the listener more of “Pretty! Pretty!” than any of Ladies’ Code’s other songs, the lyrics are rather sad. The melody of the song is energetic; only the solemn prelude indicates the emotions the girls are going to sing about.

This is where the music video comes in to clear up many things for the listener who is unable to understand Korean. First of all, dark colors govern the scenes to express the negative emotions felt by the singers. The members of Ladies’ Code are mostly dressed in black or dark red, and move around in gloomy locations. The only member wearing white, Rise, is also the only character in the storyline to get ‘repaired’ and seemingly taken back by her maker.

This thought leads to another point: The continued use of the doll concept in Ladies’ Code MVs ever since “Hate You”. It is admirable how the band has stuck to this concept, and how they have managed to present it in such different ways. They were the active parts torturing the dolls surrounding them in “Hate You”. In “Pretty! Pretty!”, So Jung almost seemed like a doll as she let her nails be painted and as her makeup was applied by a group of tiny servants. Now in “So Wonderful”, the members are the passive ones at the mercy of one man.

Although it might take a moment to figure out, the music video storyline is a nice way of visualizing the relatable lyrics. It can seem like there is nothing one can do after a breakup. That is especially the case if one is still in love with the person who left. By being sad, thinking about that person, and wondering whom they are with, one doesn’t move forward. Just like a doll, who doesn’t “know what love is”. 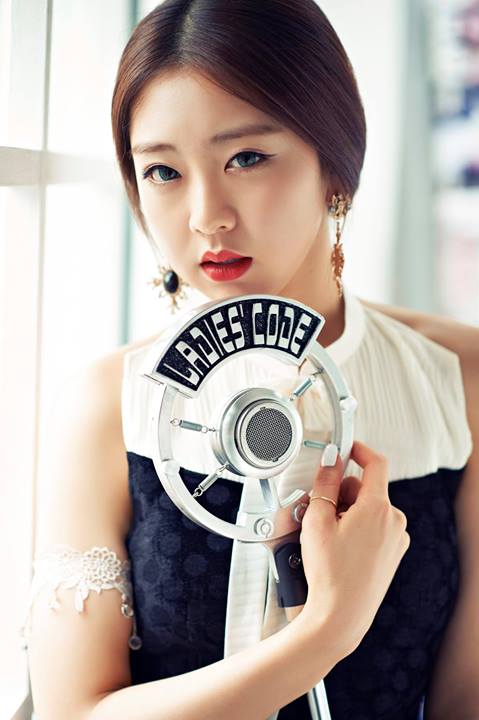 But it is also possible that the storyline is a little more ambiguous than that. It might also be that the lyrics are referring to the doll maker. He wanders around looking at other dolls but is drawn back to the damaged Rise doll. Because he knows of her original beauty, he works on repairing her. He is so desperate to get her, or the version of her he used to know, back that he overworks himself trying to mend every detail. In the end of the MV, the doll maker himself has turned motionless and has to watch the doll, who was brought to life, look at him pitifully.

Giving the viewer the option of choosing between different characters s/he could relate to is a great idea. It gives the music video more depth and might make the viewer contemplate about it for a longer time.

The MV is not just made up of the storyline though. There are also dance sequences which seem a little pointless. It comes as no surprise that they would be integrated, as they are supposed to prime the viewer for the group’s music show performances. But they don’t contain any memorable moves and therefore don’t add anything of significance to the video. These sequences even interrupt the storyline, so that it might take the audience a couple of views to understand it completely. It would have been better to just leave them out.

The scenes in which the members are covered by transparent film also don’t really fit into the MV. They are surely intended to reinforce the doll idea. At first glance though, they are rather reminiscent of old PETA projects. Due to their disconnect to the storyline, they don’t serve any recognizable purpose either.

In the final analysis, the song gets a 3.5 out of 5. The combination of uplifting music and sad lyrics is a matter of taste. It can be considered as making the song more intriguing though, and will be thought of as a positive factor. The song itself is regrettably repetitive. One might soon get tired of it which is a reason for the lesser points.

The music video gets a 4 out of 5. The continuation of the doll concept and the fitting use in the storyline were a treat to watch. The only major detriment were the superfluous dance sequences.