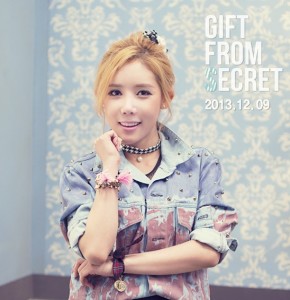 Building the hype for Secret‘s upcoming comeback and album, Gift From Secret, TS Entertainment has unveiled teaser images of the individual members, including that of newcomer Hana who will be replacing Zinger, the quartet’s former rapper and most neglected member by far. What Hana will bring to the group is not clear as of yet, but rumor has it that she will be taking over the rapping duties. With her chiseled face and youthful, doll-like features, many fear that she may encroach upon the role of visual currently held by beloved member Sunhwa. TS Entertainment has yet to release a statement on the reason for the sudden and unexpected lineup change. 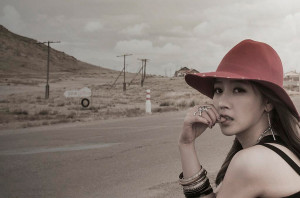 Secret’s member rotation comes at the heels of other well established girl groups swapping out members in these recent months. T-ara brought along new member Soyeon for their October comeback. While Soyeon brings a more mature look to T-ara, many fans complained that they missed the baby-faced member which she replaced. Will Hana’s addition to Secret draw a similarly negative reaction from fans?

In a most shocking move, powerhouse girl group 2NE1 shuffled its lineup before last month’s comeback by adding new member Minzy. Many fans, however, did not seem to notice as Minzy dazzled with a voice that was uncannily identical to the previously popular member she replaced. Instead, much attention was drawn to the rookie’s meticulously crafted nose, leading to rumors of her getting plastic surgery prior to debut. YG Entertainment recently released a statement confirming that Minzy indeed underwent plastic surgery on her nose and backed it up by saying that it was a medically necessary procedure. 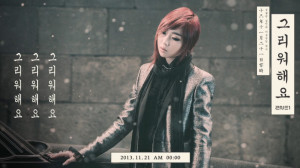 The verdict for Hana, Secret’s newest member, is still to be determined. Seoulmates, do you like the move? What are your thoughts on this recent trend of bringing in a “new face” to an already established group?