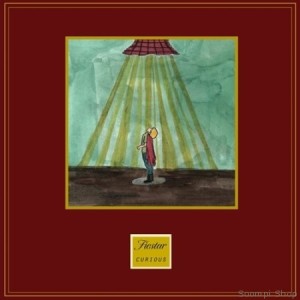 As far as rookie girl groups go, Fiestar is firmly in the middle of the road. They’ve had decent success, especially with their debut, but they haven’t had a hit to rocket them to stardom either. When you look at what each member of the group has to offer individually it seems that the content given to them by the company is the issue, not their talent. Containing members form Korea, China, and the USA, Fiestar is not only diverse but also multitalented. Member Cao Lu was a solo singer originally in China and rapper Yezi has already made a name for herself in the underground scene with her mix-tape releases. When these factors are considered, it seems a shame that the ladies of Fiestar continue to be given sub-par material like “I Don’t Know.”

It isn’t that “I Don’t Know” is any worse than any other cutesy K-pop single, but it certainly falls near the bottom of the list in regards to both song and MV. It’s got a decent hook, but the rest of the song is boring in comparison. Similarly with the MV, the drama scenes are entertaining at least, but the “dance” sequences aren’t particularly engaging. But what’s worse than dooming this potentially talented girl-group to mediocrity is the fact that “I Don’t Know” sports a plot line and lyrics that are insulting to both men and women alike.

What at first seems like a nice, innocent, romantic MV turns out to be nothing but a cheap ploy to portray young women as clueless and young men as breast-obsessed idiots. Possibly my biggest complaint with this MV was how misleading the beginning was. It seemed like for once the nerdy guy was going to get the cute girl and that she was actually going to share his interests in figurines, etc. Likewise, I felt betrayed when the focus suddenly shifted to the girl’s breasts and the pleasant atmosphere of the room became creepy. 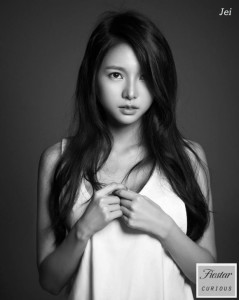 It wasn’t even a subtle switch, either. The guy’s face took on an animalistic expression and the toys in the room joined him in objectifying the young woman just because she had removed her cardigan. Not to mention the blatant sexual innuendo portrayed by the Pinocchio puppet’s red nose elongating at the sight of her. Overall, the symbolism and tone created by these images was an unsavory one to say the least. At least the girl manages to defend herself instead of falling prey to the unfortunate plot line of submitting to a jerk for no good reason.

But it wasn’t just the over-sexualization that was unsettling, it was that combined with the infantile lyrics and toy-filled dance scenes that made the MV unpleasant. Not only that, but making normal young men out to be perverts is also unpleasant. As the lyrics express, it is natural to be inexperienced with things like sexual attraction when you haven’t dated before, but to treat young women like oblivious children and to treat young men like sexual predators, no matter how average they may be, simply perpetuates dangerous gender stereotypes. 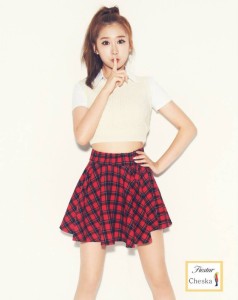 Obviously, if I allowed every gender stereotype in K-pop to bother me I’d never be able to watch it, but for some reason this particular MV struck a more negative tone for me than usual. Something about the childishly cute song and lyrics combined with the clearly adult plot line simply rubbed me the wrong way. Especially since the ending scene has the male character watching the girl on the TV screen with an expression of “if I can’t have the real thing, I’ll just transfer my creepy stare to a virtual one.” What kind of message is that to send to young men that get rejected?

In general, there are far more issues with this MV conceptually than in terms of videography. Outside of the unfortunate plot line I can’t say there are any huge flaws other than a lack of originality. Seeing a girl group wear tiny skirts and sing a cute song surrounded by childish props is nothing unique in K-pop and, in this case, is certainly a waste of Fiestar’s talents. I hope that their next promotion uses their diverse members to bring something exciting to the table, instead of falling into the K-pop marketing trap of pandering to an audience looking for nothing more than big-eyed, childish women. Overall MV rating: 2/5