Older And Wiser: Our Adult Idols 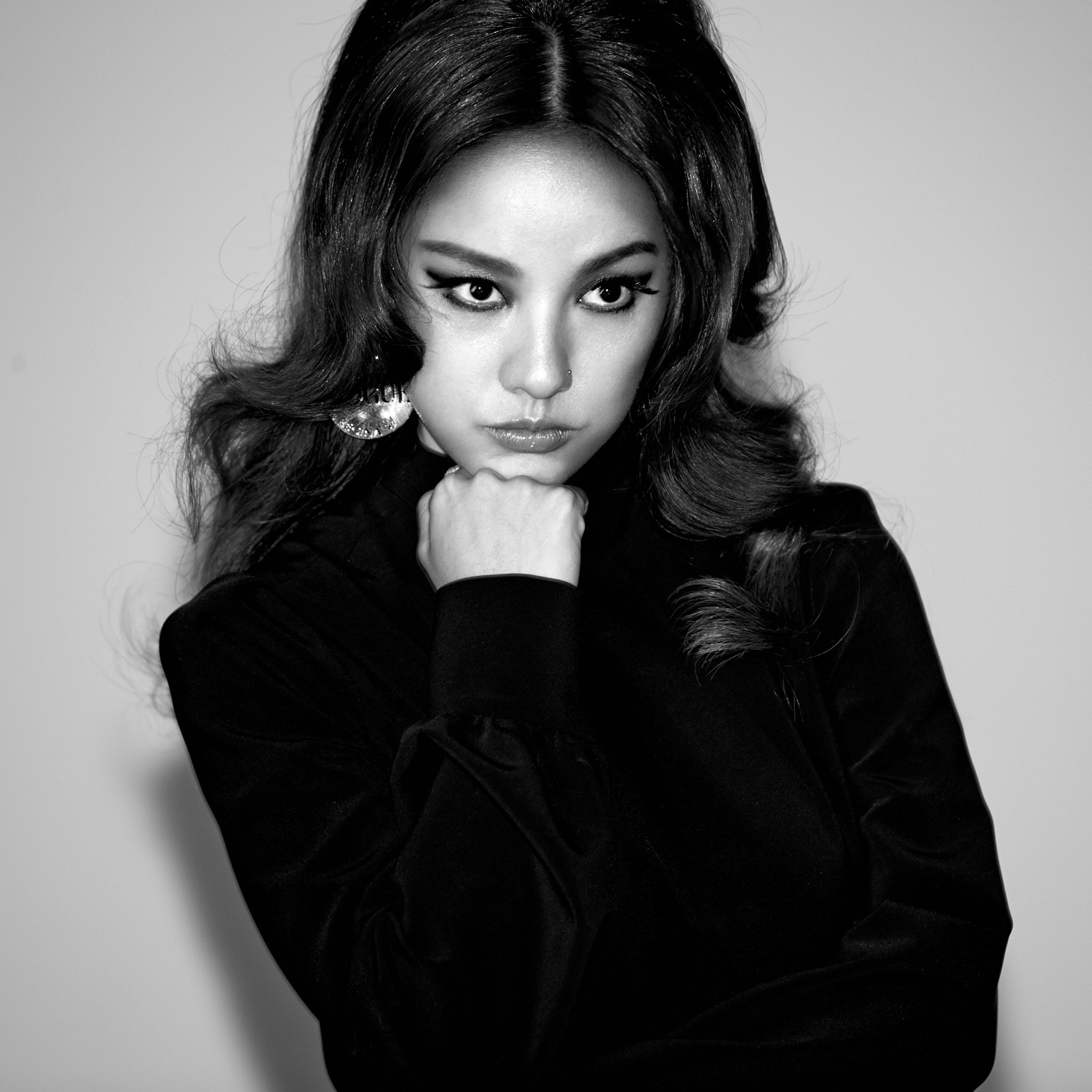 With the release of Brown Eyed Girls’ 5th album, people are celebrating the return of the veteran idols. A few months earlier, singer Lee Hyori also made her long awaited comeback. Why bring up these two? Well…they’re older. Now, being in your 30’s is not old, but compared to many baby faced idols (ignoring makane Ga-In for the moment), these idols have earned the term as “adult idols” for being in the game longer than some idols trained for it. That being said, even many of those once “baby faced” idols aren’t quite so young either. Three out of the nine girls of SNSD are now 24 and even new acts such as Lush are starting out 25 plus.

A few years back, this was almost unheard of, in fact, some of the youngest idols ever recorded were making their debut. It seemed that most bands were doomed to dissolve and disband after certain age to either become various solo acts, or disappear all together. Some groups like Jewelry even took on the graduation-eqsue system to ensure the group’s longevity. But things have certainly changed. Age is becoming a much smaller factor to gauging a group’s success. With an audience that has grown up along side the Hallyu Wave, the demand and need for mature idols is becoming more vital to the K-pop system.

One of the reasons for the rise –or at least, the lack of disbandment– is that, well, they’re not getting older alone. Their teenage fans are now young adults and while they might not be in the same mind set they were six or so years ago, many are still hard core fans of the groups that spear headed the Hallyu wave. Simply put, the older fans are still willing to pay for the CDs and paraphernalia, and have a bit more than allowance to spend on it. Getting rid of a group with a wealthier fan base is not smart for any company.  Now, while this explains the staying power, it doesn’t do much to explain a possibly small group of fans that may be with them for nostalgic reasons. Groups have to constantly bring in new fans into the fold with new songs, dances, and concepts. When trying to branch out to do just that, an older overall age can be a huge benefit. 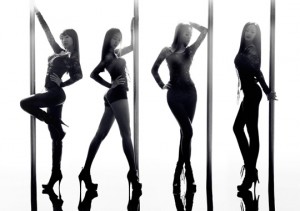 It’s no secret that concepts are getting racier and more mature. While some groups still play it coy, quite a few are taking action and being rather blunt about it. To tackle these concepts, being older is almost required if you’re going to do acts that may receive a high rating, but won’t lead to an outright ban. There have been bans keeping under-aged idols from performing period, and criticism towards the objectification of teenage members. Now, while many of these complaints still linger –and with good reason– some groups are being seen as “adult idols” and are running with the concept. Sistar is one of the groups who have adopted their mature image and made it their own.  They’ve even become a fan favorite of people in their 20’s even coming in after many of the big name groups.  Groups are able to try on the “bad girl” look and run with it instead of simply throwing on a bit of eye liner here and there.

Along with this wide array of concepts, with age comes wisdom. Many older idols, even those that are just debuting, have had some time to play the K-pop field. Kahi was a long time backup dancer before helping with the formation of After School and later dabbling with her own solo activities. The experience gained gives a chance for idols to try different concepts that may not be so popular, or more risqué in the social sense (rather than the sexual). Sunny Hill’s “Pray” is a good example of a music video and song that are mature in a more refined sense of the word. Groups with the age behind the music have a better chance of deliver different messages without the fear of repercussion, and the know-how to deliver a solid performance at the same time. As for groups that have been aging with us, it gives many of the individuals within the group a chance to explore themselves outside of the group. When a group gets to the “veteran” title, almost every member has their own accumulated fan base that, even if a single flops, it wouldn’t necessarily be a disaster. With the safety net of a prominent group, the talents that idols have learned and mastered can be explored fully without the hassle of fitting the entire concept to four or five other members.

Kara did this with their solo singles that varied greatly from girl to girl and, at the risk of sounding repetitive, Brown Eyed Girls have had each member go off and explore a multitude of themes and concepts. Big Bang is another group that has had each member explore their own musical identities. G-Dragon‘s crazier style of music may not fit Daesung, but they’re perfect for the way he chooses to express himself. The people that have been following a group as they grew get to see the fruits of their labor and enjoy a catchy song or two.

And we can’t forget that K-pop is constantly looking to expand.

While K-pop is having a pretty good run in Japan, at least one group a month is telling us of their plans for their Western debut. While there are young singers in the West, having a group of 14-17 year olds is going to greatly reduce your market. Kids are almost always marketed to kids, but adults can be marketed to almost everyone (intentionally or not). Beyoncé is popular among adults and teens alike. I doubt the situation would be the same if she were a mere 15 year old.

As an “older” girl myself, I’m happy that many of my favorite groups aren’t disbanding just yet. The threat is almost always looming over head. The older the group gets, the less likely they are to be marketable to the ever changing crowd. More and more groups are debuting and there’s always the threat that they could be “dethroned.” As more groups come out as singers in their 20s, or even 30s, it is showing that age is becoming just a number in the K-pop arena. Not only do we have old favorites to look to, but a wave of new seasoned idols. Though maybe there should be an age-limit on ageyo…

What do you think? Do you enjoy the idea of this new age group sticking around? Or is it time to send some of these idols out to pasture?