So how’s your summer going? Is it hot? Or so not, that it’s left your summer cold? Either way, here’s some of the hot topics that hit the Korean entertainment scene the past week. 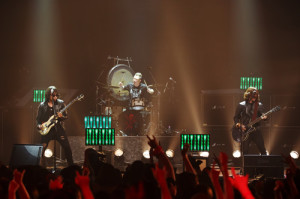 Mnet was left with a hard decision to make regarding the airing of the final of its show Band Generation when one of the members of one of the bands was caught up in scandal. Lee Joo-hyun, the bassist for rock band Galaxy Express, was arrested on July 2nd for smoking marijuana.  Galaxy Express, along with Daybreak and Romantic Punch were all in the finals for the show and Mnet was deciding if they should air the show or not after the arrest.  In the end, Mnet decided that they will air the show on July 9th as scheduled, but will be editing out parts with Lee Joo-hyun. (MBN)