K-pop's Not All Gold and Diamonds, Boy 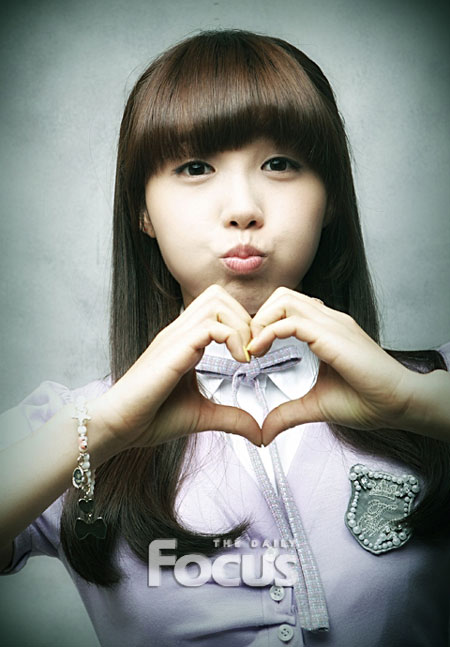 It can be easy to fall into the candy coated K-pop world and never see the ugly center. In an industry stocked with dazzling aegyo, honey thighs, flaming charisma and chocolates abs, who would’ve thought there could exist such things as slave contracts, rampant depression, mass malnutrition and frequent suicide? Entertainment is a complicated and personal industry, one that thrives on human availability and vulnerability as its mainstay. At times, the scene is strikingly beautiful. At its core, however, the machine grows rusty. And in more ways than one.

We here at Seoulbeats live to harp on the social ills on the entertainment industry as it pertains to K-pop, and fight to the be first ones into the ring to throw opinionated punches and smash news headlines over the heads with our orange chastising chairs of glory. But today, instead of taking another crack at overt lies about weight or inhumane standards of overwork, I’d like to take a stab at what I suppose we could call the root of all evil: the music we know and love.

As much as I’d like to be the first in this discussion to bring it up, my favorite “gold and diamonds, boy” G-Dragon really has already said it. After the Big Bang Alive World Tour finale in Seoul some days ago, GD stepped up to the soapbox to say a few words on the genre he was practically raised in, the genre that has delivered him to his current throne.

…Korean music has been for the most part, limited in scope to just one genre. [While producing] I tried to think less of music that is simply appealing to the masses.

For a hot second there, I thought perhaps GD was being a little too harsh–calling K-pop limited to just one genre would certainly dismiss its attempts to incorporate jazz, hip-hop, and dub-step, as well as many other genres of music that have influenced K-pop to be what it is. But then I took a step back and approached the comment from another angle.

What makes it  ‘one genre’ per se?

Could it be the fact that K-pop commodifies artistry into cookie cutter molds for success? Could it have to do with the way K-pop monopolizes trends and bastardizes cultural or artistic backgrounds with mainstream appeal? Could it be the arms race for the right hook, line, and sinker–the never ending quest to be catchy in the jungle of repetitious nature? Or maybe it is the fault lies with the youngins, the kids who fight to seek out music through the shotgun success of idoldom? As I asked myself these questions, the answers were a little too hauntingly apparent.

Then I asked myself: well, what the hell does it even matter? It’s called the mainstream scene for a reason–it exists in all shapes and forms in entertainment all over the world. Here, I get to indulge in the mindlessness that is K-pop and K-pop gets to saturate my wallet, attention, and social life. It seems like a fair enough trade, doesn’t it? 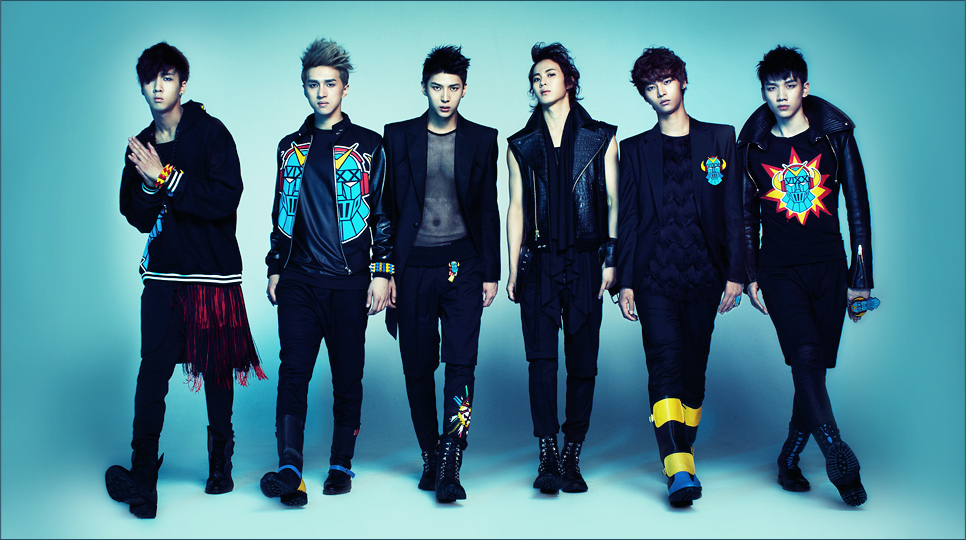 But maybe not anymore. G-Dragon hits the nail on the head of what I think is becoming a very relevant issue in K-pop, one that we are continuously turning a blind eye to: the fact that the music is all becoming the same thing. And that, to be frank, is really only half the problem. Pop music, for as long as we’ve known it, has always been pretty much the same thing. But the growing number of idols delivering the same package deal each year really has only amounted to one thing, and that is a lot of the same thing. And if staying somewhat awake in any Economics lecture has ever taught me anything, it is that a lot of the same thing at one time reduces the value of that thing. And in this case, by thing I mean K-pop. If anyone of you ever paid attention in Econ, please rephrase this point with a little more intellectual substance. But said any which way, this saturation of hype and sound is sure to eventually blunt the entire K-pop appeal, right? 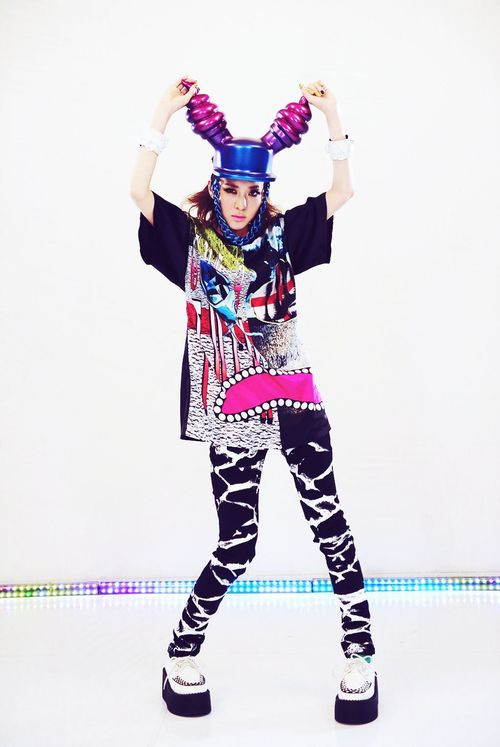 In 2006, the year Big Bang debuted and began ripping fangirl hearts out everywhere, there were seven major music debuts. In 2012, there were more than 70. This has to say something about the direction K-pop is going. The numbers may certainly be going up and K-pop may be tooting its own horn louder than ever before, but we have to ask ourselves: what are those numbers doing, or going to do, for the genre’s substantial character? Who in the audience is going to stick around and who is going to jump off the bandwagon?

Going back to GD; his comments make me think back to his depression saga from previous years, to his run ins with plagiarism as well as his endeavors as a soloist and a producer, and it makes me want to believe this kid has a pretty good idea of what he is talking about. I want to believe GD has been struggling to be more involved with his music, despite what I’ve heard down the grape vine and through the rumor mills that his musical creativity often butts heads with YG’s invisible hand on application to the mainstream market. He is an individual who I think, despite all his fame as an idol, has suffered beneath of the wrath of the mainstream trying be an artist. He knows its a one dimensional war zone because this is the war zone he’s been fighting against to be more an artistic presence.

And this brings up an important point–for how much longer can we expect this much of the same thing, of this same genre in this quantity? We know change is an avenue of growth, which is exactly why groups constantly change concepts and character. But at what point will the music stop changing and actually evolve?

That, unfortunately, is a very open-ended and difficult question to answer. We could easily counter that K-pop needs no reason to evolve, knowing full well that the music is driven by market values. We could also argue companies would much rather follow the green than risk their own capital on experimental approaches. GD’s remark puts the reality of K-pop in an illuminating but rather tight spot. Generalizations, economics, and argument aside, though, the growing number of groups in this single-scope genre of music begs the question: who will dare to change the scene, and how? Or is it even possible to do so at all?