7 Other “D” Girls SHINee Should Sing About 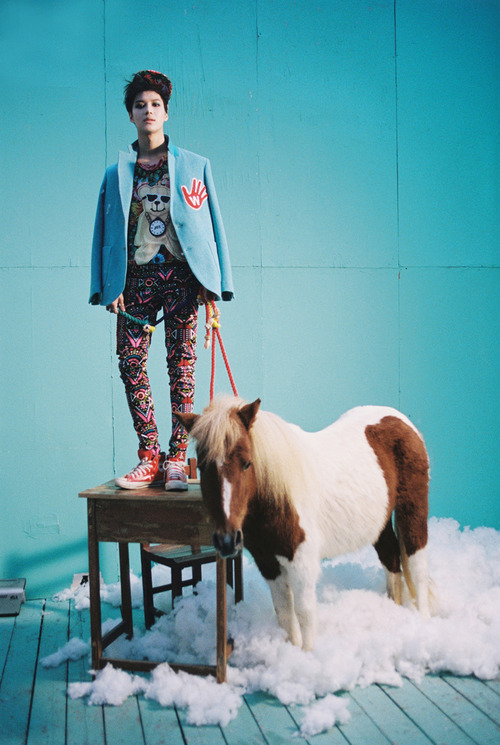 SM is trickling SHINee‘s “Dream Girl” comeback teasers, and we’re about 10 days away from their third album’s release. Although we’re not sure of what the concept of the song will be, it’s not hard to guess what the song’s going to be about.

SHINee has already sang songs about girls on every part of the spectrum already, but SM has become less-inspired with naming their songs. In October, they released “Dazzling Girl,” a catchy number with weird choreography. All they’re doing with “Dream Girl” is swapping out one D-adjective for another, and changing SHINee’s weird pants.

In keeping with SM tradition of exerting as little creative juice as possible, here are seven other “D” Girls that SHINee should sing about.

Diamonds are forever, yada yada yada, but they’re also really hot and mainstream right now. If SHINee released a “Diamond Girl” song, their concept can be appropriately blinged out. They can pay homage to the Tiffany blue in their stage outfits, and concept-wise, it’ll be similar to Lee Seung-gi’s “Will You Marry Me?” and the performances end when all five members whip out a (fake) Tiffany’s ring box and get down on their knees and propose to the audience. Music shows are expected to have paramedics on hand at every show when Shawols faint from excitement/delusion.

“Drunk Girl” will officially be SHINee’s American crossover song. It will be a mix of BoA‘s “Energetic” and SNSD‘s “The Boys,” which means that it won’t be very good, but at least it won’t be awful like “I Got A Boy.” For this song, SHINee will adopt a hipster rocker image, be less fruity-colored and metrosexual, but there will still be copious amounts of eyeliner, so it’ll render their pursuit of “American masculinity” moot. Also rendering their pursuit of American masculinity moot is being named “SHINee.”

American music critics will mercilessly make fun of a boyband named fuckin’ SHINee — and punctuated that way too — while wholeheartedly dismissing the song altogether because it sounds run-of-the-mill. SHINee will attempt to perform on some B-grade American talk shows with this song, and Shawols will be ecstatic while the rest of K-pop fandom will die of embarrassment.

When they promote a Korean version of “Drunk Girl,” it will win sixteen awards because Shawols make it so. 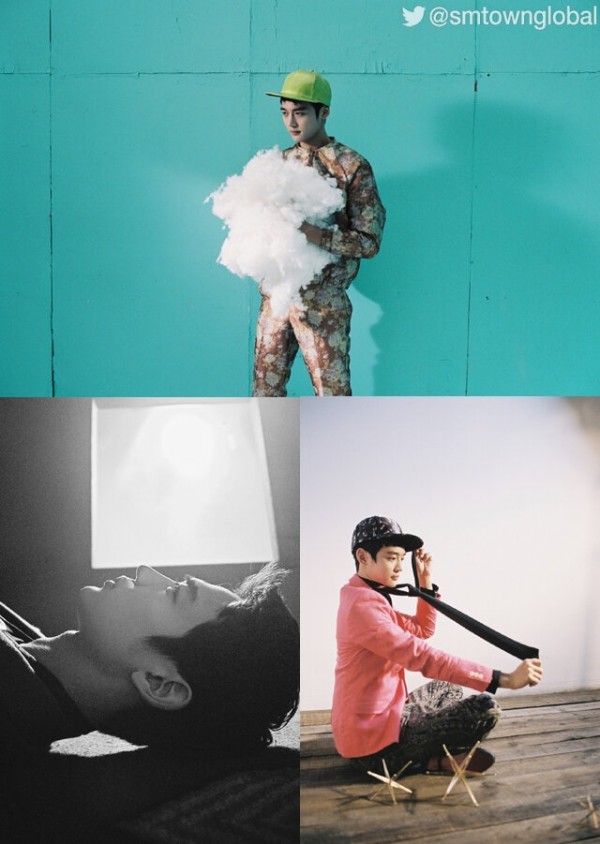 This will be a Taemin solo track, for when SHINee gets to that stage in their careers (it’s coming y’all, OT5 doesn’t last forever). It will be a nondescript SM dance track and Taemin’s choreography will include overly aggressive choreography for no good reason, perhaps to both 1) emphasize that he’s a Man, not just a Pretty Face, and 2) to show off his dancing chops. There will be too many backup dancers and Taemin’s hair will be too long, but this song will get him about five #1s on music shows.

“Delicious Girl” will be one of those concepts that sounds good in theory, but is executed all wrong, and maybe even more so because of cultural and language differences. SHINee will explain that the song is about a girl who’s full of life and willing to savor life’s more delicious moments, but all we understand about “Delicious Girl” is that it’s a song about a girl who is delicious and ripe for cannibalization.

This song is the 2013 follow-up to “Ring Ding Dong.” The drumbeats will be less “tribal-influenced,” but Minho won’t be wearing a mullet this time, so thank God for that. It’ll still encapsulate the pitter patters of the heart when met with a crush, but it will involve less pelvic hip thrusts and will be more of an acoustic serenade, because Jonghyun suddenly decided he really wanted to play the guitar. (Not to be outdone, Minho also plays the guitar, though his guitar will be on mute because he can’t actually do it beyond pretending to pluck at the strings like you’re supposed to.)

Structurally, the song will be like “I Got A Boy” — whose fan response SM mistook as complete approval and encouragement of — so the first two parts will be of varying tempo — but still acoustic so Jonghyun can play his guitar! — and then in the third quarter, Jonghyun will smash his guitar and then rip his shirt off and everyone bursts into dance. Minho, not to be outdone, will also rip his shirt off.

For this promotional round, swine flu makes its appearance again in the world, and when members of the group take turns missing performances, Leeteuk will rush back from the army to fill in. 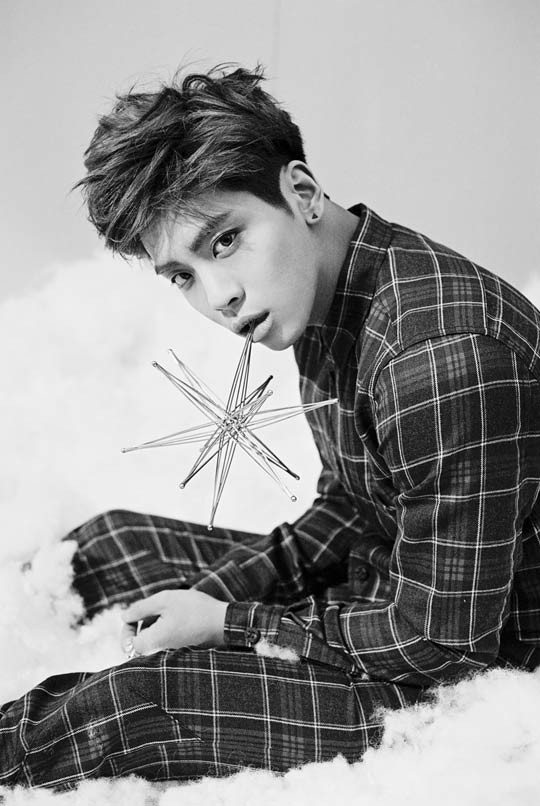 This one is a fun one. The dramatic girl SHINee sings about has a penchant for over-exaggeration and cracked-out aegyo. Naturally, this song be more of a “Hello” in sound, and for the stage performances, there will be a girl who runs up to each of them, alternating between slapping them in the faces and shrieking “Opppaaaaa!” in complete ecstasy. SM alternates the girl used in each performance, and saves money by choosing a random Shawol from the audience instead of hiring a non-obsessed, professional dancer. Shawols create fandom history when they tear each other apart for the weekly chance to slap Key in the face and moan “Oppa” into Jonghyun’s abs.

“Diminishing Girl” is the “1 Litre of Tears” of ballads. It will be about a girl who has cancer and whose days are diminishing. SM’s still deciding on whether to name this like a sane, understanding company (“Diminishing Girl”) or to just go all out and incite the masses by being upfront about how much they want you to buy their shit by creating intense emotional conflict (“Dying Girl”). They will probably go with the latter.

The onstage performances will include all five of them singing on their knees, while holding a mic and nursing a teeny shot glass of soju. The glasses are teeny because MBC’s Music Core forbids anything more than one ounce of liquids to be used on stage (unless they’re using a rain machine for Rain’s performances), and SM can’t afford to buy all different sizes of cups for each of the music stations, so they use the teeny ones for all four of the major shows.

Seoulbeats will spend days talking about whether or not SM is appropriating emotional conflict, fans will tell Seoulbeats to shut up and enjoy the cake, and then they proceed to yell amongst themselves about how SM is inducing slave labor by making SHINee perform on their knees seven days a week. Then, they will email Seoulbeats complaining about why Seoulbeats hasn’t covered SM treating SHINee like slaves.