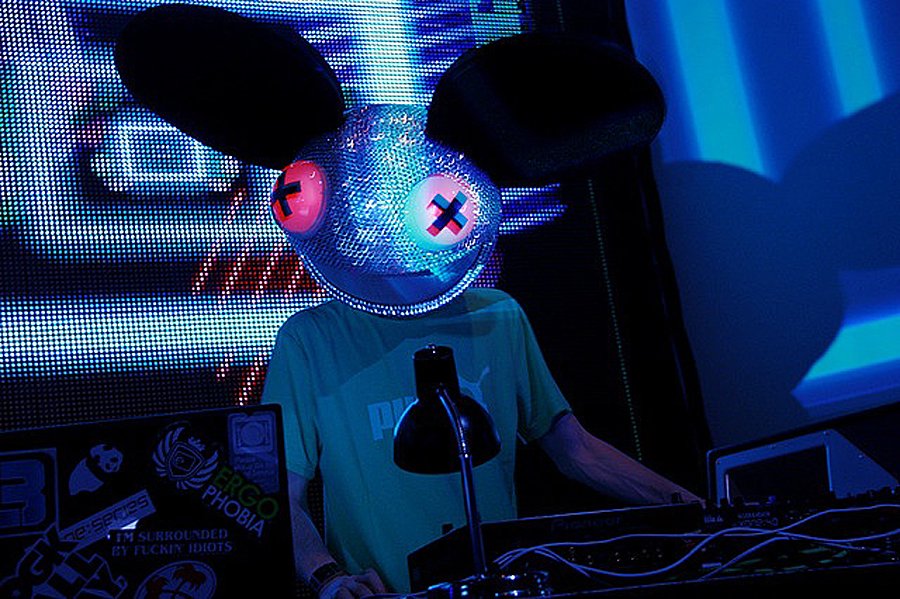 A number of months ago one of my fellow writers here on Seoulbeats wrote an article posing the question of whether dubstep was going to become a continued trend in K-pop. If very recent music releases are any indication, the answer is indisputably, yes. Dubstep has traveled quite a long way from its original roots in South London to make its way into mainstream K-pop. As we’ve seen with many popular music trends, as they go out of style in Western countries they come into popularity in Asian pop music — to mixed reactions from fans.

Dubstep originated in London in the late 90’s to early 2000’s in the underground garage music scene. Compared to the version of dubstep played in the US, the European style of dubstep is less aggressive and more dark and instrumental. The genre began gaining popularity internationally in the mid to late 2000’s and then started showing up in pop music in the US, such as in Britney Spears‘ song “Freakshow.” However, by 2011 the genre had transitioned into what is considered post-dubstep. Post-dubstep refers to the combination of dubstep and other genres being used together in a song. This classification includes the music of famous American DJ Skrillex, whose music is referred to as, somewhat condescendingly, brostep. K-pop didn’t begin to feature dubstep sounds until around 2011 and the combination of the typical K-pop verses with dubstep places it in this category of post-dubstep.

When and where did all this post-dubstep K-pop madness begin? As far as the internet community is concerned, Hyuna’s “Bubble Pop” was the first song to noticeably use a dubstep beat in a dance break. The use of a genre whose roots come from a dark and grungy London garage scene in a song like “Bubble Pop” is surprising, to say the least. It seems fairly certain that dubstep purists would have an aneurism upon simply hearing “Bubble Pop” referred to as dubstep. The genre’s roots aside, the creation of a post-dubstep genre using K-pop seems to have been even more successful than using dubstep in US pop has been. Rookie group NU’EST is the first K-pop group that comes to mind for me when I think dubstep.

From their first single on they have had a more serious image that suits the genre of dubstep and the dance breaks in their songs fit the songs scheme, as opposed to clashing between perky verses in a song like “Bubble Pop.” Both their debut song, “Face,” and their second MV release, “Action,” had strong dubstep-inspired dance breaks.

Another new group using dubstep is the duo Tasty. Their debut song “You Know Me” is heavy on the electronic dance side, in general, but also has a distinct dubstep dance break.

Last, but not least, DBSK’s new song “Catch Me” uses the heavier bass beats to convey the songs intense robotic theme and the dubstep dance break is, once again, present.

Unlike “Bubble Pop,” however, all of these songs fit dubstep in by using it in songs that have a darker electro-bass feel instead of just throwing a random dubsteb break in where it doesn’t make sense. So who is responsible for creating this post-dubstep K-pop fusion? If we use “Bubble Pop” as a beginning, then we are looking at Shinsadong Tiger. He composed the music for “Bubble Pop,” and that infers that he was inspired by the sounds of dubstep from Europe and the US. He also produced the recent T-ara song “Sexy Love,” which, although it doesn’t have a specific dubstep break, certainly has a heavy beat and electronic sounds going on in the background. As for Nu’est, Daniel Barkman, a Swedish composer, is responsible for “Face.” It makes sense that some foreign influence would go into the composing for a group like Nu’est who specifically markets themselves as using the sounds of dubstep as a way to be unique. And DBSK’s “Catch Me” was composed by long-time SM composer and lyricist Yoo Young-jin. 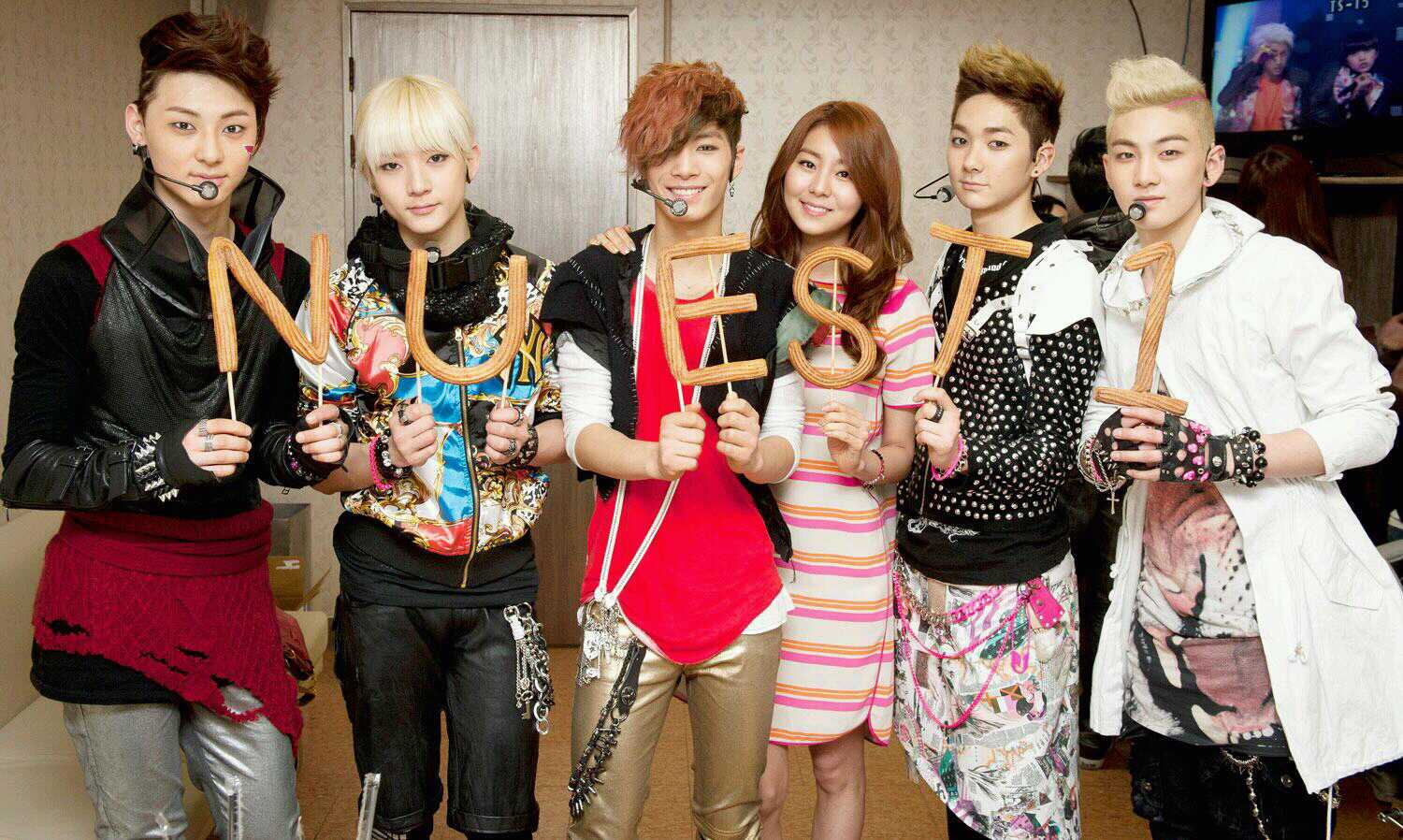 Most of these songs feature a dubstep dance break or a dubstep background beat, but what about a DJ that does complete dubstep songs in the K-pop world? It seems unlikely that this will occur because it would remove the need for the singing of idols. Will the dubstep dance break be a novelty that passes, or will groups like Nu’est and Tasty continue to use dubstep as inspiration for their coming singles? If songs featuring dubstep continue to be popular with the Korean audience then it is likely that dubstep will continue to be used, just as the new Jack Swing genre is used years and years after its initial popularity. Love it or hate it, Seoulmates, it looks like it’s here to stay.