When Will It Be 2PM? 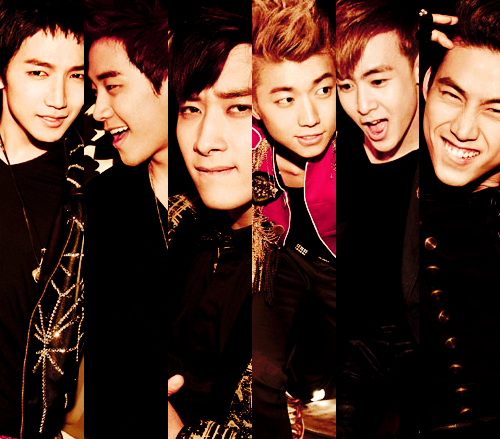 It’s been more than a year since JYPE’s resident bad boys 2PM graced the K-pop scene with something new on the airwaves. In June of 2011, 2PM released their 2nd full length album Hands Up, and went on to participate in the HANDS UP ASIA TOUR from September until March. Shortly afterwards in May, 2PM kicked off another concert, the Six Beautiful Days Tour, in Japan.

Between 2011 and the present, 2PM has released one studio album in Japan as well as six original Japanese singles, the latest being the dark and sexy “Masquerade.” Now, don’t get the wrong idea; I’m sitting here trying to gripe about how long 2PM has been away promoting off the K-pop scene, if that’s what it sounds like. In fact, I sincerely applaud 2PM’s dedication to their work and fans in Japan — all too many K-pop acts think they can go J-pop overnight, and spend little time integrating into the Japanese music market. From my assessments, 2PM has been among the few K-pop acts I’ve ever known to take their careers in Japan as adamantly as they do in Korea, i.e. their six original Japanese songs and their substantial promotional periods in Japan. Their success overseas is a direct result of their resilience and hard work, and they deserve all the love they have come to find. 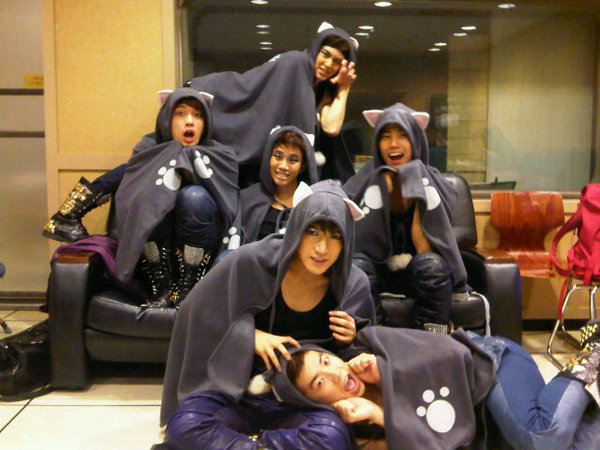 But, for the love of God, throw me a bone or something, 2PM. K-pop is my asian pop of choice; I don’t spend a lot of time with other asian genres, so when K-pop groups cycle out of Korea, they jump off my radar. And consequently, 2PM has been off my radar for a long, long time.

Wooyoung’s solo endeavor did not do anything for me, and while the updates on the Real2PM Youtube channel help me get my 2PM fix when it is absolutely necessary, nothing really compares to their presence on the music scene.

And yes, I know, some of you are saying, well 2PM has been in and out of Korea, appearing helter skelter on variety and occasionally on radio, and my ultimate bias lover Jun.K sometimes tweets from inside the studio. But for a 2PM fan like myself, I can’t help but feel a little thrown off by how long it’s been since I’ve had any new group material from 2PM.

More than that, with Nichkhun’s incriminating DUI accident and as well as JYPE’s recent announcement of 2PM’s 2012 What Time Is It global tour, it seems like it’ll be some months more until we see 2PM on the K-pop scene.

It’s a little frustrating. I know 2PM was rumored to have comeback this fall, but following Nichkhun’s accident this summer, comeback plans were scrapped for bad timing. All the same, though, if 2PM is going on a global tour (in which Khun’s appearances may or may not be restricted, depending on each venue) I just don’t understand why they couldn’t have waited another month or two and made a winter comeback. Seriously, 2PM has been on tours for the greater part of the last two years — ‘can’t stop, won’t stop,’ huh boys?

Now, I don’t mean to sound like a deprived fan with nothing else to do but complain, because believe me, there is a life I need to get back to when I get off this 2PM-being-MIA high horse. I only bring this up out of genuine concern. K-pop is a music scene that is constantly growing and getting newer everyday, and I worry sometimes that 2PM will eventually lose their context in the tidal wave that is the ever-changing K-pop scene. 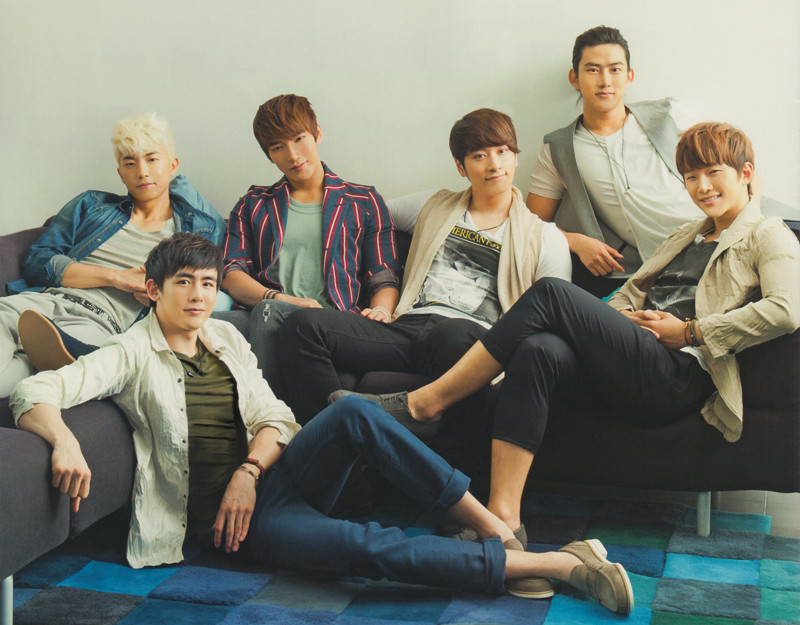 Long story short, I miss 2PM. I’ve been wondering for a while now when it will be 2PM’s time to shine again in the realm of K-pop. But with JYP putting two new duos out this year (first JJ project, and now 15&), as well as miss A’s impending comeback, it doesn’t look like we’ll see 2PM on the mainstream anytime soon.

While it brings me great joy to see their huge success, a girl’s got to have her music. My whining aside, how have the rest of you Hottests and even you casual listeners been dealing with this lack of 2PM in K-pop?