Of Korea's Driving Culture And Pop

Motoring and pop culture might be two mutually exclusive concepts most of the time (unless we are looking at cars featured in popular movies/songs). However, the dangers or problems that come with motoring always tend to hit at home when we hear news of an artiste being involved in an accident while commuting from one schedule to another, or an artiste being charged with driving under the influence of alcohol.

As Seoulbeats is not one to kick someone while they are down, it is not worth speculating on the recent spate of celebrity drink driving events, rather trying to view it from the perspective of the driving culture in South Korea.

According to the WHO Global Status Report on Road Safety, South Korea has a road fatality rate of 12.7 per 100,000 people. While it is not exactly a paragon of safety in light of other OECD members’ results (Sweden for one rates in at 2.9), it is pretty reasonable in light of other Asian countries, and a far cry from the numbers of the mid 90s, which were more in line with less developed nations than that of an economically developed country.

Part of this could be attributed to a younger generation, who have grown up around and were more attuned to the concept of 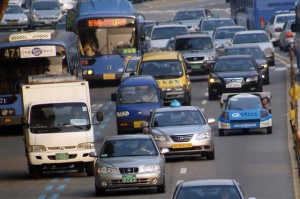 driving and car ownership. This was in contrast to their parents, who could have been the first generation in the family to own, or even live among cars in a city, after the economic boom of the 80s. As a result, respect for the road has increased greatly. For one, the bad habit of stopping in the middle of the road to pick a friend up, or buy something from a shop has been largely eradicated.

Still, some vestiges of bad road practice, such as poor lane discipline and constant lane changing, remain, and are reflected largely in pop culture. How many times have we watched a K-drama and seen the leads in order to reach a place on time, or chase somebody, swerve three lanes across without signalling to the other road users?

Oh and driving while fatigued, plus constantly being in a rush (put it down to a culture of being quick) has resulted in many a celebrity getting into an accident in a rush to reach another schedule on time, while fighting the gridlock of Seoul.

Another habit worth commenting on is watching television while on the move. Originally meant as a time killing exercise for traffic jams, it soon became a form of distraction after the law (and technological advances) made it possible for the mobile device to show images while the vehicle was in motion. 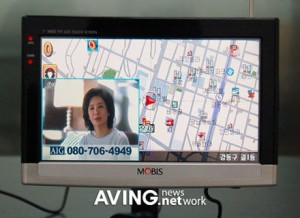 Another bad practice still commonly seen in Korea, come to think of it, is drink driving.

Drink driving has been very much encroached into South Korean driving culture, with the practice having its roots from a very long time. A good reason for this was how back then, taxi drivers usually refused to ply their trade after 2:30 am, when the watering holes closed. While the taxi drivers might have had their point, both out of fatigue and also for fear of getting rear-ended by a drunken manager in his Hyundai Sonata, it also meant that drivers just had to brave it after a night out. Talk about catch-22 situations.

However the situation has improved in recent years, with the proliferation of designated drivers. Still, they have not exactly had the best of reputations, with some known to steal from their inebriated clients, or more problematically for higher-profile clients, pry through their personal details in an attempt to locate their addresses.

A far larger issue is how there is so little stigma or associated dangers attached to drink driving, at least from what is portrayed on the television. How many times in dramas have characters be shown driving around with half dazed faces from hours in a pub, or driving up to another character’s house “safely” to deliver a drunken rant?! 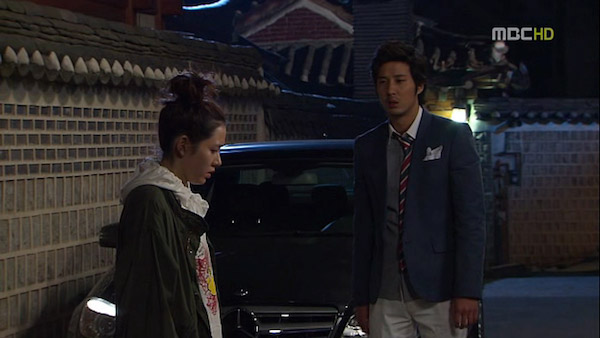 Also worth mentioning are some known conversations that really play down the impact of drink driving. One of them is from the Hong Sisters classic “My Girl” where the two male leads discuss who would take the girl home from a pub, with one of them eventually agreeing to “after finishing his liquor” in a half drunk state. The next scene shows them arriving home perfectly alright the next day, sending out the message that drink driving is okay.

Another notable example that downplays drink driving is the drama “Cinderella Man”, where the male lead suggests drink driving and then crashing into a parked car to raise his profile for a publicity event. When questioned about the criminal implications of 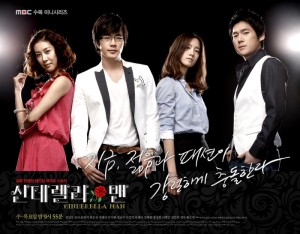 the act, he waves it off by saying he had seen it “too many times” and “could be settled by paying damages.”

If art imitated life, then it could be safe to say that a laissez-faire attitude toward drink driving would be rather prevalent. However, these days with high profile celebrities being in the news for DUIs, and foreign fans from cultures far more critical of the act, attention and attitudes might change, particularly when the incident is followed worldwide and fans are more than keen to judge from their own perspectives.

To sum up, while we might be quick to judge, it is worth looking at things from another perspective, and understand what we might be quick to bash could be typical from their context. Then again, a driving culture that does not encourage right behaviour is also something that merits changing.

Seoulmates, leave your take on the driving culture in Korea. Please note that defending or inflammatory comments are discouraged, and that discussions should stay as fair and cordial as possible.