The Cover Story: The Growth of Cover Contests in K-Fandom 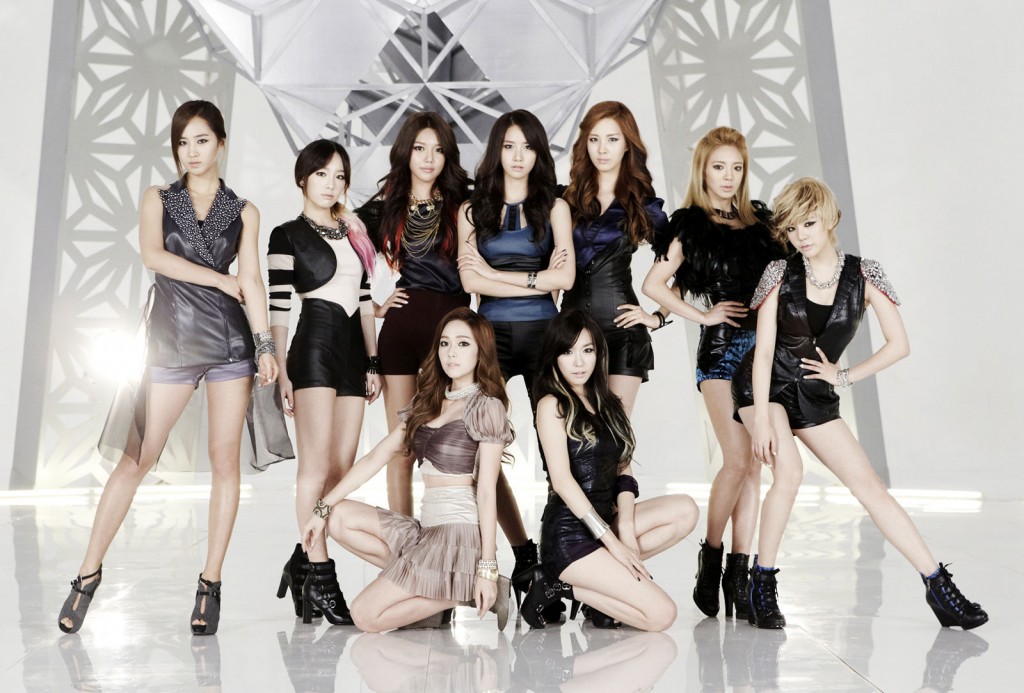 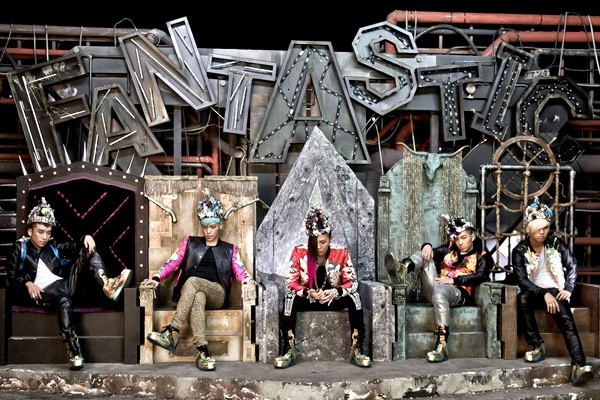 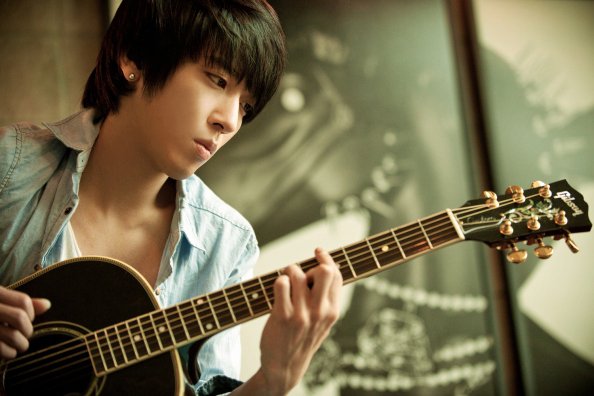