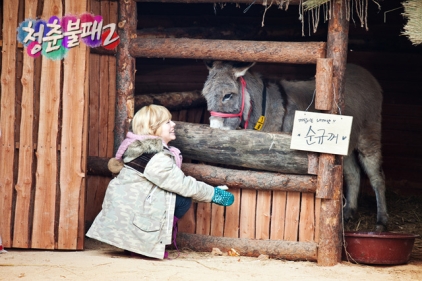 I must admit to still being one of the small, but committed group that still stuck to Invincible Youth 2 and the eight girls that serve as the show’s cast, even after the first 10 episodes were panned and viewership ratings were less than impressive in Korea. What I thought of the first 10 episodes were the same as the article listed here. A lack of camaraderie among the cast, higher emphasis on games rather than work and Boom generally being quite annoying were also some of my shared complaints.

However, in my own odd way of persevering with mediocre shows I started (Dream High 2), I stuck on with it, either to see how things could improve, or continue to go downhill. Also being available easily on cable made following it and easier affair, as I could use the fast forward button, or just skip the poorer episodes. Surprisingly, the show started to return to its roots in some ways, despite still frustrating me in others. That was more than what could be said for the other “mediocre project” I followed, Dream High 2, which simply crashed and burned to its unsatisfying conclusion.

The first thing that began to impress me was the improved cast dynamics amongst the girls. While the girlmances and friendly competitions were still rarely found, at least now the G8 are seen trying to get friendly with each other and there are some moments where they do appear to try to crack an inside joke or two. 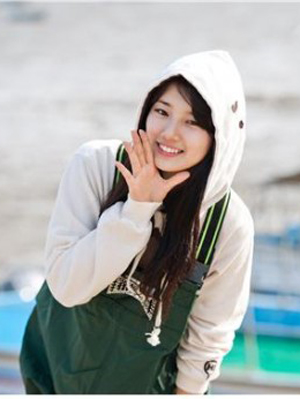 Another thing that I liked was also how they tried to imbue the G8 with a sense of ownership of the farm. Episodes 15 and 16 served as good examples, as the girls were sent to learn about various farming enterprises to come up with a business plan on US $1000. While the budget was no doubt huge compared to the first season where the scale was smaller, and they definitely did not take the whole “business pitch” thing too seriously, I certainly enjoyed the attempt at creating the spirit of working for their success, instead of having it handed it to them.

However that has got to be as far as the improvements go. For one, the show is still very intent on turning everything into a competition. Every single segment that involves work, eventually turns into a mini competition between the G8, or the teams they are in. The stakes are usually set very high, usually involving food, relaxation or avoiding punishment, so it results in overly high tension in gameplay. Also, having constant competition leads to very stilted dynamics. I mean, who cares about playing friendly when barbequed meat or a day out is at stake?

This leads on to another point about a segment I also dislike, the “Best Worker”, where a selected member gets sent to do the toughest job of the day. This is something that also seems to go against the original spirit of the show. Not only does it seem like some people get chosen more often than others, it also obviously divides work for the cast, compared to the previous season where everybody worked at the same level.

The feeling of Invincible Youth then, still seems to be less like the old one, where a group worked together for the success of the farm they were given, with fun in the process. Instead it comes across more like a comedy game show, where pride and rewards were frequently at stake, and some occasional attention drawn to farming and work. And even then, the work is either done more for laughs or as competition.

It is a bit of a shame, as I do find most of the cast members quite honest and engaging to watch. A few of them do deserve a mention here. One of them would have to be Jewelry’s Yewon, who despite being endlessly mocked by Boom (annoyingly for teeth cappings, which is pretty common there), making her the Won-derella of sorts, still takes it in her stride and tries to make her presence felt in the show. 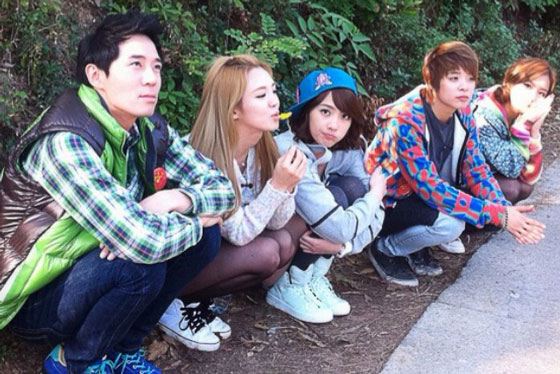 I also do enjoy seeing Hyoyeon during her scenes, as she does come across as being genuinely funny, even if she gets edited out most of the time for talking little and working a lot. The same fate also befalls Suzy, and for the same reasons, but I do like seeing her on screen, if only for her seemingly honest and down-to-earth charms. So far she comes across as being really nice and willing to work, however she seems to only get screen time for looks, which is downplaying things a lot.

Sunny’s return to the show for me brought mixed feelings. While her wit and abilities have not left her, making her pretty capable with most tasks thrown at her, the general feeling is that she was written in as a very capable character from the previous season, and there to mentor everyone else. This seemed to detract a bit from what I liked about her role in the first Invincible Youth, where she earned her stripes by virtue of wit and hard work, not favours. The new approach does seem like a slight pity. 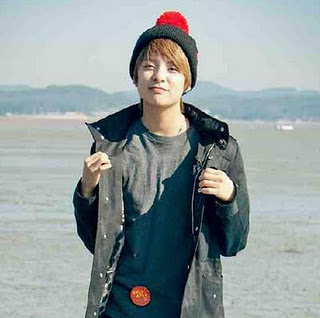 Another thing that seemed quite a pity was the departure of Amber and Soogeun after Episode 18. Amongst the three hosts, Soogeun was the one most able to encourage everybody to make their presence felt, and ask questions that involved everybody, compared to Boom, who seemed to prefer to only interact with those he liked (or could troll). Soogeun was also one who seemed the most willing to get down to work and quite capable. While I definitely will miss him, I could understand why he would leave, given that he has other shows where he’s more recognised in and which require less travel time to shoot.

I will also miss Amber, mostly due to her surprising wit and enterprise. Despite her weak Korean, she made up for it with her English & Chinese at times, as well as being clever at challenges and hardworking on the farm. Sadly, she rarely got the recognition for what she did, instead being noted for what she was not, as in not speaking good Korean, and not looking that feminine. It probably was quite a shame that she tried and did show a different side to her, only to have it overlooked.

My feelings on Woori and Hyunwoo would have to be more muted. They did have their moments, especially when Woori at times played “the old victim” stance, and Hyunwoo’s rather epic ineptitude at work. However, these moments for me got boring after a while, and I wished there was more to them apart from being nice and friendly people. Still I would wish them success in their future endeavours and hoped they would go on to better things. 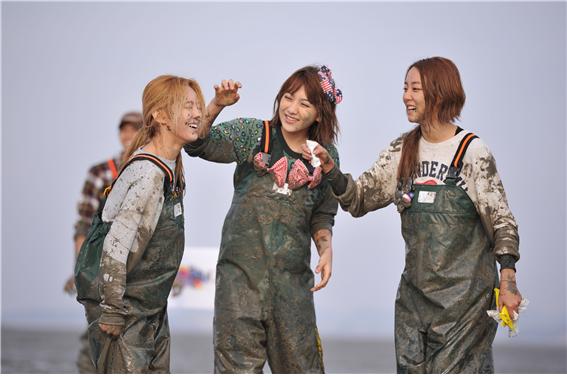 While things might be looking up for the show, in the form of Kim Shinyoung’s return (from Episode 19 onwards) and an increased emphasis on work and community (after Episode 10), Invincible Youth 2 still does have some way to go in creating a less competitive atmosphere and a true spot for all of its cast to fully shine. When that happens, the show would definitely be a more engaging affair, and the fast-forward button would be an option, not a necessity in sitting through the show.