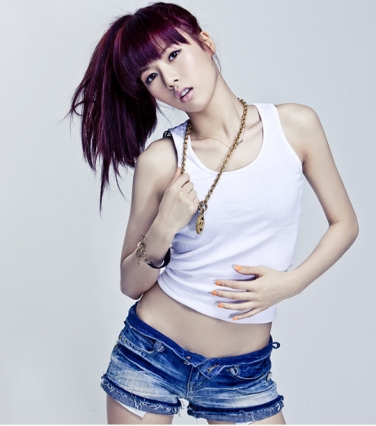 Every year, Billboard comes up with a chart called, “21 under 21.” This year in 2011, another K-pop artist made it to the list. According to Billboard, HyunA from 4Minute is number 17 on the list and they wrote,

Why She’s Hot: Nineteen-year-old South Korean pop singer HyunA got her start with pop girl group Wonder Girls in 2007. After overcoming health issues, she left the group to become lead rapper and vocalist of 4Minute and embarked on her own solo career. But HyunA’s career really took off when she became the star of her own show. 2010 saw the debut of her first single “Change,” and in July of 2011 she released her first mini-album “Bubble Pop!,” the video for which was deemed “too sexy” for some Korean TV outlets. The controversial star displays a sexiness and stage presence far beyond her years, and is well on her way to becoming one of the key faces of the global K-Pop movement. HyunA, now a fixture in South Korean pop culture, is set to perform on the Korean version of “Dancing With the Stars” in June 2012

There are hundreds of K-pop artists who deserve to be recognized, but why was HyunA chosen?

I have two hypotheses:

Maybe she’s reaping the benefits of being ex-Wonder Girls member given that Wonder Girls were announced number 16 in 2010. 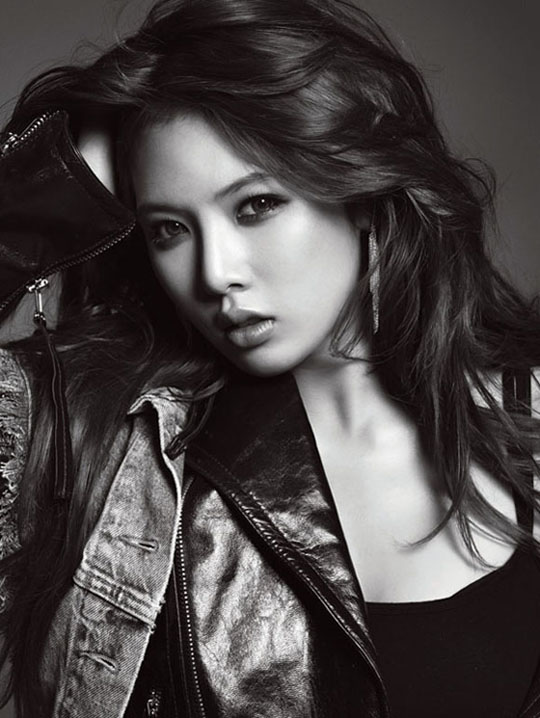 HyunA isn’t shy about her sex appeal and everybody knows that sex sells. Even if this image of sexuality was appointed to her by Cube Entertainment, it was because they knew they could sell with sex. Everyone has different opinions on whether or not what Hyuna pushes for is actually sexy, so there’s no definitive answer on whether or not she’s successful with it, but there is no denying that her sexuality in “Bubble Pop” created a lot of discussion around her promotions, which is exactly what companies strive for. Discussion generates interest and that in turn generates sales.

3) Not being part of the team

I have nothing against HyunA and I too believe that she has succeed greatly at a young age. But, I think there are a lot of artists who come before HyunA. As you all know, K-pop is filled with young artist under the age of 21. What about CL from 2ne1? Seo Hyun from SNSD? They all deserve to be recognized for their talent and if the list of “21 under 21” was announced in Korea, I do believe CL and Seo Hyun would have made it to the top of the list way before HyunA.

On the other hand, CL and Seo Hyun can’t really take the award in their own hands because they weren’t the only reason for their successful careers. What I am trying to say is that, they were always part of the team. As a team of 2ne1 and SNSD, they all worked together to become one of the most popular K-pop groups. As for HyunA, we all know that she gained her popularity when she debuted as a solo artist. She deserves to take full credit on her own.

Hearing the news, netizens commented, “I’m so proud of her.” But is this just overhype because someone from Kpop is appearing on a Billboard list? We know that Western recognition in Kpop is a big deal, and something to strive towards, but maybe Billboard got this one wrong?

Do you think Hyunah deserves her spot on this list?