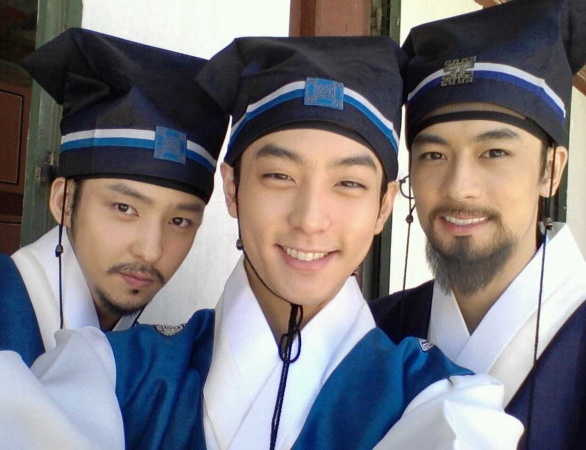 It’s almost impossible to keep up with the Super Junior members whereabouts, simply because they are way too many of them.  And I completely forgot about Kim Ki Bum, or the fact that he was part of Super Junior, until I stumbled across his tweet that he is prepping for his new SBS drama, “Deep Rooted Tree”.

Similar to Siwon, Ki Bum is actively pursuing his acting activities.  The only difference is that Siwon makes it a point to participate in Super Junior promotional activities while preparing for his new drama, Poseidon.  Perhaps Ki Bum has his reasons for not multitasking, but I can’t help but to compare him against Siwon, especially because these two are Super Junior’s designated eye candies and are pursuing serious acting careers.  And Siwon definitely wins brownie points for being hot, ambitious and loyal, to his members and fans.

Pictures of the MIA member Ki Bum from Sure magazine photoshoot for your viewing pleasure. 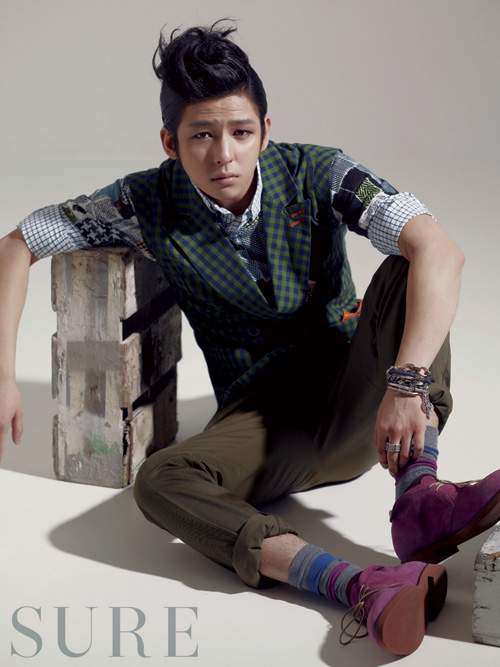 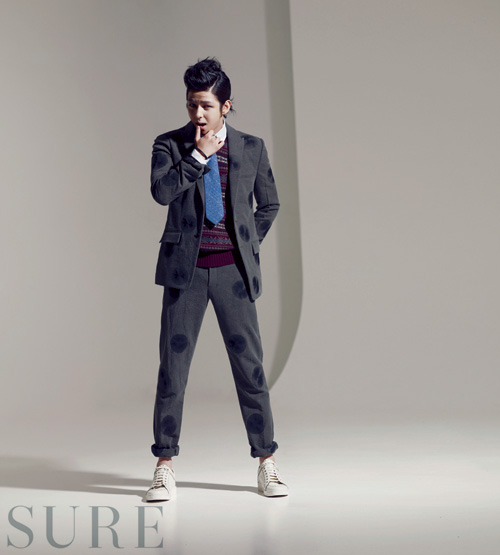