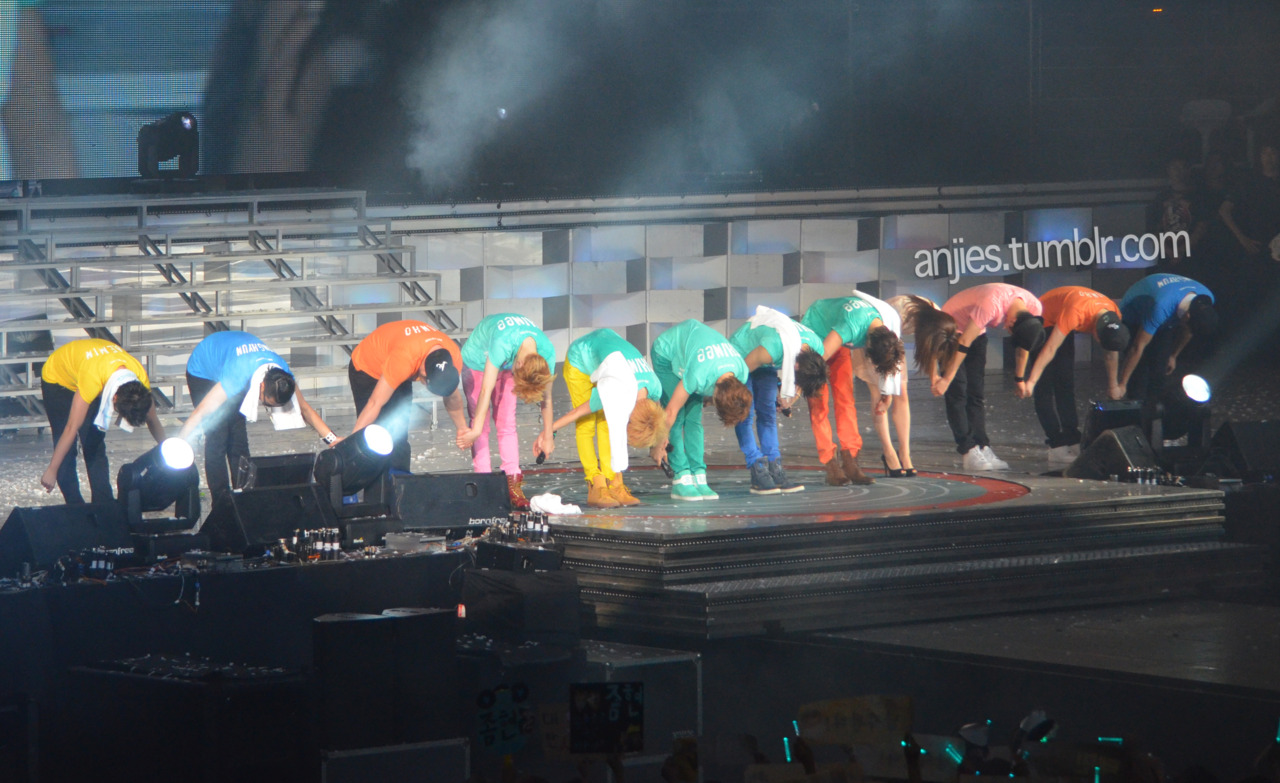 SHINee is spending the majority of their summer tending to their newly-birthed career in Japan, but the group was able to skip over to Taiwan last weekend and hold a solo concert at Taipei Arena. After much finagling, I was able to snag tickets at the last minute and was able to attend…as nothing more than a fan, but one could say that that was an experience in itself.

Most SHINee fans are probably already familiar with the craziness that went down at the concert, but here’s a quick rundown of what happened: 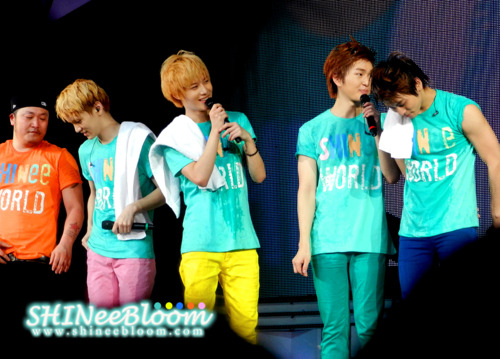 K-POP CONCERTS: THE PINNACLE OF A FAN’S LIFE?

Live performances are a big deal when it comes to K-pop. Whether you realize it or not, K-pop as a musical genre is ridiculously visually wired, and seeing a live K-pop performance is like seeing the culmination of everything that is good and holy in K-pop: the styling, the choreography, the visual effects, the onstage charisma and attitude, even the energy from the audience.

The music oftentimes comes secondary thanks to lip-synching (oftentimes a necessity given how physically taxing a full-length concert is on the performers) but in the end, it doesn’t even matter because you’re there to see the performance. You can listen the music at any time in the privacy of your own home, but you can’t summon SHINee to your living room at a whim and demand that they perform “Lucifer” for you right there and then, high-wire acts and all. 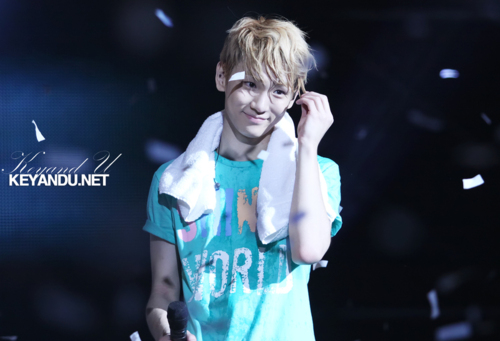 And then there’s that thing about being in the same room as your favorite idol and breathing the same air, seeing the same sights, and hearing the same sounds for three blissful hours straight. Although they might not be willing to admit it, I would propose that this is the principal reason why K-pop fans are willing to kill for concert tickets. In a sense, I suppose this could apply to any other concert with any other musician – sharing a moment with your favorite musician during their concert is always a precious phenomenon, regardless of the musician in question. But factor in the obsessive fan culture that dominates K-pop culture and you’ve got a recipe for a concert that is a lot more than a concert.

…TO BE CONTINUED. Watch out for Part 2, to be posted tomorrow!