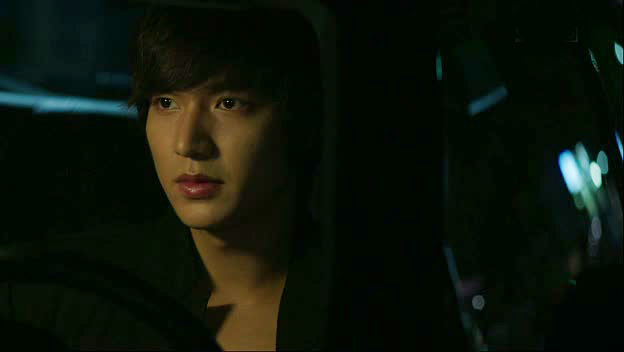 I’m not sure what to think about City Hunter yet. On the one hand, this is the genre I’ve been waiting for Lee Min-ho to do because this story requires the broad range that Lee Min-ho possesses. Episode 1 was stellar. Lee was mesmerizing. On the other hand, I’m not very emotionally invested in the government plots and revenges, nor am I very attached to Lee’s budding romance with Park Min-young, and Park is another problem all by herself. 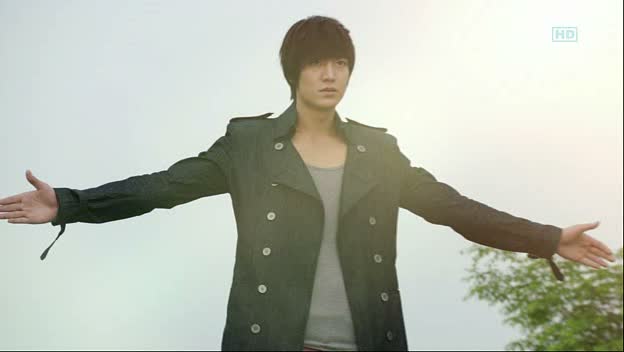 For some reason, I really can’t tolerate revenge stories, or unbelievable action stories. I had this same problem with Runaway, which I hear was good if I had stuck it out for like 10 episodes or something, but there is just something a teensy bit off about City Hunter that makes me stay firmly in the “Eh, it’s alright” camp.

To me, all action stories need to be is a little teensy bit off for my enjoyment to be ruined. And that teensy bit laid in the takes-itself-too-seriously moment where Lee Min-ho is in his product placement car, having a video chat on his product placement iPad with his daddy drinking scotch in a nice office. Product placement is the bane of my existence as a drama viewer, but I understand that it’s necessarily for the production of dramas, so I get it. But obvious and lingering moments of product placement-ness really ruins the flow of a story for me, and it’s especially noticeable in Kdramas because there’s this constant need to legitimize an action story’s riveting action by using fancy equipment and I really just don’t need that.

I had this same problem with Runaway where in the first/second episode Rain was just blatantly swishing things around on a megatron computer that had touchscreen this and sensitive that and remote this and it drove me INSANE. These may seem like small issues but they to me were just exemplary of thinking that money makes the story and this is so prominent in Kdramas that I’ve developed an aversion to stories that rely heavily on its props and material settings. 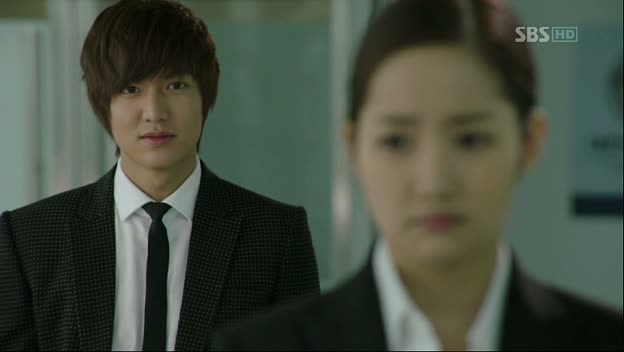 Now aside from that, I also felt like the show was trying just a little teensy bit too hard with Park Min-young’s Kim Na-na. It’s really easy to spot the genuinely down-to-earth and strong girls (Gu Ae-jung, Han Ji-wan, Yoon Hye-in) and the girls that are Mary Sue manifestations of the Korean wet dream: traditional girl who has spunk, aegyo, love-and-tender-caring tendencies, all wrapped up in a pretty face and parent-loving Confucian ideals (Kim Na-na, Geum Jan-di, Bong Woo-ri).

But while I don’t love the Kim Na-na character, those complaints would be lessened if Park Min-young were a better actor. But she is not, and it is killing me.

Park is woefully bland, vanilla, and simple compared to Lee Min-ho and their relationship is that much less compelling because Park is a weak actress. In other words, even if her character were weak, if she were played by a stronger actress, the acting would transcend the role and the actress would be able to transform that character through her acting. Park does not have the ability to do that. So…do I really care about Lee Yoon-seung’s relationship with Kim Na-na? On a very surface, superficial level where I want Yoon-seung to find happiness, but are their scenes compelling to watch? Only because Lee Min-ho is carrying 50% of any relationship scene. 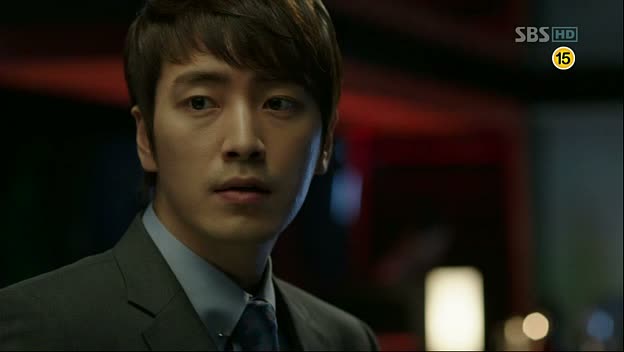 One thing I did have to bite my words on is Lee Joon-hyuk. I like him a lot better than I thought I would, given that I’ve never been interested in his past work, but all his scenes with Lee Min-ho are of the HILARIOUS variety. They have insane rival chemistry together, and I’m curious where their relationship will go as the story furthers along. Will they be enemies or will they be partners in justice? I prefer the latter, hopefully with a nice dash of bromance, even if they are chasing after the same girl.

So will I keep watching? Most definitely. Boys Over Flowers, while massively popular, is only the launching pad of Lee Min-ho’s career and barely did justice for his acting. Personal Taste was neither here nor there, and the male lead could’ve easily been played by any well-to-do Korean male actor, so Lee’s performance didn’t really stick out to me in any way. City Hunter, however, definitely has the depth that I know Lee is capable of delving into, so I will keep watching, with my fast forward button handy for those in-my-face-JUSTICE! and boo-hoo-Park-Min-young-is-crying-again scenes.