SHINee gearing up for Japan debut with "Replay" 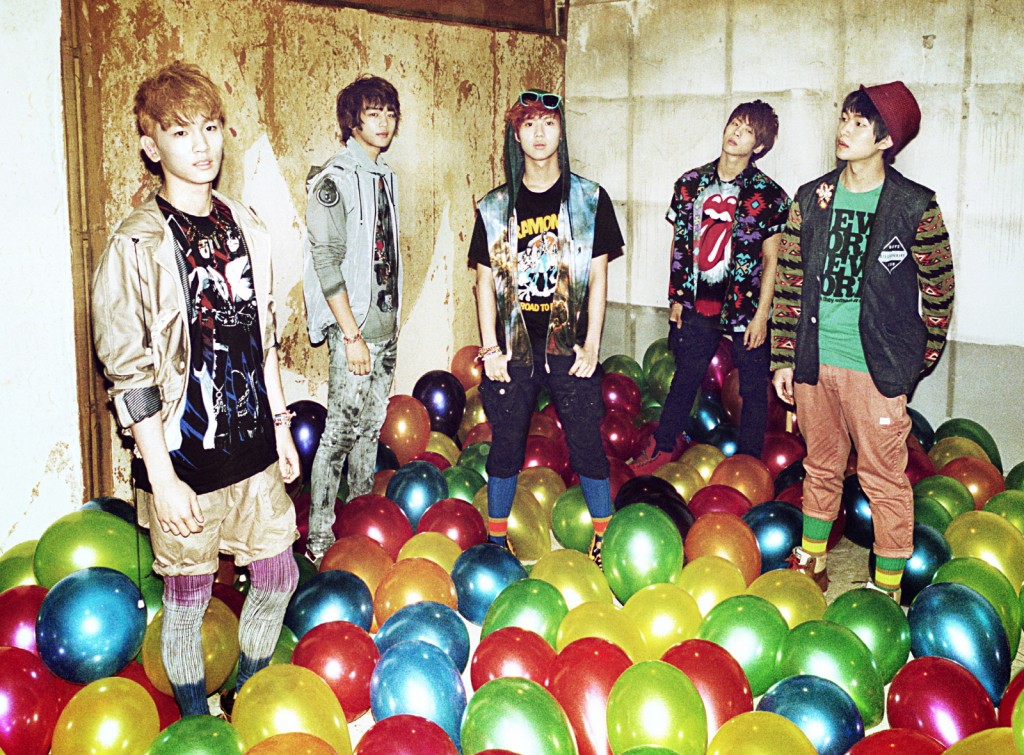 Who looks the most stoned in this photo? Place your votes now.

Man, a lot happens in the SHINee World when Seoulbeats is down for three days.

SHINee has actually been gearing up for their Japanese debut for quite some time now, but following the devastation of the Sendai earthquake this March, their plans were temporarily put on hold. Now, it looks like SHINee’s debut is for realsies – their formal debut is confirmed for June 22nd, and they will be debuting with “Replay” – a Japanese remake of their Korean debut single of the same title. “Replay” was released today via cell phone ringtone in Japan. Check out a compilation of the different (low quality) clips below:

SHINee’s first Japanese single will include “Replay” as the leading song, and “Hello” will serve as the B-side track. The storyline of the Japanese “Replay” music video is also rumored to feature Onew as a painter, Jonghyun as a singer, Key as a fashion designer, Minho as an athlete, and Taemin as a dancer. Which totally makes sense, save for Onew’s role. Then again, I’m really not surprised.

Dude, EMI, I know you guys own Abbey Road Studios and all but I just really fail to see the logic in any of this. SHINee will be the first Asian artists to ever perform in the renowned venue, and good for them…but to me, this seems more like an opportunity for EMI to bring out the big guns for no good reason. And plus – if I were a SHINee fan living in London, I would be beyond pissed.

It looks like SHINee will be having a busy summer, what with their upcoming Japanese debut along with rumors of a concert in Taiwan and a possible Korean comeback in July. These rumors have been floating around the interwebs for the past few days and are believed to be “confirmed” by official-looking sources (the Taiwan concert rumor is via a Weibo post from a concert organizer in Taiwan; the comeback rumor has largely stayed within the English-speaking community; I have yet to find a Korean source that confirms the news). As of now, we are still awaiting official updates from either SM or EMI about SHINee’s upcoming summer activities.