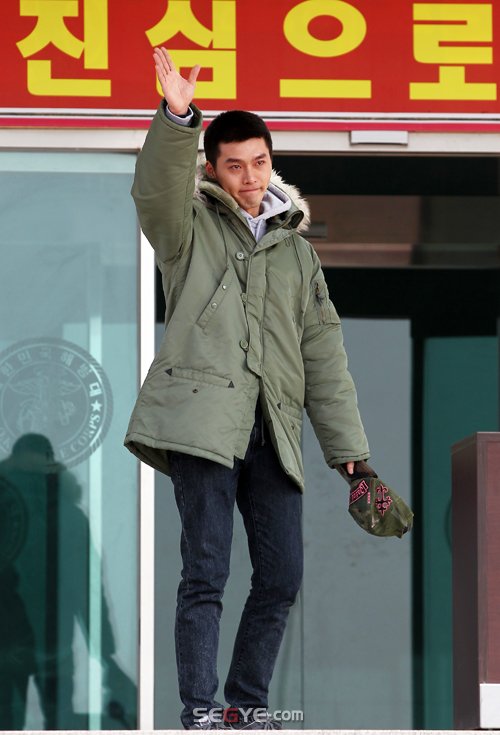 One of the hottest stars in the Korean entertainment industry has just entered the military for his two years of service.  On March 7th, Hyun Bin reported to the Marine Corps Headquarters in Pohang, North Gyeongsang Province to undergo five weeks of basic training before being deployed.

Hyun Bin was touched by the hundreds of  fans and reporters that showed up to send him off (with some fans coming from Japan and Hong Kong) even in the cold weather.  He thanked fans and said that he didn’t know what he could possibly do to return all the love he has received from fans in the past year.  He promised to do his best in his two years of military service and to return in two years as a better man. 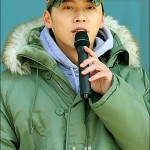 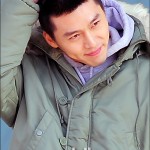 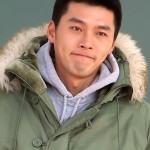 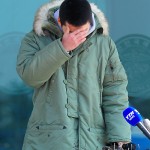 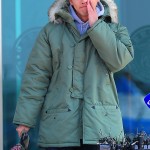 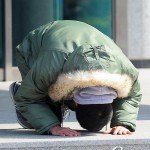 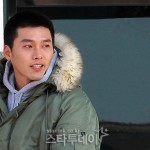 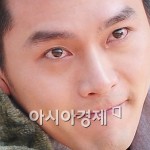 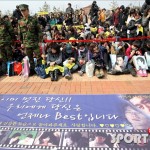 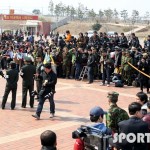 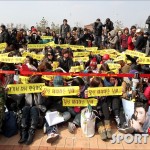 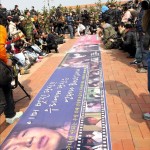 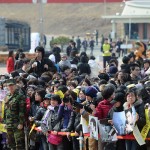 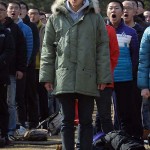 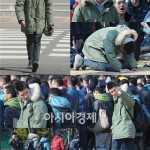 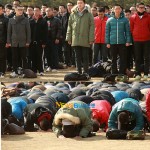 Ah, even my jaded heart broke a little seeing Hyun Bin tearing and bowing to fans.  Hyun Bin’s discharge date has already been set as December 6, 2012.  Take care of yourself  Hyun Bin, be safe and serve your country proud.  As we say in my part of the world: “Aloha ‘oe,” until we meet again…