News from the Idol Rumor Mill...

While Subi suggested some potential BFs for the girls of SISTAR, the idol rumor mill, spurred by the keen investigations of overly passionate (some say stalkerish) tendencies of sasaeng fans (ones who follow their idols’ moves nearly 24/7), churns out the rumor that SUJU‘s Eunhyuk and singer G.NA ACTUALLY used to date prior to G.NA’s debut. 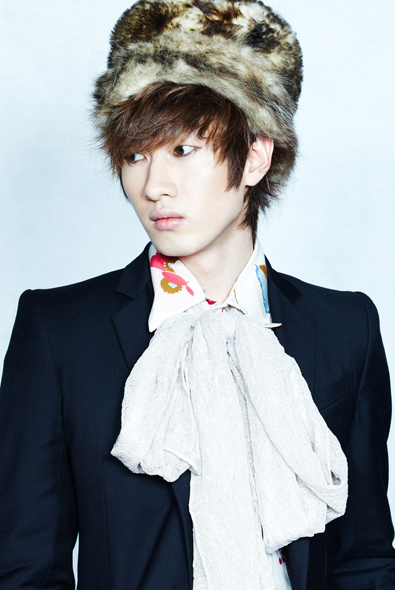 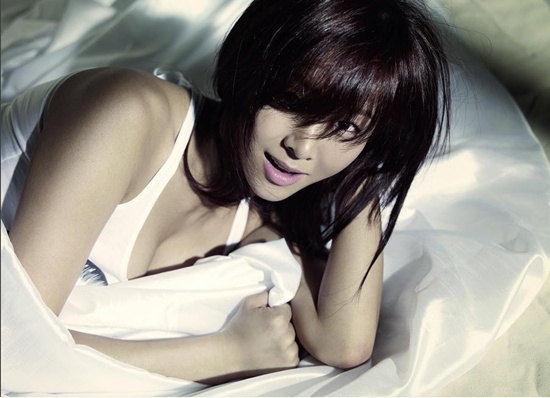 As much as I could care less about G.NA once having been Eunhyuk’s girlfriend and vice versa some three or four years ago (I am a firm believer that idols should be able to date–especially when, like most of the SUJU boys, they are in their dating prime!!), I do love a good conspiracy theory. And actually,  I think they look pretty good together. They’d also probably be sick at dancing together.

Maybe they didn’t just “used to” date, but are merely using that as a ruse to cover-up their actual dating! OOOH SCANDALOUS! Ok, just kidding. Let me not get ahead of myself (and make myself prey to what I am sure will be the onslaught of ELF attacks)…but just sayin’. I mean, how cute are Park Han Byul and Se7en?? I guess the world of KPOP just isn’t ready for their idols to date…