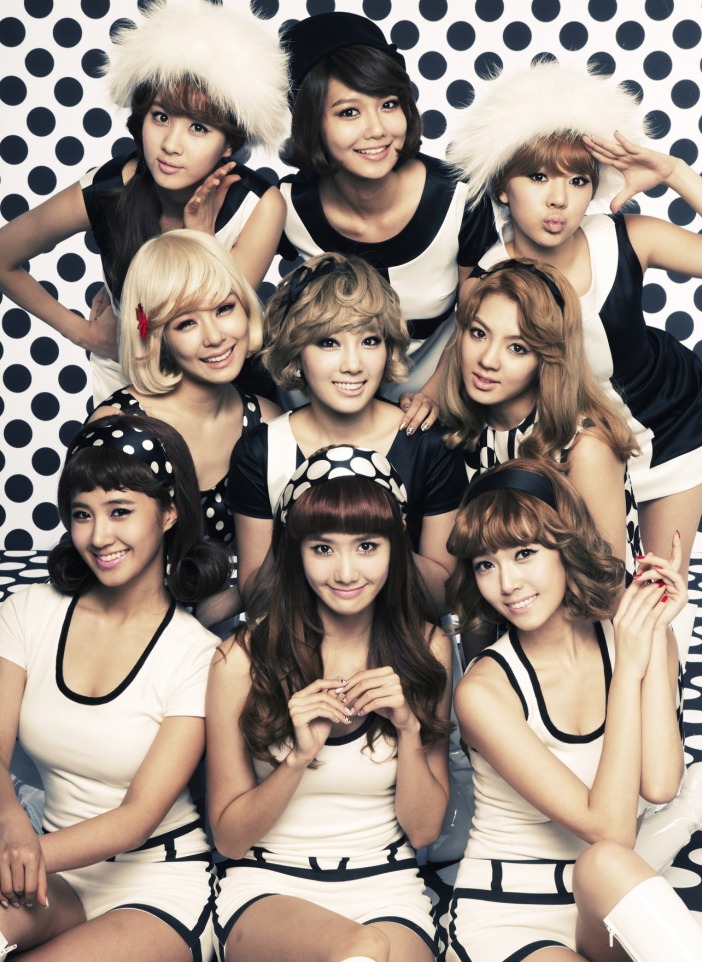 You know I can’t end the year without a couple of surveys, but sadly Korea isn’t giving me much to work with. Job Korea sponsored a poll that asked what was  the favorite lunch of the working masses – surprise! Kimchi stew. Does anyone else feel this was a little unnecessary? I’m just saying,  we didn’t need a nation-wide survey for this. Well, it appears to be doing well for them body-wise so it’s all good.

Korea Gallup takes on the ever-so-important favorite singers poll, which was not much less predictable:

KARA have come a long way haven’t they? I half-expected to see 2NE1 in the top 5, considering. Miss A grabbed best new singers of the year, but most sobering, So Nyeo Shi Dae may finally have solid proof of a diverse fanbase! The girls took first place among all age groups, from teens to 50-year-old.

Perhaps this is a sign that I should turn over a new leaf for 2011. To be nicer, more compassionate to these girl groups and the money-grubbing (oops) behind them. After all, the group works hard. It’s not their fault people in Korea don’t get enough sex.

Kidding! Freedom of the press y’all. But hopefully 2011 will actually have something interesting for me joke about.