U-Know Yunho and Eric to hit the beach 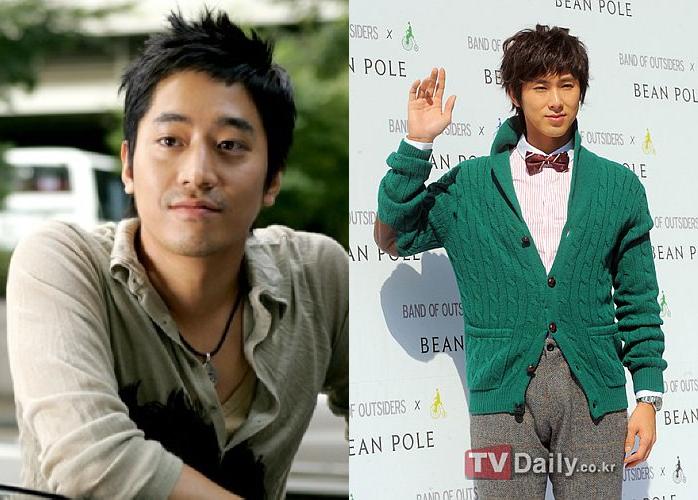 After a dismal run with “Heading to the Ground”, Yunho returns to TV screens in the form of drama “Poseidon”.

Maritime Policing makes the basis of the story and Yunho plays Oh Yun-jae, a professional diver who returns to Korea after working in Japan. Acting alongside him are Kim Kang-woo (as older brother Oh Eun-chul), Eric, Kim Ok-bin, Jun Hye-bin, Kim Kap-su and Son Hyun-joo. All confirmed castings are now undergoing training with the Korean Maritime Police to prepare for filming.

Oddly, no TV station has been named in reports. However, we do know that Yoo Chul-young (“All In” & “H.I.T”) will be co-directing with Oh Sang-won (“Sad Love Song” & “Oh! Pil Seung and Bong Soon Young”). Jo Kyu-won (“IRIS”) is also in as scriptwriter. According to the production company, this project has been in the works since summer of 2009. With the help of the nation’s coast guards, “Poseidon” will relate a heartwarming story about the unique sacrifices and duties of a maritime policeman. 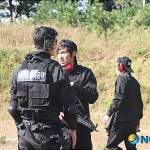 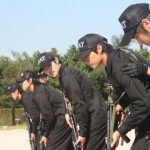 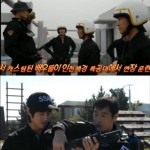 Currently, all attention is on first-gen boyband leader Eric, going up against second-gen boyband leader Yunho. We all know how both have performed thus far – *reminisces “Que Sera Sera*. I hope there isn’t going to be a stark disparity between the both… 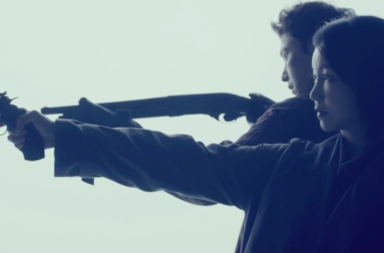 TVXQ Stay Consistent with “The Truth of Love”