Taecyeon to star in "Dream High" 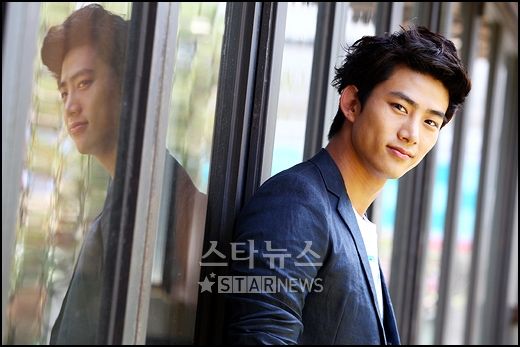 Hnnngh, I’m trying so hard not to be butthurt over this recent flood of idol stars in mah K-dramas, but it seems as if this trend won’t be going away anytime soon….so I might as well suck it up and get used to it.

Although, admittedly, Taecyeon‘s work in Cinderella’s Sister wasn’t too atrocious, which is apparently why the 2PM member was recently confirmed for a leading role in upcoming KBS drama Dream High. Taecyeon will be playing the role of “Jin Gook,” a rebellious student who eventually finds his hidden gift for dance and dreams of becoming a world-class dancer.

Taecyeon will be acting alongside veteran Kim Soo Hyun (recently seen in SBS’ Giant). The actress playing Jin Gook’s love interest has yet to be revealed.