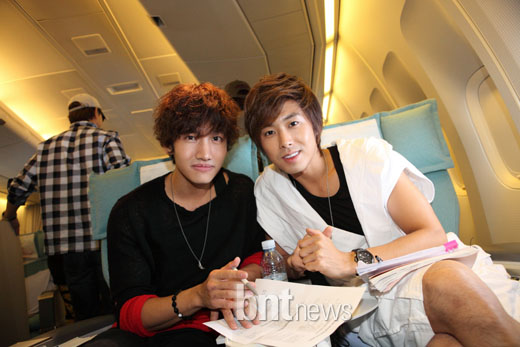 SM announced today that U-Know Yunho and Choikang Changmin will be returning to the music scene as a duo.

The boys, who’ve endured more than a year-long forced hiatus, will be maintaining use of the name Dong Bang Shin Ki when they make their comeback in early 2011.

DBSK’s activities have been halted for more than a year since the departure of three members. In the hopes of keeping and protecting the name of Dong Bang Shin Ki, SM’s musical hopes and aspirations and to ultimately give back to the ever supportive fans, we have been waiting for a long time to make this happen.

As can be derived from the final verdict, Dong Bang Shin Ki can only function as a group under SM Entertainment. Unfortunately, our pleas towards the departed members (to rejoin the group) have regretfully been to no avail. As such, we have decided that a decision must be made about the current situation.

For the two members who have stood by SM and DBSK, and for the fans who’ve been unrelenting in giving their support, our company has decided that we will be stick by the name (and pride) of Dong Bang Shin Ki. The fans have shown their love and belief in the band and DBSK (Yunho and Changmin) wants to continue as a group. However, what will happen from this point is still unpredictable. Nevertheless, DBSK will do their best to give back to the fans.

Being the company to have groomed and developed DBSK, SM Entertainment will henceforth continue to defend the group and provide the support needed to ensure the continuity of all future activities. Please look out for Dong Bang Shin Ki’s 2011 comeback and continue to show your support.

Looks like SM Ent will need to tread carefully now. Despite some initial dissatisfactions with JYJ, they look like a force to be reckoned with. Industry peeps have said that with JYJ’s world tour down, the trio have undoubtedly captured a huge proportion of Cassies who were left hanging. JYJ could be seen as a replacement for DBSK. In all this, more pressure will inevitably fall on Yunho and Changmin’s shoulders since we’re looking at a trio verses a duo.

SM is well aware that unless DBSK becomes five again, they have no chance of reviving their early K-pop glory. And I foresee continued efforts to try and reunite the group. Till then, Dong Bang Shin Ki is officially, and indefinitely separated. 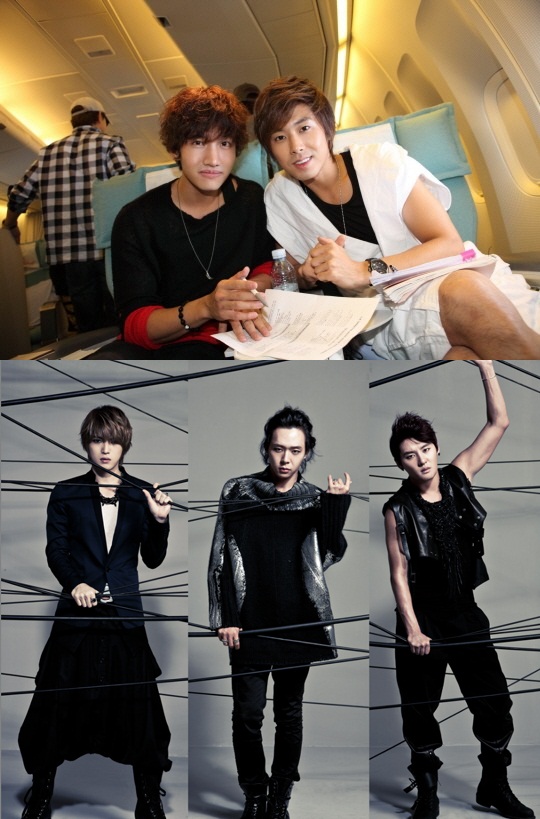