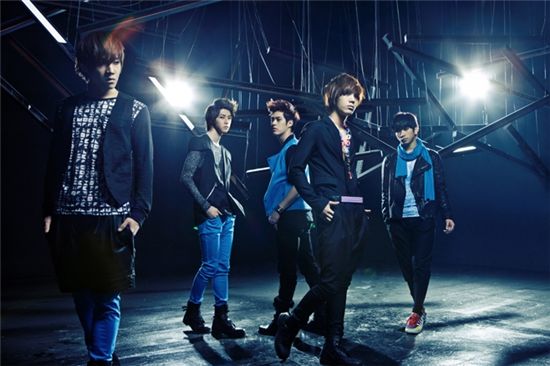 No surprise here, but MBLAQ, Rain’s personality cloning project, will commence with a new album in 2011.
According to  a PR official from  J.TUNE Entertainment , “The boys are recording their title track and our goal is to release the album by January of next year. We aren’t sure what type of album it will be since it’s still in the planning stages.”

Also unsurprisingly, the representative insinuated MBLAQ will plan to spread their Live in Absolute Quality to other (likely Asian) countries.

I don’t care what anyone says, ‘Y’ is their best song to date, and if 2PM can flourish given the right material, so can they. But right now, MBLAQ are the pre-Lupin KARA of boy groups.

Psst! Don’t believe us? Well that’s why MBLAQ has Twitter – to update their dear fans on every waking moment of their life. 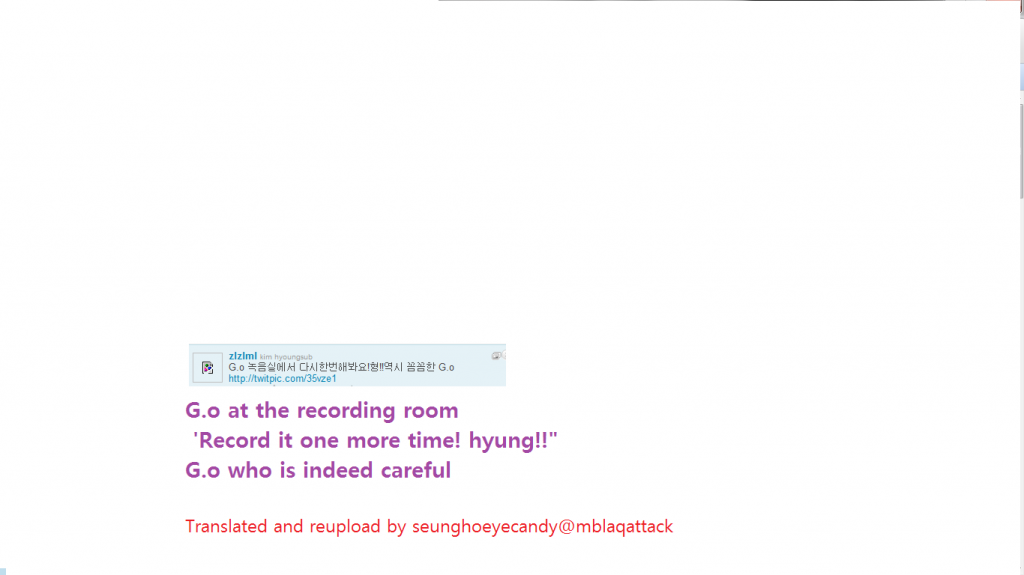 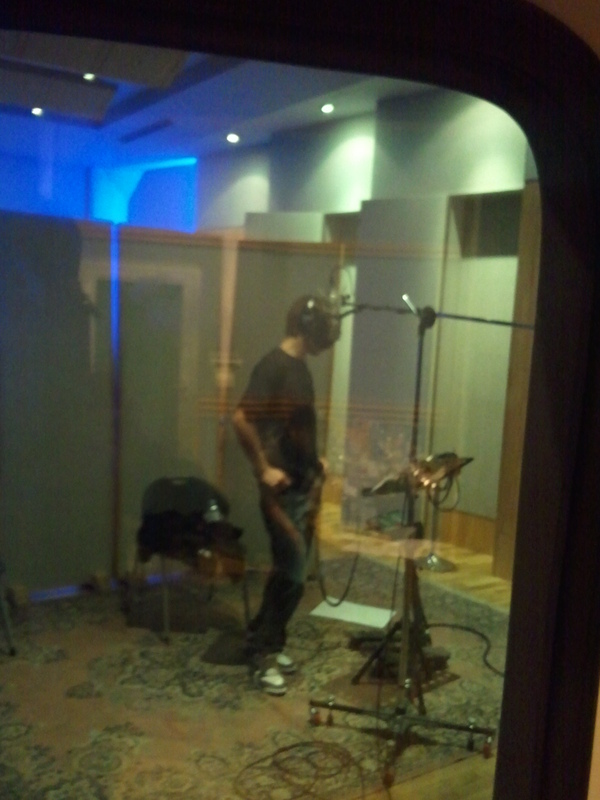 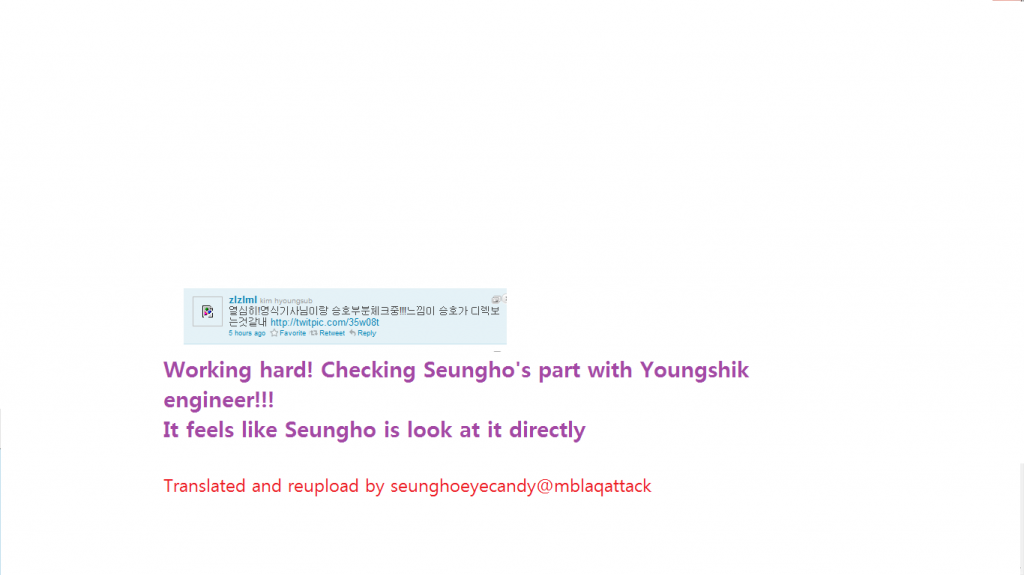 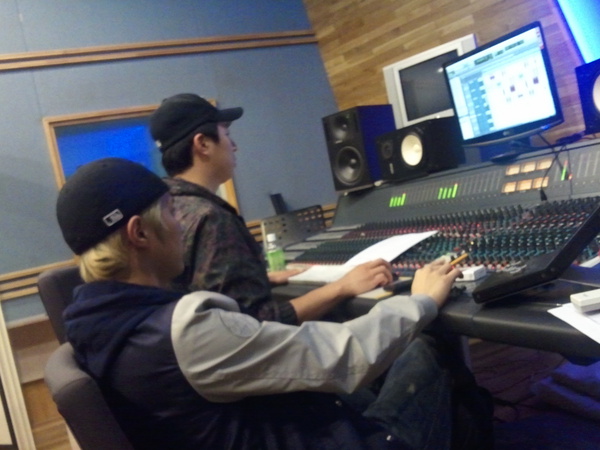