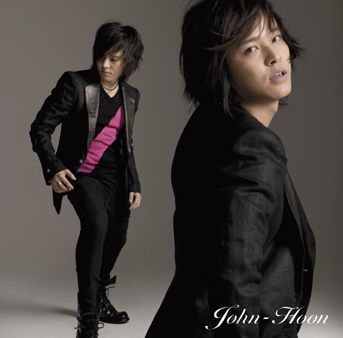 Hey remember UN? Neither do I. But you probably remember that dude from Goong who kept wearing that hot pink sweater, who was not Joo Ji-hoon. Yeah, that guy.

Kim Jeong-hoon, that guy, will be releasing a Japanese album today, a hundred days in advance from his military discharge. Oh he’s currently in the army? Didn’t know that either.

Anyway, despite the general disinterest in idol groups who are not from SM, YG, JYP, Kim Jeong-hoon actually has a pretty successful career as a solo artist in Japan, with the little to no publicity he does, and the even littler promotion he does in Korea.

The songs off the “Wait” album were produced by Toshiaki Matsumoto and Komorita Minoru, who has worked with SMAP before. Members of Kim’s fanclub will also hold a fan event to celebrate the release of the album, which they have done before.