SM Quick to Snuff this Rumor 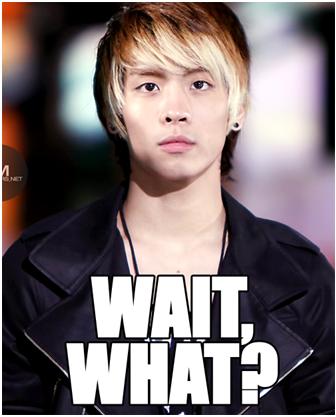 With all the drama going on regarding the relationship between SHINee’s Jonghyun and actress Shin Se Kyung, it comes as a surprise (and perhaps a relief) to many that SM Entertainment has been so quick to kill another rumor (of the romantic variety) regarding one of its assets–I mean, artists.

While SM Entertainment gave its approval to the JongKyung couple, it has put an end to next couple before you could even say TaecSica-that’s right. Imagine it. Two idols from HUGELY POPULAR groups. One known for constantly ripping off his shirt and dressing inappropriately (and by “inappropriate” I mean HEINOUSLY) when clothed. The other with the squeaky sweet voice and oh-so-loveable moniker of “Ice Queen”.  With crazy schedules and no one to turn to they turned to…each other? 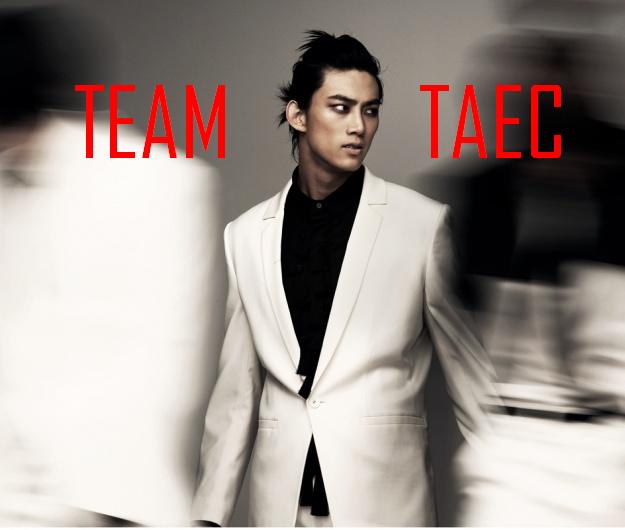 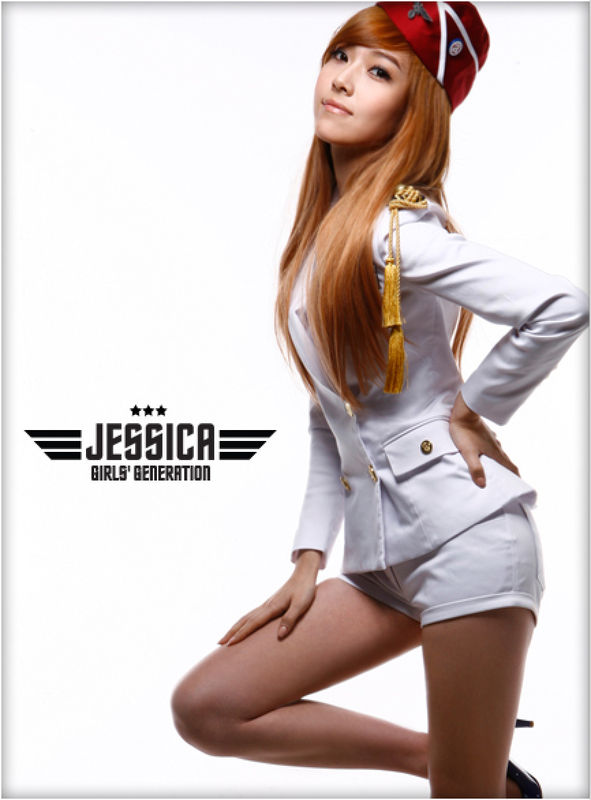 Sadly, the rumors have been flat out denied by SM and JYP, as told to The Korea Herald. Bummer. They could have been one major Korean-American KPOP duo! But honestly, I can’t picture them together. At all. Yoo-Yeon (that’s Taec and YoonA), on the other hand, I would have believed. If only I hadn’t seen their awkward interactions on Family Outing 2…