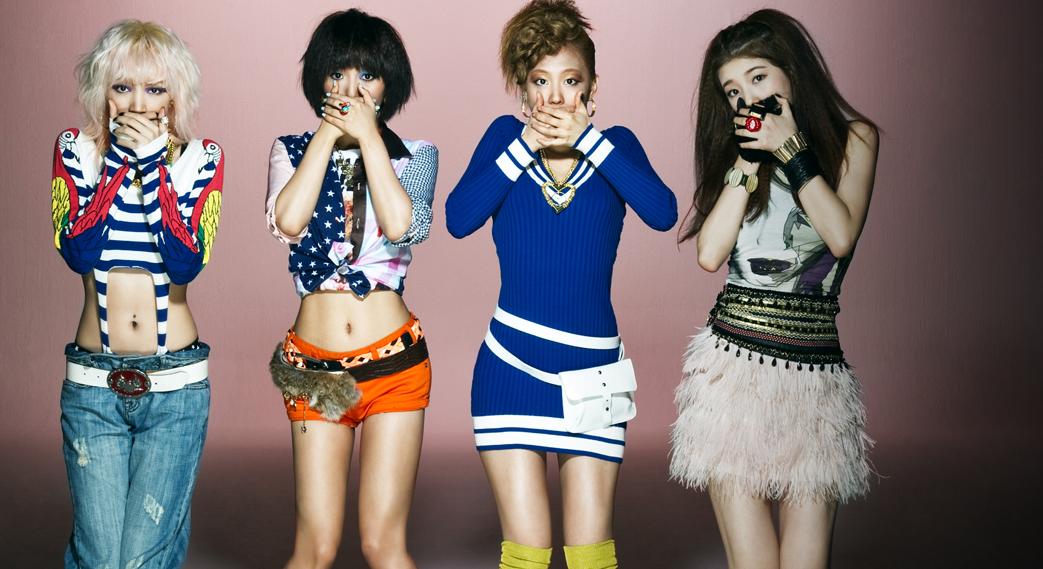 I missed the Countdown last week, so I’m not sure what’s new or not.  To be fair, I’m adding everybody unless I really, really, really didn’t like them, joking lol.

First up is HAM, hey I thought they were canned, er banned?

U-Kiss makes their comeback with a snippet of “Before Yesterday” and “Shut Up.”

Yup, still not feeling “Shut Up.”

Is COED “Too Late” for School

Supreme Team with “Then, Then, Then.” I love Simon D‘s voice.

Lim Jeong-hee comes back with some real solid vocals to “It Can’t Be Real.”

Beast comes back “Clenching a Tight Fist” and taking a “Soom.”

Miss A comes back with a “Breathe” of some reggae beats, but I think even Bob would have a hard time finding anything reggae about their new song. The song and cute choreo is growing on me, though.

And the winner of the night was no other than 2NE1 who performed their hit “Go Away.”

I might have missed a performance or two.  If you’re looking for a performance that I didn’t add above, try looking here. Until next week… peace.