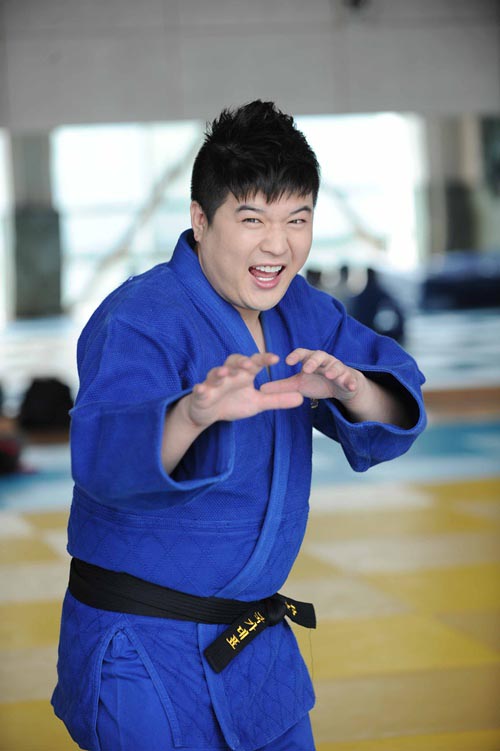 …but only on television. Recent stills from upcoming drama “Dr. Champ”  show Shindong displaying his prowess (or not) as a national judo athlete. The upcoming drama focuses on athletes at Korea’s Olympic training facility Taerung National Village, as well as their doctors. The show stars Uhm Tae-woong as a crotchety, House-esque doctor and Kim So-yeon as a new transfer doctor. Also appearing in the series is Jung Kyeon-woon as another judo athlete and Cha Ye-ryun as a swimming coach. Check out the shots of Shindong and tune in when “Dr.Champ” premieres on September 27 following “I Am Legend”. 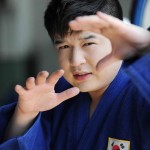 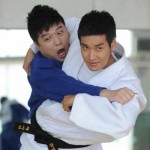