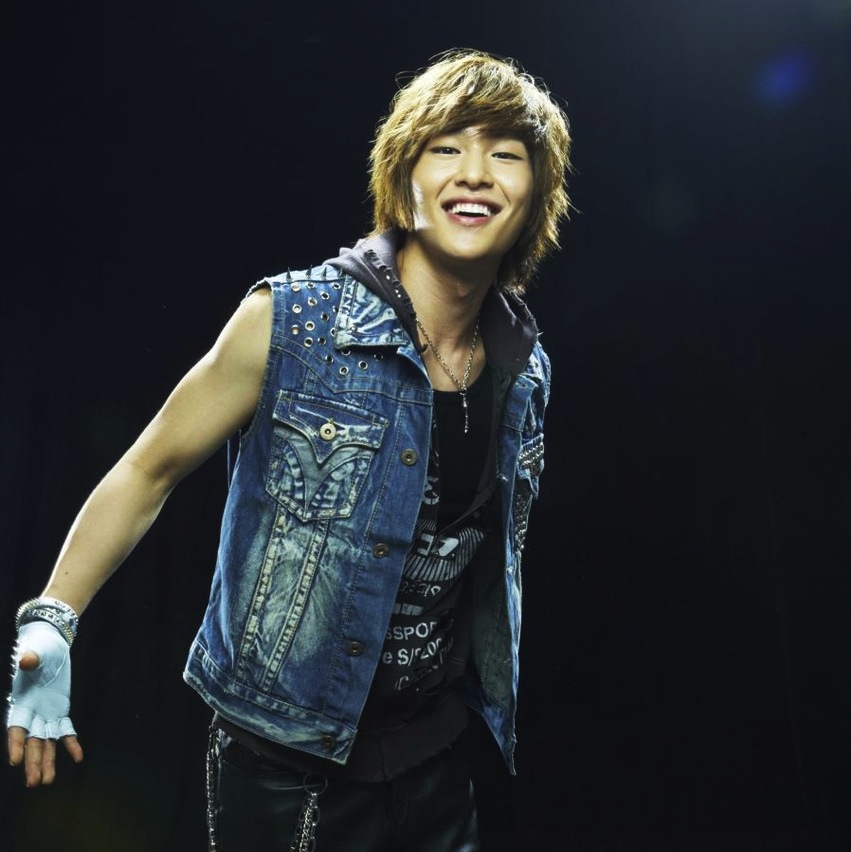 SHINee’s leader Onew is currently in preparations for his next project – he will be playing the main lead, Drew, in the Korean adaptation of the Broadway musical Rock of Ages.

Long story short, they turned him into a rocker and he is working it. As an added bonus, TRAX‘s Jay is also featured in the photo shoot – the two SM artists will be sharing the lead role.

I don’t even care if Onew has no idea how to play guitar. He is beautiful.