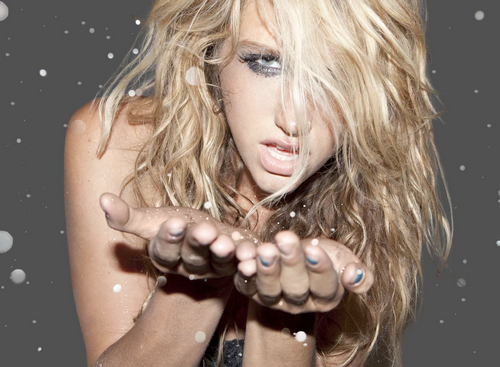 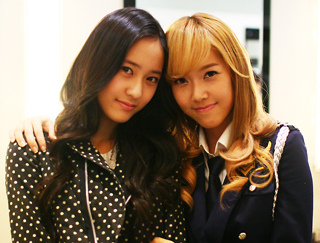 Unlike Ke$ha, these two have a squeaky clean image.

Now, don’t get me wrong-the song is catchy and I love dancing to it, and Jessica and her little sister sing it very well-but Krystal is ONLY FIFTEEN going on SIXTEEN. I think it is HIGHLY inappropriate that she is singing about brushing her teeth “with a bottle of Jack” (that’s Jack Daniels-90 proof whiskey for those of you who might not get the reference) and getting tipsy-Krystal also sings the line, “Ain’t got a care in the world, but got plenty of beer”.

Okay, and before you get all up in my face about the fact that the U.S. is too stringent about underage drinking and culturally there should be a more positive attitude towards drinking and alcohol rather than it being so taboo (and thus leading to poor drinking habits by youths) etc., I just want to say that in the end, it is just in bad taste to have a minor singing about being wasted, SM. At the very least, Jessica, who is of age, should have been singing those lines.

Alright folks, have at me. Do you think it’s a good cover and, more importantly, do you think it’s appropriate that Krystal is singing the song considering they are performing it live at the all ages concerts?