A rebuttal: 2NE1 ain't all that 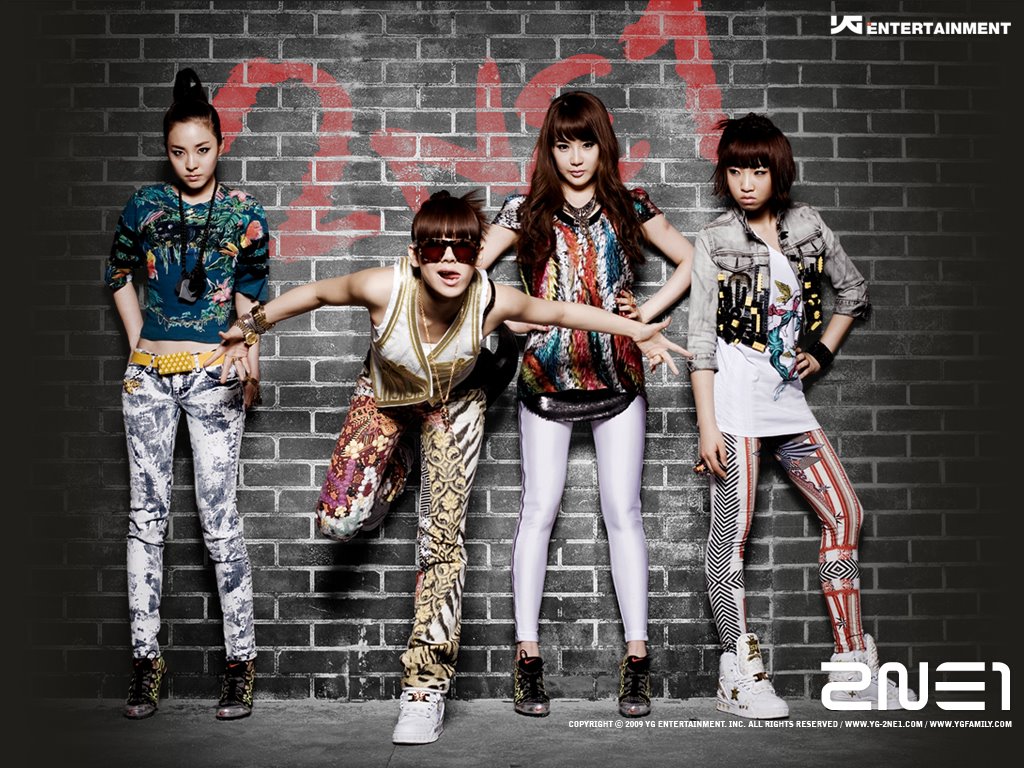 I’m not gonna deny, there are definitely a lot of 2NE1 fans on our writing team. It makes sense: when it comes to the kind of music that most of our American-cultured writers listen to, I think YG (and to a lesser extent, JYP) is where they find a lot of familiarity. I think if you grabbed anyone off the street and made them listen to Super Junior’s “Marry U” or Big Bang’s “Number 1,” they’ll say they prefer Big Bang’s song more.

And while that’s great, more the power to YG if they want to debut any of their groups here, I’m going to go out on a limb and say that I don’t really care about 2NE1, and the way their image is shoved down my throat makes me outright dislike them.

First of all, this constant “They’re so FIERCE!” argument. It is true that 2NE1’s image is the strong, girl power type. I think anyone who keeps up with Kpop will know this. But what I also know is that this image is just another image crafted for girls by a group of men, and that makes a huge difference. It’s not the kind of feminist girl power ideal that I think girls should construct for themselves, but it’s what a bunch of tough money-hungry executive men are dictating for girls, though this one just takes to the form of so-called strong girls.

I mean, the biggest rebuttal to this strong girl image is the very fact that whoever gives them their strong girl/tough girl concept won’t let them freaking date. If that’s not a violation of female rights, I don’t know what is. These girls want to date. They’re very vocal about it. Bom and Dara are much older than the other two girls in the group, and you’re telling me, that YG won’t let two 26 years old have some sexy times with boys? Are you kidding me?

So at the end of the day, 2NE1 is just like any other well-oppressed Korean girl group. YG’s spin on things is just a little different.

So, I wasn’t planning on writing a rebuttal of any kind. However, apparently there some folks that are under the impression that I am a SUPER CRAZY BLACKJACK FAN. Mostly thanks due to this post. First, sarcasm. It may have been failed sarcasm, but I was trying to mock all the intense hype over 2NE1. Second, I will say that I do like the girls, but that like in no way touches the depth of love I have for say, Family Guy or Blair Underwood. So I just wanted to get the image of that frothing-at-the-mouth Blackjack fan out of your minds.

Any group, artist, movie whatever that is hyped to the skies will experience just as much or more backlash. And in that sense 2NE1 were destined to fail right out of the gate. Their fans were almost imploding with anticipation, others were annoyed because the group was EVERYWHERE and others just sat back to watch the fireworks.

I waxed poetic about this before, but I believe Secret is just as or more talented than 2NE1 and I still believe that. I enjoyed the whole of Secret’s mini-album while ‘To Anyone’ has only a couple of songs that have grabbed me as of yet. A lot of people are complaining about the auto-tune, which doesn’t bother me; it bothers me how mainstream they sound. I don’t think will.i.am had anything to do with this album, but I can imagine his work for their rumored U.S. debut would sound very similar to their new tracks. I guess I’m a little more neutral than negative on this – but 2NE1’s work is listenable, it will please their fan base, it has a place in kpop, but life as we know it will not suffer a rift in the space-time continuum as a result of a kpop girl group with a unique image crafted by male executives.

I will thus use the Britney Spears/Christina Aguilera comparison. I use it for about 70% of the situations in my life, and I’ve found it very handy.

Britney and Christina debuted around the same time. They were both talented in their own ways, but Christina clearly had the better voice. However, Britney’s music and pop star packaging appealed more to the public. Now, three marriages, several meltdowns and two babies later, guess who got the Glee episode dedicated to her catalog of music?

Which is to say, I understand why people like 2NE1, I think there are more talented girl groups out there, and ultimately am disappointed with  their new songs (free Teddy!). The end. Now lets have cake.