What 5 Things stood out this past week in Kpop land?  A Chocolate Poker Face, Chuseok specials galore, and Comeback Madonnas.  These are the 5 things that happened in Kpop this week that I think were just a little bit more special than the rest.

On the latest episode of Kim Jung Eun’s Chocolate, F.T. Island performed their version of Lady Gaga’s “Poker Face.” “And baby, when it’s love- if it’s no trough it isn’t fun, fun’ (at 1:27).  I think there was a typo in the lyrics there, lol.  Hong-ki’s English wasn’t bad either, it’s not like you can understand every word Lady Gaga sings either.

The Baker King’s got Talent

After completing its run last week, the cast of the Baker King, Kim Tak-gu held a Chuseok special where they talked about the drama and some behind-the-scenes information.  They also shared with everyone their special skills, did you know Yoon-Si-yoon could sing too?

And Joo Won, too.

The two actors that played Kim Tak-gu  (Oh Jae-moo and Yoon Si-yoon) also had a dance off that was pretty cute. 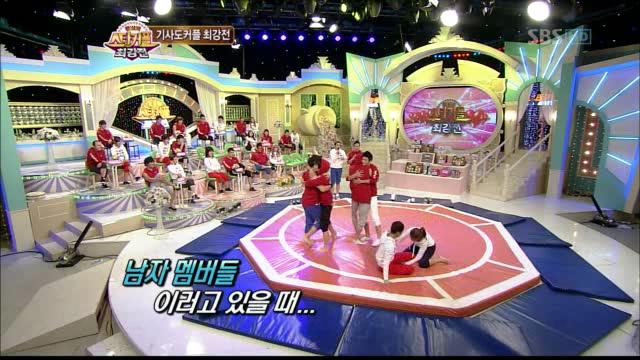 The Fantasy Star Couple Chuseok Special had a lot of entertaining moments including some that I finally found which included salsa dancing, some Ear candy, Mazzic, and a needed girl. My fave moment had to be a challenge between the 2PM and Miss Korea team and the SHINee and Jang Yoon-jung team.  I expected some classic Nichkhun on Min-ho action, but what occurred was not the kind of action I expected.

At the Idol Trot Battle, I wasn’t impressed much by the various idols’ attempts at singing trot.  What I was impressed by was a battle on the high bar between U-Kiss’ Ki-seop and Beast‘s Doo-joon.  It’s one of the best challenges for this game that I have ever seen. 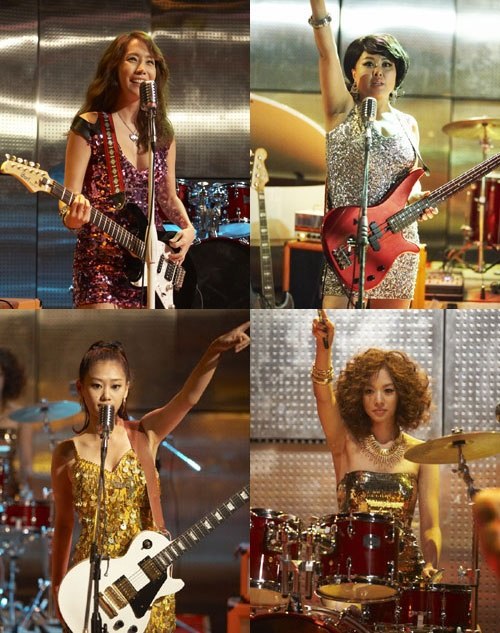 I Am Legend, the Kdrama that told the story of four ahjummas who find themselves again through rock and roll after life has beaten them down, ended this week.  Kim Jung-eun and Hong Ji-min really shined in this drama and I’m sorry to see it end.  The ending was slightly disappointing too, but I guess I can’t always have the fairy tale ending.  Here’s a clip of the comeback queens.

Those were my top 5 things I loved in Kpop this past week, were they yours?