I Remember You, Episodes 1-2: Murder, Mystery and More! 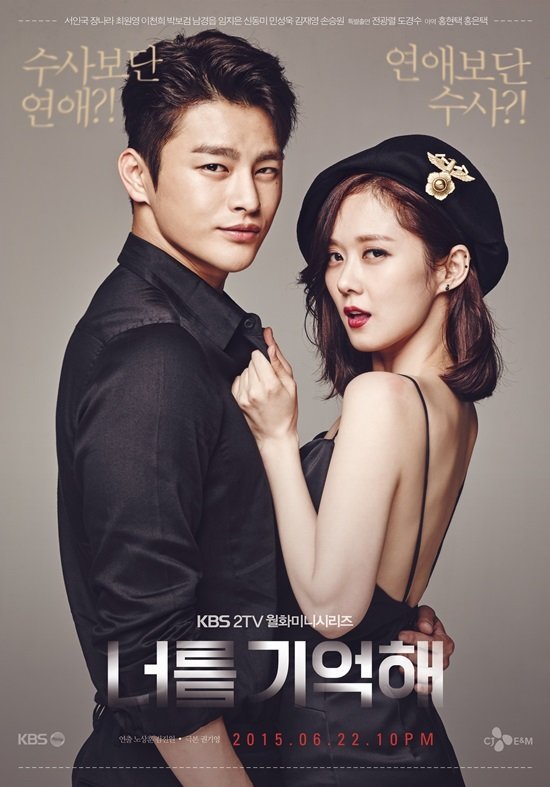 I Remember You (alternatively titled Hello Monster) has a simple premise at its heart — a genius criminal profiler comes together with a detective to solve crimes and maybe fall in love — but intricately weaves mystery and philosophical questions into its story line.

Seo In-guk plays Lee Hyun, a genius criminal profiler with a troubled past, while Jang Nara plays Cha Ji-an, a detective with a mysterious ulterior motive for getting close to Lee Hyun.

Is a monster created or born?

The central question of these primary episodes reminds me of the 2008 psychological mini-drama White Christmas which asked the same question. Where they differ, though, is that I Remember You focuses on the human aspect of this question — does society make people into monsters? For those misunderstood, those who are not trusted, does this drive them to become monsters?

I Remember You seems less interested in answering this question than it is in exploring the impact of mistrust, doubt and fears. When little Lee Hyun asks his father (Jeon Gwang-ryul) why people hurt others and why that is wrong, it mirrors the question Lee Joon-young (cameo by D.O. from Exo) asks as he sits in jail for murder. 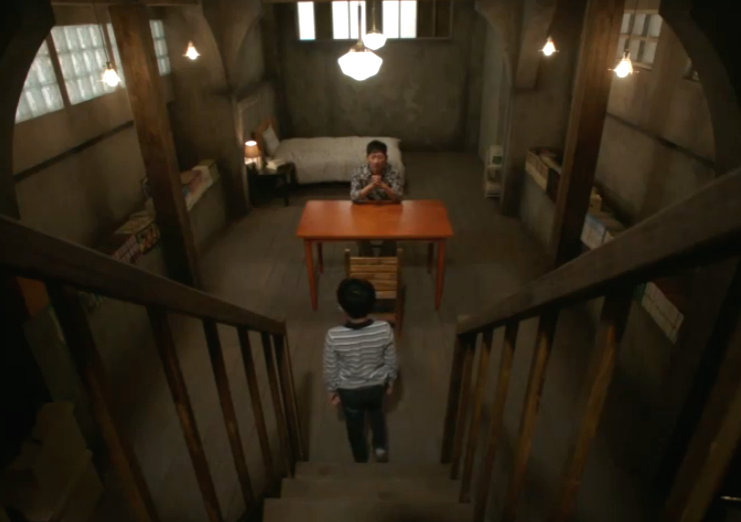 Lee Hyun’s father falls prey to his fears of budding genius Lee Hyun and does the unthinkable: he locks Lee Hyun in the basement and tells him he must live there now. His father claims it is for his own good — to protect him and protect society from him — but it’s a hard scene to swallow.

Is this really the best thing for Lee Hyun? Does the father think his son such a monster that Lee Hyun should never interact with society?

One of the strengths of I Remember You is the way it switches from lighthearted to disturbing aptly. When Lee Hyun and family move to their new house, the viewer can tell the father is worried but there is no reason for alarm … yet. But the mood becomes ominous as Lee Hyun’s father discovers his son had been burying a dead animal.

Lee Hyun’s pensive nature seems something to be feared while his younger brother’s bubbly nature contrasts him as the “normal” child. The editing of the show is done in a way the purposefully misleads the viewer especially when the younger brother expresses his fear of Lee Hyun; “Don’t trust hyung,” he warns his father.

Due to this, we, the viewers, fall prey to the blame that Lee Joon-young places on society. Have we not also suspected that perhaps Lee Hyun truly is a terror, never considering another possibility? And that possibility, slowly and expertly foreshadowed is a sickening realization: the younger brother is the true monster. 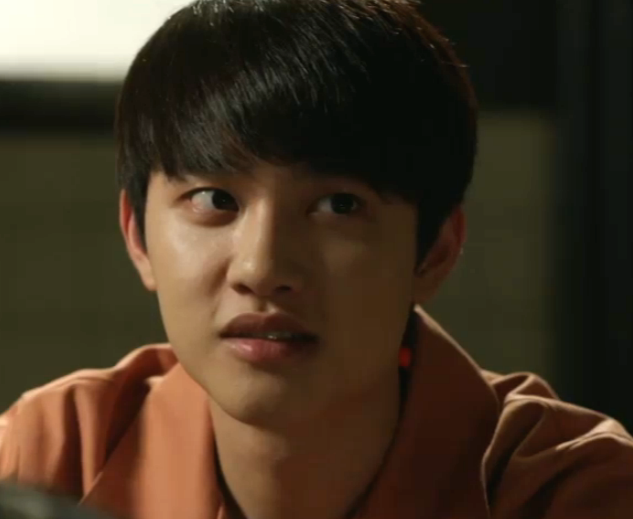 Once the viewer realizes this, everything falls into place. Lee Hyun buried the animal his brother killed, the younger brother manipulated the father into believing the disturbing drawings were Lee Hyun’s and into not trusting Lee Hyun. It even brings the question Lee Hyun asks into perspective. Perhaps he asked that in relation to his brother, to determine why his brother hurt other things or why he could not hurt his brother.

It’s a chilling realization that demonstrates the careful planning of the show. The clues were always there but hidden behind our expectations of what the narrative put in front of our faces. Having come to this conclusion, it’s only a matter of time before Lee Hyun’s younger brother shows up in adult form.

But enough about the flashbacks, let’s talk about present day Lee Hyun. Seo In-guk portrays Lee Hyun with poise and subtlety. Instead of falling down the typical cold genius rabbit hole, Seo in-guk brings nuance and his covert interest in Ji-an humanizes the character. When the barest hint of a smile appears on his face, we can see he is not the monster his father thinks he was; he is wildly smart but still has feelings. And while I don’t enjoy the amnesia plot line, I think his discovery of what really happened will be worth watching as Lee Hyun tries to process it. 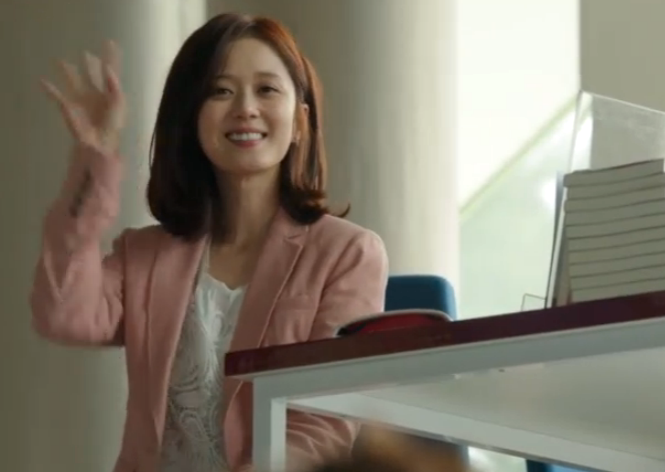 Happy, energetic Ji-an, on the other hand, is a mystery for different reasons. She is sweet and invested in her job but for some reason has been stalking Lee Hyun for a while. Ji-an believes him to be connected to Joon-young but why Ji-an is interested in Joon-young remains a mystery. My guess is that a family member or close friend was murdered by Joon-young and that Ji-an is trying to find Joon-young after his prison escape.

The many mysteries in the show are interesting enough to keep me engaged and I enjoy the fact that the show doesn’t baby its viewers. The clues are there, albeit hidden, and the story moves at a fast enough pace that the mysteries are not dragged out. I Remember You also balances the dark and macabre with scenes of humor like Ji-an’s chair calamity and the new team leader’s incapability.

I Remember You is off to a strong start, revealing just enough to keep me intrigued while creating characters that are entertaining to watch. It will be interesting to see how the show continues to weave the mysteries together and how the romance will develop. Hopefully, I Remember You will continue its great pace and strong plot for the rest of its run and we will discover what the show thinks about whether monsters are born or created by society.

Like the drama? Have other theories about the show? Let’s discuss in the comments below!