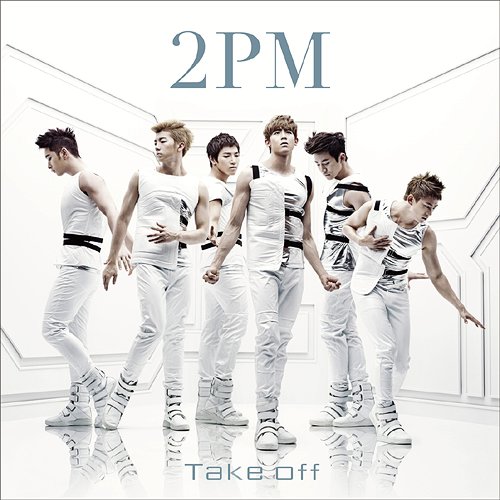 2PM is set for a formal Japanese debut next month, with the release of their first Japanese single, Take Off. The audio for the title track, “Take Off,” was revealed today. Check it out below:

I think it’s going to take a while for the song to grow on me, but it definitely has that typical 2PM-ish sound – in that, I can totally see them doing the running man dance to this song. At the same time, it also has a little bit of that J-poppish flavor to it that makes it a suitable opening song for an anime. The combination of the two elements makes “Take Off” a good song for a Japanese debut…but there’s just something about the song itself that doesn’t jive with me just yet.

But one thing is certain: Taec and Khun, what in the world was that rap at 2:29? Ugh.