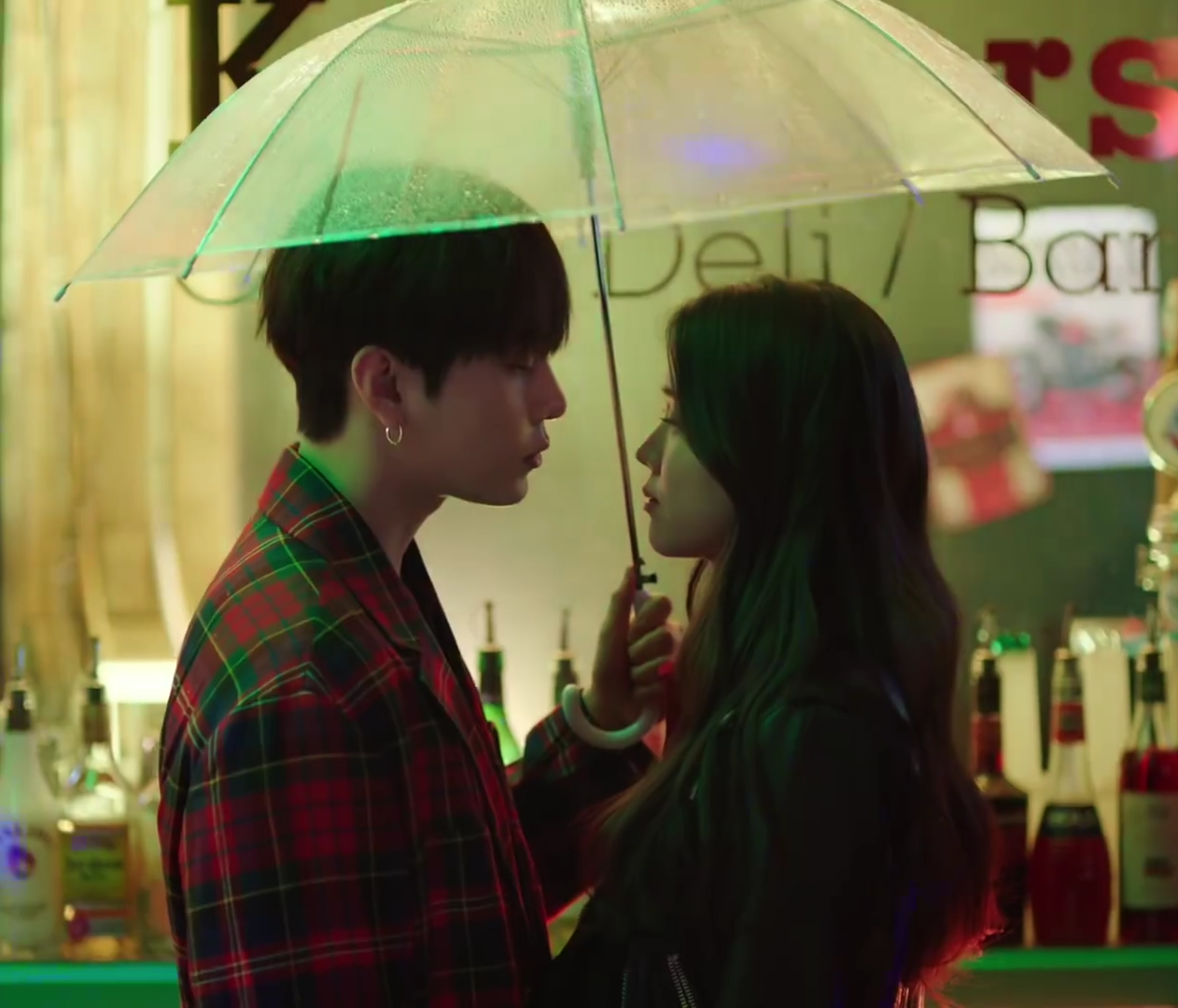 Highlight’s Yong Junhyung has been known as a prolific producer, responsible for his group’s albums as well as composing songs for numerous other artists. Yet his solo songs are few, and fans have been on the edge of their seats waiting for his own releases. With only a mini-album, Flower, released in 2013 and a handful of singles, he finally delivers a full-length album. Goodbye 20’s is an apt title as the idol-producer turns 30 this year (following the Korean age system).

The album is best described as a chic and matured collection of songs, tracing both heartbreak and falling in love. As hinted by the album’s title, this particular set of tunes carry with it a sense of poignancy evoked from looking back at various experiences. Lyrics about turning back time or wanting to return to a different moment pervade these songs. The title track kicks off the album with a sense of resignation, already acknowledging an unsalvageable relationship:

There was a time when everything about you looked beautiful
Only if I could go back in time I wanna go back
But never go back, face the reality
We’re too old to ignore the reality

Setting the tone for the rest of the album, “Go Away” is hard-hitting in the way it deals with love. Junhyung does not paint idealistic portraits of puppy love. Rather, he chooses to narrate it as a form of growing up and moving on. Realistic about relationships, “Go Away” is swift and direct about breaking up.

The MV itself is an interesting combination of vibrant colours matched with boredom, elements that never mix, like oil and water. Coupled together, they evoke a sense of whirling aimlessness and the desire to quickly be rid of an emotional weight. The darker lighting paints the image of a drawn-out relationship, dampening the supposedly bright colour palette. Junhyung’s restrained and calm rapping, attached to a pulsing beat expresses the very lack of affection reflected in the MV.

Turning away from the placidity in the first few tracks of the album, “Sudden Shower,” a pre-release track in collaboration with 10cm offers a different emotional experience for listeners. Unlike “Go Away,” this ballad takes on a melancholic strain as it paints regret at losing a lover:

Memories wet with regret are getting heavier
It’s too much to carry alone, I’ve gotten weak
I’m singing about you like throwing up after forcefully swallowing you
Then I fall asleep, exhausted, on top of your memories

Balancing poeticism with a raw confession of despair, Junhyung manages to convey the feeling of being choked with emotion. Even standing alone, “Sudden Shower” makes for a good listen on a rainy day.

However, Junhyung offers more than just gloomy songs in his album. “Collection” is particularly interesting with its metaphor of wanting to be part of a lover’s item collection. Baek A Yeon’s vocals adds a touch of sweetness to Junhyung’s rapping, without which the song would have been rather bland.

Dealing with a diversity of experiences, from heartache to yearning for love, the album remains consistent with its theme of moving into maturity. Wrapping with two charismatic songs, “I Can Bear It” and “Goodbye 20’s” articulate the mellowing of an individual who has gotten used to harsh reality. 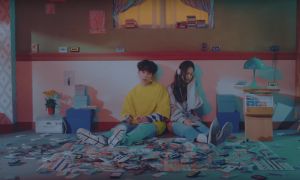 “I Can Bear It” is heartbreaking not because it deals with the aftermath of a breakup, but in the manner it represents the passive swallowing of pain. Unlike the melodramatic despair that typical songs about lost love tend to run with, Junhyung relates the resignation that seems to have come with age. The words are brutally honest, reflecting a reality of having to get used to remembering an irretrievable love. From speaking of swallowing pills during sleepless nights and drinking more as he grows older, Junhyung’s willingness to engage with such descriptions is revealing of the idol’s own movement away from purely commercial and catchy songs.

Having “Goodbye 20’s” at the end reinforces the album as a milestone for Junhyung, as he has no other choice but to accept the passage of time and enter his thirties. This track conveys his uncertainties about leaving youth behind. Unsure about the future, he ends the song with a plea not to grow up, and a wish never to become a disappointment.

Having watched Junhyung from his early days with Beast, eventually turning into Highlight, Goodbye 20’s is a beautiful masterpiece, possible only after his years of musical growth. It has a tone of collected coolness to it, telling of an individual who has packed away the recklessness that comes with youth. Perhaps not having produced many songs for himself has turned out to his advantage, and this album marks a point of closure for his twenties. As he embarks on a new journey, this album will likely be worth looking back to even after another decade has passed.