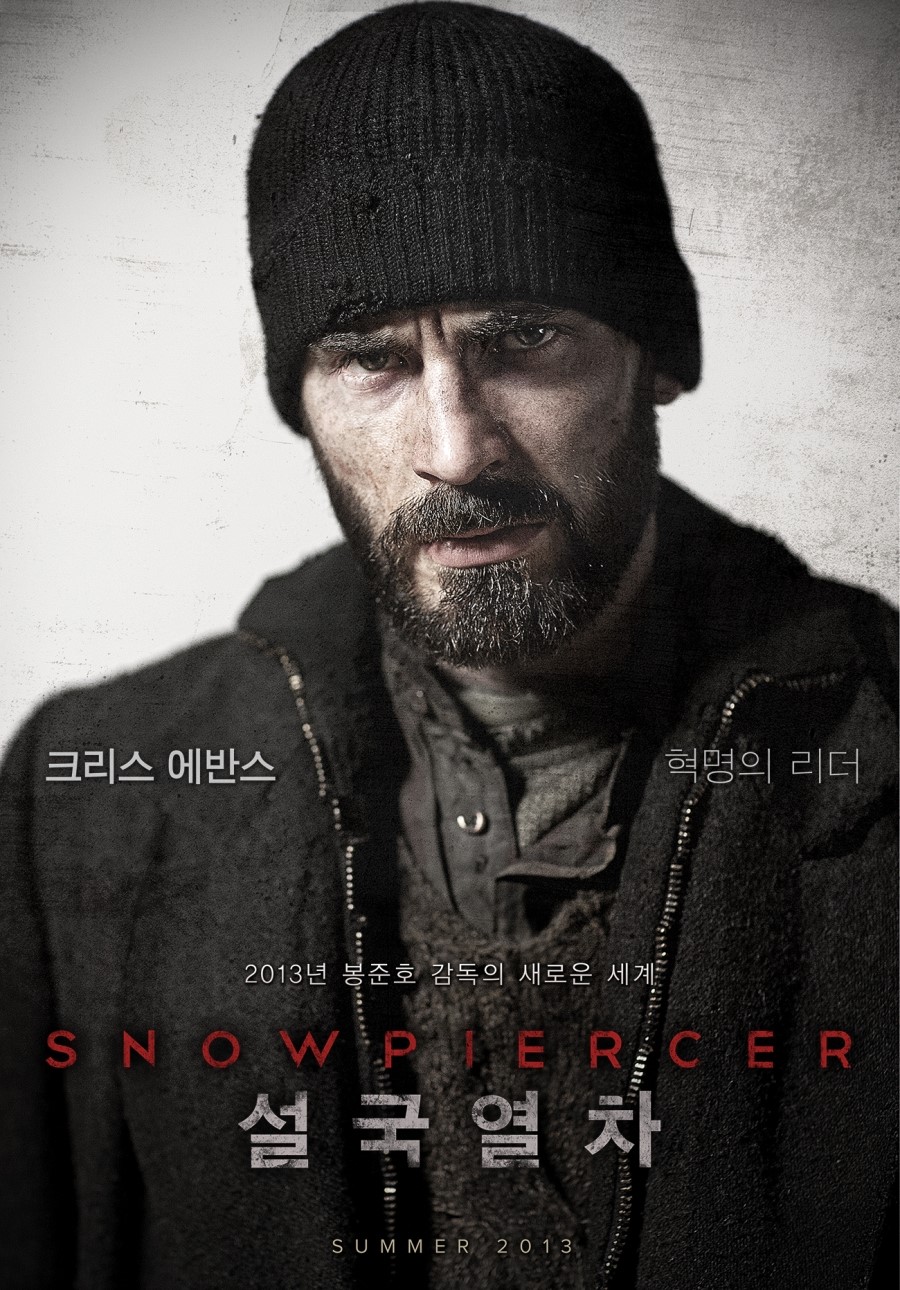 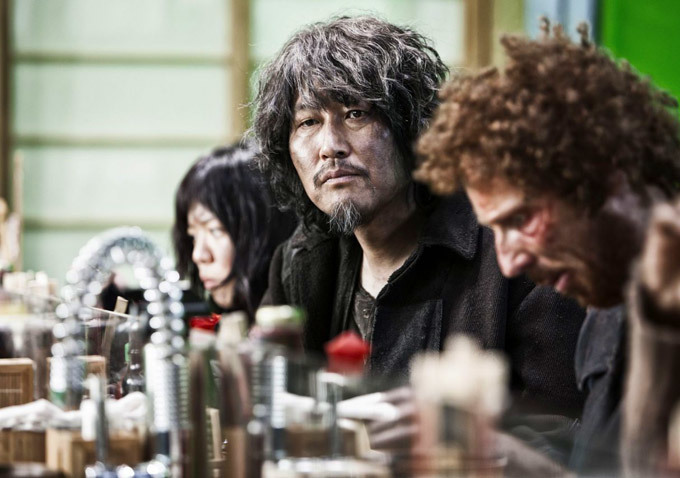 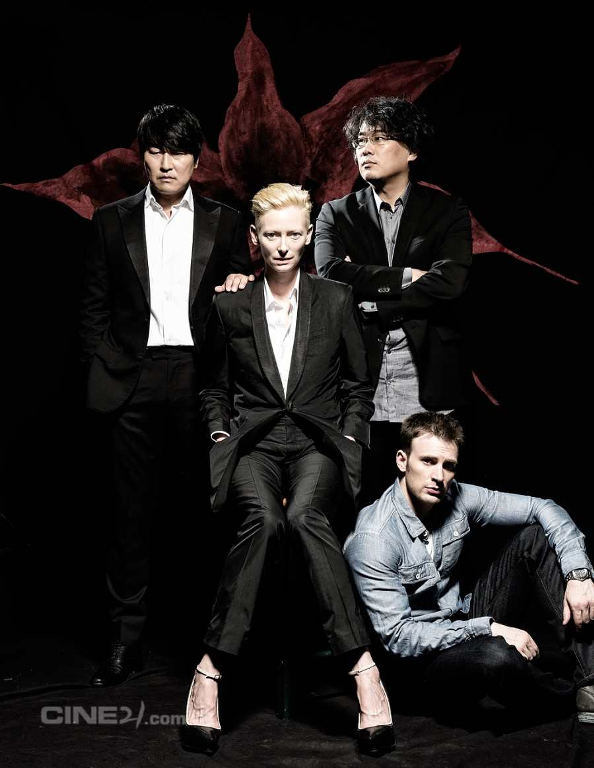 “The Bacchus Lady”: The Grim Reality of Aging in South Korea

Save My Seoul: A Look at Prostitution in South Korea