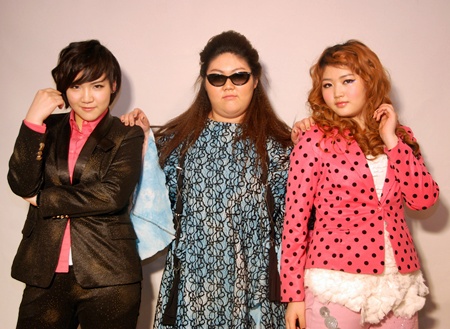 Way back in 2011, a trio of plump girls made their debut under the name Piggy Dolls. They were a very talented group with powerful vocals that sought to prove that talent came first when it came to music. Their debut song, “Trend,” was a song that spoke their message perfectly. With lyrics like, “My figure, what about it?” and “My face, it’s unique,” Piggy Dolls put themselves on the map for speaking out for fuller figures and some of the abuse they take.

Of course, with their debut, there was backlash in forums and underneath many of their performance videos. The girls’ health was constantly pulled into question as well as cruder comments saying that the girls’ weight simply made them unattractive. Others criticized having the girls’ weight be a selling point in the first place and were against the name “Piggy Dolls” the all together. 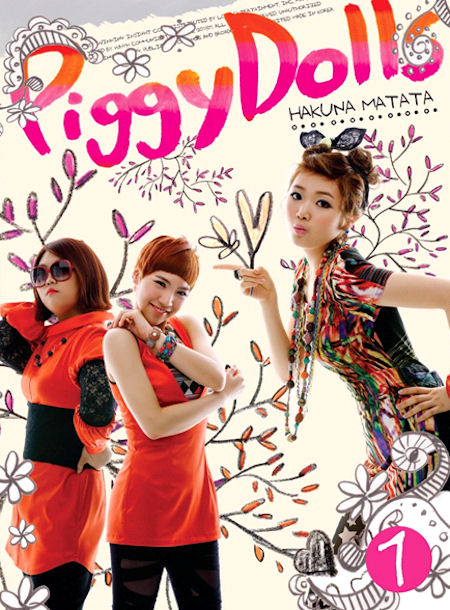 However, a few months later, the girls did come back with a big change. All three members had undergone dramatic weight loss. Many fans were upset by the claims that the weight loss was natural, due to practice, and an idea fully supported by the girls. People that looked up to them for change in the girl group body standards quickly saw that idea fading away.

Regardless, the girls continued on. They gave us a full album and, heavy or not, had some of the best vocals that had debuted that year. They told people who asked about their weight that they “didn’t look good enough” to feel betrayed by their weight loss and that, compared to other girl groups, they were still overweight. They still hoped to inspire people with their performances and show that your size wasn’t the value of your worth, even in K-pop.

And then there was silence.

Now, during this time, the girls did continue to do small promotions with digital singles, but there were no more albums or music videos seen from the group. Most assumed the group had drifted off into obscurity and had quietly disbanded.

But that wasn’t the case.

A few days ago, Winning Insight revealed that the group would be making a comeback, but with some changes. And by changes, they meant a completely new group of girls. Gone were the Piggy Dolls and in there place were thin girls of (currently) unknown origins. They have “boldly” decided to abandon the original concept for this comeback. Why they have decided to keep the name and not the original girls, or the concept, is something that has yet to be discovered, but it leaves a sinking feeling in my stomach.

This group change shows a very disappointing side to the Korean pop industry. While these are not unknown topics, the blatant switch that has been made within the Piggy Dolls group speaks volumes. So let’s break this down.

First of all, the original girls came with a purpose. Yes, they were a vocal group, but them being overweight counted for something as well. Idols are constantly talking about their weight loss and the Korean media is not shy about telling people how much weight they need to lose to be acceptable. With “V” lines, “S” lines, and every other line created to label women, a group that didn’t fit any of that was groundbreaking. They were not the first women of size to promote in K-pop, but they were the first of this generation to take the bull by the horns and address the issue head on.

Their weight loss was only the beginning of the issue.

I am not here to say that those girls needed to remain large to be relevant. But it was clear that those girls lost weight to be accepted. They already had more than enough vocal talent to make it, but K-pop is a visual genre and no matter how their agency tried to spin it, they couldn’t get the attention they wanted without changing their figures.

Now the girls are completely gone.

The original idea that these girls were there to make a difference has been totally destroyed. The fact that all new girls were given the same name shows just how superficial the K-pop genre can be, especially for women.  Shindong is a Super Junior member who is known for being a bit larger than average, but has, on many occasions, spoken against the same equality for women. While many people are taken back by the things he says, the industry shows what he says to be very true. Why even give the girls the name when they now have nothing to do with the concept? Unlike Jewelry or After School, their name is one that brings up a very certain image and idea. Their name stood for something and the change is almost as jarring as having a male member in Girls’ Generation. It just doesn’t make sense and, at its core, very hurtful. 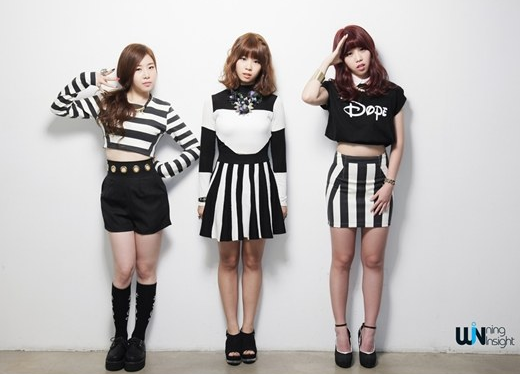 K-pop is a genre that has  clearly labeled “visual” members. We have idols that cannot sing, and many that cannot perform, but get into groups on their face alone. Members undergo surgery after surgery to get the perfect shape while others starve themselves. Women get labeled with terms like “honey-thighs” and “bagel girl” without people batting an eye. Piggy Dolls was the one group of this current generation of K-pop that was attempting to go against that, only to be disbanded because the concept of “loving yourself” wasn’t profitable enough. Talent wasn’t a good enough hook, and that’s sad.

I know that K-pop is superficial. I know that there are talentless members in the limelight and vocal powerhouses that are constantly in the shadows. But it was nice to think that there was some good in K-pop. That talent really did come first at least sometimes and that it’s not all about the money and churning out more cogs to be part of the machine. But perhaps that was simply wishful thinking.

Piggy Dolls have officially returned with “Ordinary Girl.” Is this the definition of “ordinary” we’ve come to expect? 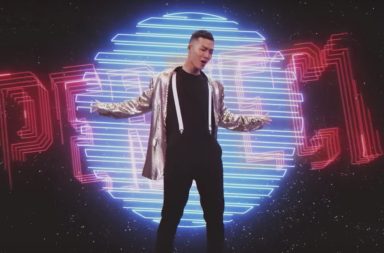 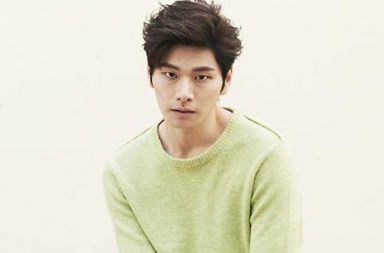