The Sunday Social: 7/21, Looking Ahead to the Fall 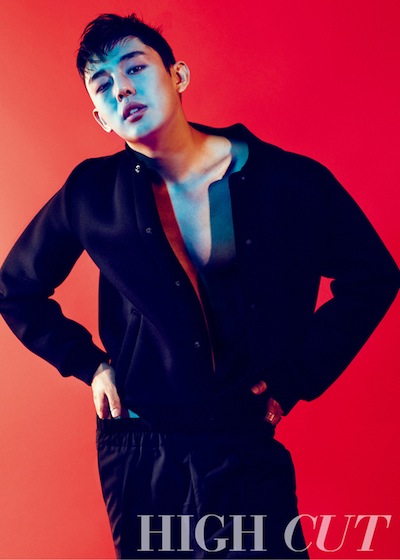 Okay, I know it’s like 90 degrees out right now, and we’re in the thick of summer here in North America, but let’s talk a little about what you’re looking forward to this fall.

I personally prefer the fall for K-pop because end of year programming is aplenty, including shows for Chuseok as well as all the Gayos. Artists also seem to squeeze a lot of last-minute fall comebacks to try to make it in before cut-off for year-end reward shows, and ditto for drama releases.

Are there any major drama releases or music comebacks/debuts that are slotted for the fall that you’re looking forward to? (Let’s try to imagine cooler temps while we’re at it.)