Will T-ara's Next Sub-unit Do Better Or Worse? 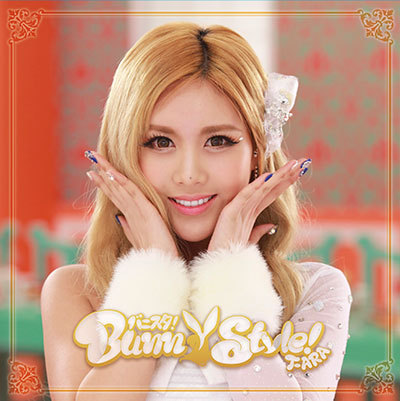 Sub-units sure have become quite a trend within K-pop idol groups in the first half of 2013 — so far, we’ve seen the debuts of 2Yoon, Infinite-H and ZE:A-5 as well as returning acts such as Sistar19. And of course, there’s also the debut of T-ara N4 and when put on a broader perspective, T-ara‘s first attempt into the Korean market  ever since the Sexy Love promotions in mid-late 2012, occurring very shortly after their almost permanently devastating scandal.

There had been much speculation within T-ara’s fandom and the K-pop community that the debut of N4 gave out likely indications that the group’s other (and older) members – Boram, Qri and Soyeon – were possibly next on the chopping block after Hwayoung, whose contract was abruptly terminated last year. Such fears were somewhat reasonable, given CCM’s notoriety of viewing T-ara as nothing more than mere robots with no life of their own, backed with open threats in public at the time when the group was subject to much talk for the new member additions.

In recent times however, fans or anyone who’s a fan of the older three members can now lay back with a deep sigh of relief for now.  Because it turns out, Qri, Boram and Soyeon are now to be in their own sub-unit known as ‘QBS‘, set to promote in Japan and debuting on June 27th with their debut single named ‘Kaze No Youni‘ – in English, translating into ‘Like The Wind‘.

As a fan of these three women myself, while it’s actually great to see the older members finally get something without the presence of the mega-shots of the whole group, there is still one big question. 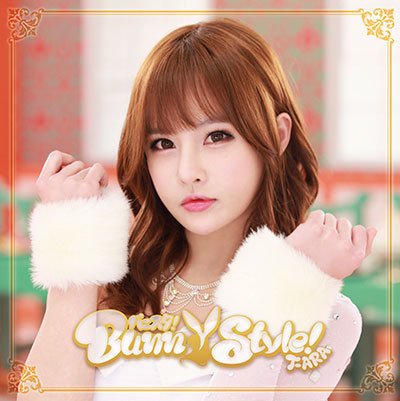 Will they do better or worse than their N4 counterparts? As anyone would know from following recent news, T-ara N4 did not fare very well – in fact, one would even say N4 was a catastrophic disaster. The sub-unit performed terribly overall, with their single ‘Countryside Diary‘ having only a record of just a little over 3,300 copies sold and digitally, didn’t do too well either. Their concept was also laughable, going down the wannabe idol hip-hop route and made very, very little use of whatever talent N4 had to offer. To put it bluntly in lack of a more honest and straightforward way to say it, a flop. And it didn’t help that N4 was then suddenly thrown over to the US to ‘collaborate’ with highly notorious artist Chris Brown, which only further tarnished the group’s image in more twisted degrees.

While it can be said that N4 was set with many disadvantages working against its favor for any amount of notable success, it is possible that QBS just may have it easier.

First and foremost, QBS is to promote in Japan, where T-ara as a whole as at least reached some degree of success in both sales and popularity in its own right and arguably the third most successful Korean idol girl group after KARA and SNSD (although the gap between T-ara and these two groups is immense). Unlike Korea and the US, Japan can be seen as something akin to that of a safe-zone for T-ara as whole – after all, they did promote there for the remainder of 2012 after the end of the Sexy Love promotions and continued to do so for the first quarter of 2013, releasing the album ‘Bunny Style!‘ along the way. 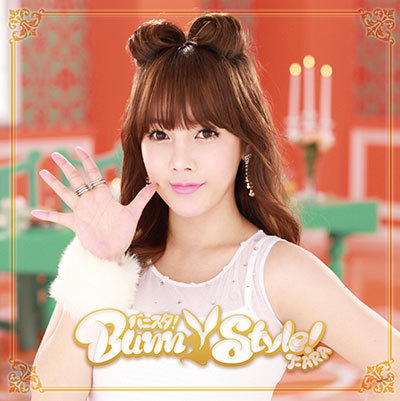 Another thing that goes for QBS is that in Japan, Boram and Qri are supposedly the more popular members among T-ara’s Japanese fandom, as opposed to Jiyeon, Hyomin and Eunjung having the most popularity within the international fandom and Korea (though by this point, it can be said they’re also now the most infamous for the case of the latter). Although the same cannot be said for Soyeon, function-wise, it does mean that the two members do have a more vocally capable member to carry them in performances, which gives some degree of stability compared to what Hyomin and Eunjung can do overall on the stage. She is T-ara’s main vocalist for a reason, after all.

In terms of musicality, it also seems that ‘Like The Wind’ is overall playing  very safe for all three of the members’ vocal ability, so theoretically, shouldn’t stretch beyond the limits of their  range and have the benefit of having Japanese staff creating the song, as shown here.

A central problem to QBS is that although that two of the three members are the most popular in T-ara within the Japanese fandom, their individual popularity as a whole is still very minuscule at best and in terms of fan target audience, at best will not receive much from non-Japanese fans profit-wise.

Secondly, although Soyeon has proven herself to be the group’s most capable vocalist, Boram and Qri are an entirely different story. While it is true that the two members’ abilities and whatever potential they have has never truly been tapped due to abysmally terrible management, at the same time, live performances in the past would show that Boram and Qri’s singing capability is rather weak along with the likes of Jiyeon and that’s putting it subtly. Even then, Soyeon cannot hope to make up entirely for this, as she too, isn’t exactly a great live performer herself. Although ‘Like The Wind’ has kept it relatively fair for Boram and Qri, it is only when the live performances can ever give a full judgement of how they’ll pull off the song on stage.

For certain, it should be noted not to keep hopes very high. 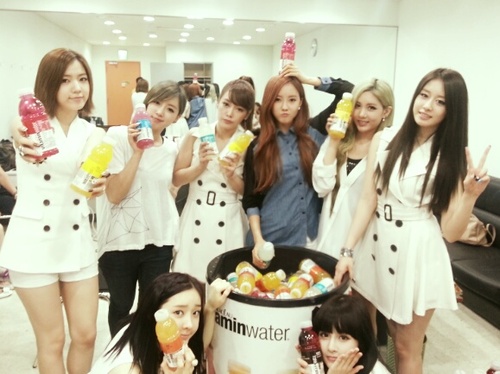 Another concern is also longevity, in whether if QBS can continue to make future releases and stay popular even in the slightest as a sub-unit. If sales do not meet expectations (whether CCM’s or EMI Japan’s, or even both), there is a fair chance that this sub-unit possibly may be just a one-hit stunt, something N4 also may possibly suffer too and if so, would come off as nothing more than a cheap shot in earning quick cash from fans. It sounds rather similar too, considering T-ara’s extensive history of releasing singles and repackages. Additionally, it has also been revealed in recent days that T-ara as a group will release a new single on July 3rd, named Target – which also cuts short the promotion length QBS will have with ‘Like the End’ and reduced to performing such in T-ara’s concerts – namely, the annual Budokan Concert and God be damned, a comeback in Korea at some point in mid or late July too (and to be frank, the very mention of a July comeback and Budokan brings very chilling memories).

With that said, while it is refreshing to see Soyeon, Boram and Qri get their own project and has dispelled fan concerns that the three members are likely to be put into the chopping block, there are still nonetheless very large walls that the sub-unit has to overcome and whether if it can perform better or worse than its N4 counterpart will be interesting to look out for. Although possibly, the whole project itself may just be a one-shot strategy of earning fast cash to fill the pockets of CCM and/or EMI Japan.

Whoever’s planning both T-ara’s schedules and release dates for material in Japan and Korea really seems to be suffering from a bad case of time management. Though we are all aware there’s always one suspect who’s likely responsible, of course.