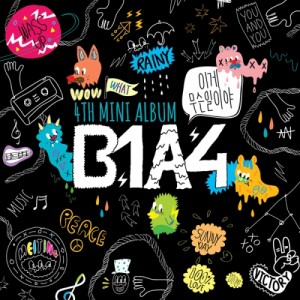 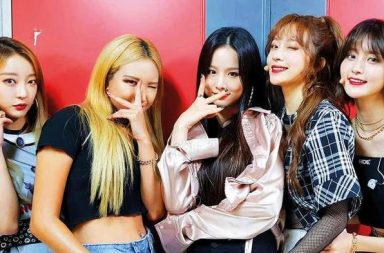 B1A4 Four Nights in the US: San Francisco and Los Angeles